'Someone knows something' | Family, police ask for answers in April shooting of 10-year-old boy

Ladavionne Garrett Jr. remains hospitalized nearly 60 days after he was shot. A reward is being offered for information in his case and two other child shootings. 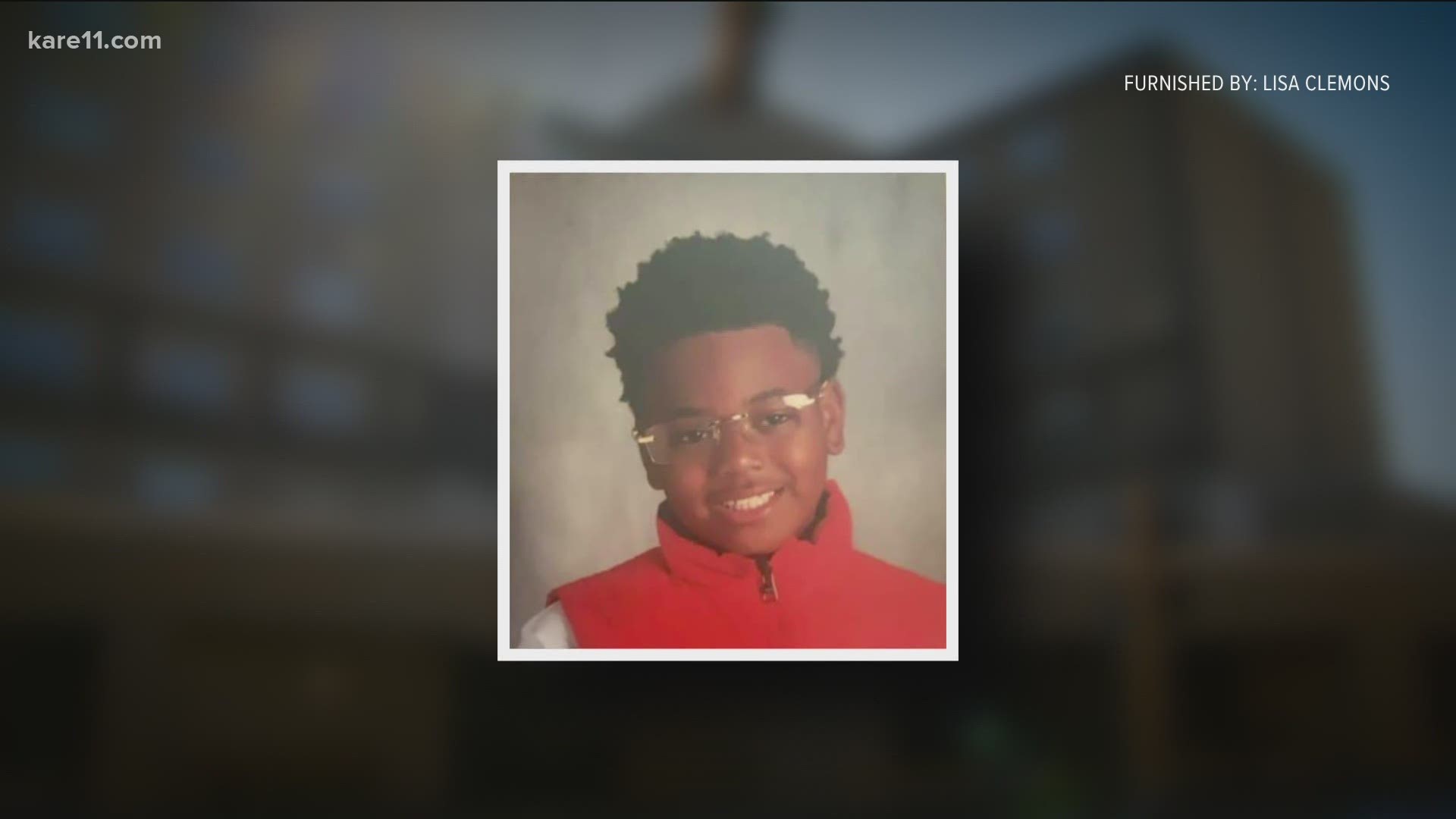 MINNEAPOLIS — Nearly 60 days after 10-year-old Ladavionne Garrett Jr. was shot in the head, his family and police asked again for answers.

"This case has lagged in the number of tips that are coming in," said MPD spokesperson John Elder at the Sunday morning press conference.

Garrett was shot on Friday, April 30 and remains in critical condition, Elder said. According to a GoFundMe campaign set up to help pay for his medical care, he was riding home with his parents when it happened.

It was one of three north Minneapolis shootings with child victims this past spring. The other two victims, Aniya Allen and Trinity Ottoson-Smith, died from their injuries at six and nine years old.

At the press conference, Elder and the boy's grandmother Sharrie Jennings called attention to a CrimeStoppers reward for information in the three shootings. The reward is funded in partnership with businesses through the Minneapolis Regional Chamber.

Elder said he believes the reward is now at $35,000, but that it may have risen from any recent contributions. It will be divided equally between the three cases. He and Jennings emphasized that tips and rewards are anonymous.

"CrimeStoppers doesn't even know who you are," Elder said. "We don't care where the information comes from."

He told reporters that once a tip has proven legitimate, the software is used to anonymously tell the tip's submitter. The submitter can pick up their reward from a bank without being asked for any identifying information.

"Someone knows something!" Jennings said. "This was broad daylight!"

"Everybody was talking about it when it happened, but as weeks go along, it fades away," Jennings told KARE 11 last week. "It's just like these three little kids are getting swept under the rug."

MORE: Grandmother of boy who was shot demands justice as artist shares message through song

You can watch the full Sunday press conference below.