The local paper has served the southwest Minneapolis community for 30 years. 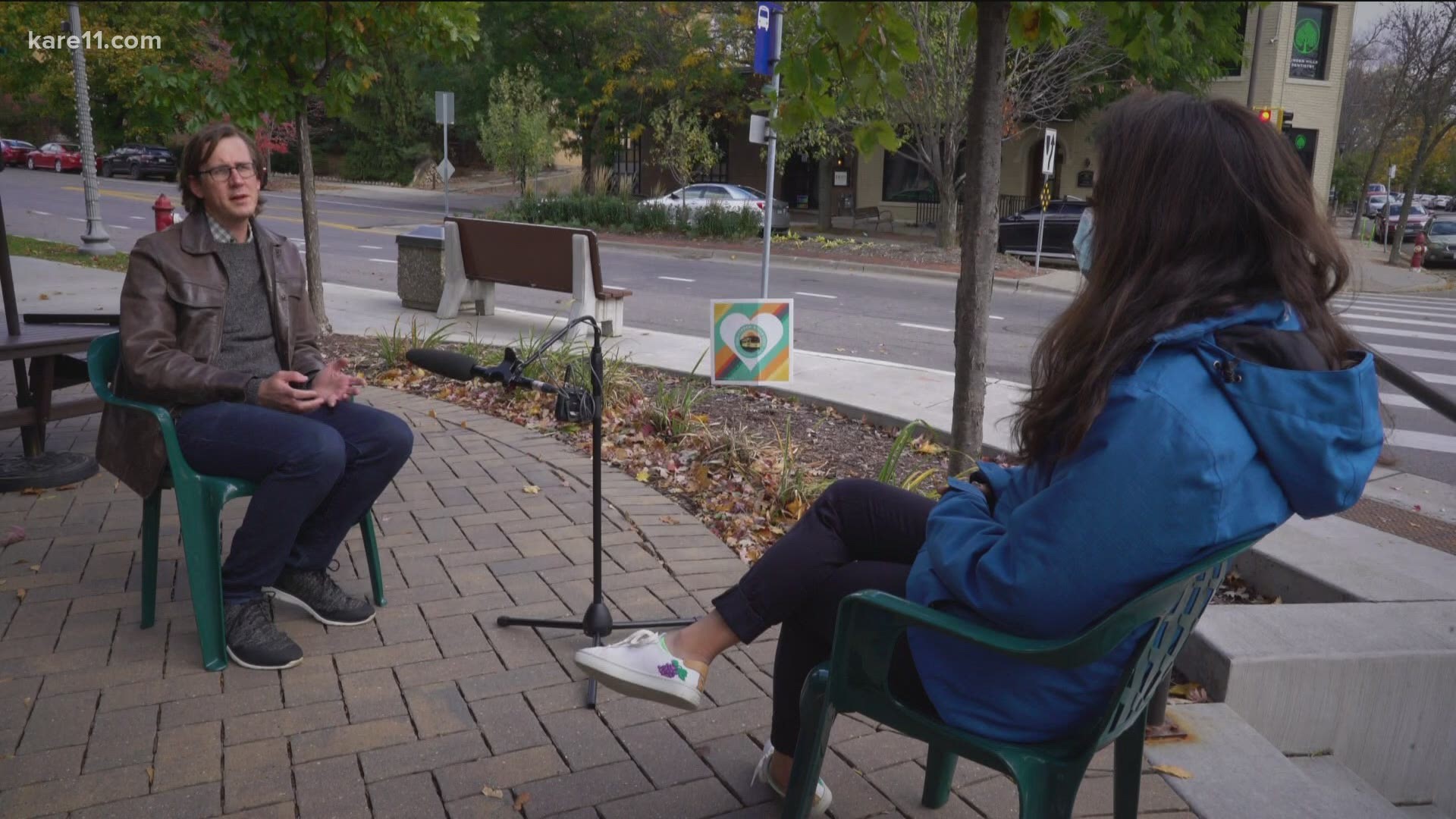 MINNEAPOLIS — Right now, there's a little bit of irony when it comes to local news. The eyeballs are there, but newsrooms keep closing.

"People are more interested in news more than ever," University of Minnesota Hubbard School of Journalism professor Matt Carlson said. "I mean, we have so many ways to get news. News comes to my phone. It tells me before I even look at it."

Yet, Poynter reports that the Coronavirus pandemic has closed more than 60 local newsrooms across the nation.

The Southwest Journal in Minneapolis, one of the latest to make a difficult decision to stop publishing.

Carlson, who also happens to be a resident of south Minneapolis said he was disappointed to hear the news.

"At the same time, I'm not really surprised," he said. "Considering how many headwinds there are, that it has been facing. They rely so much on advertising, restaurants and bars and all these establishments that themselves are struggling, if not closed."

For 30 years, the Southwest Journal says it built a 32,000 circulation newspaper that brought to its neighborhoods, hyper-local news.

In their statement announcing their decision, they cited the pandemic as one of the reasons why advertising sales are down.

With a void in the place of the Southwest Journal, Carlson said there may be a few other ways residents can get information.

"There are online groups that will give us some information, there's some social media," he said. "Maybe if we cobble some of this together, we can find out what's happening. We can rely on people to some extent and I think that's a valuable resource--is that people have voices. But it's never going to fill the hole that journalism does."

It's clear there isn't a one solution to this problem of local journalism dwindling.

"I think what we need to do is for people to understand that news and journalism cost money," Carlson said. "I think people still want news. They still want journalism. The Southwest Journal isn't shutting down because nobody cares about news in the Southwest Minneapolis region. It's not a lack of demand. It's the problem we don't understand--these things require funding and we've relied on other people to pay for it, usually advertising."

And why should we be the ones to fund small papers? Because, Carlson said local journalism matters, more than we think.

The Southwest Journal said its last publication will come December 24.

OTHER NEWS: The Get Down Coffee Co.: Bolstering business, community and specialty coffee in North Minneapolis

OTHER NEWS: Poll watchers are legal, but limited in Minnesota