The city council voted unanimously to pass an ordinance that would make it a crime for residents to sell their neighborhood parking permits. 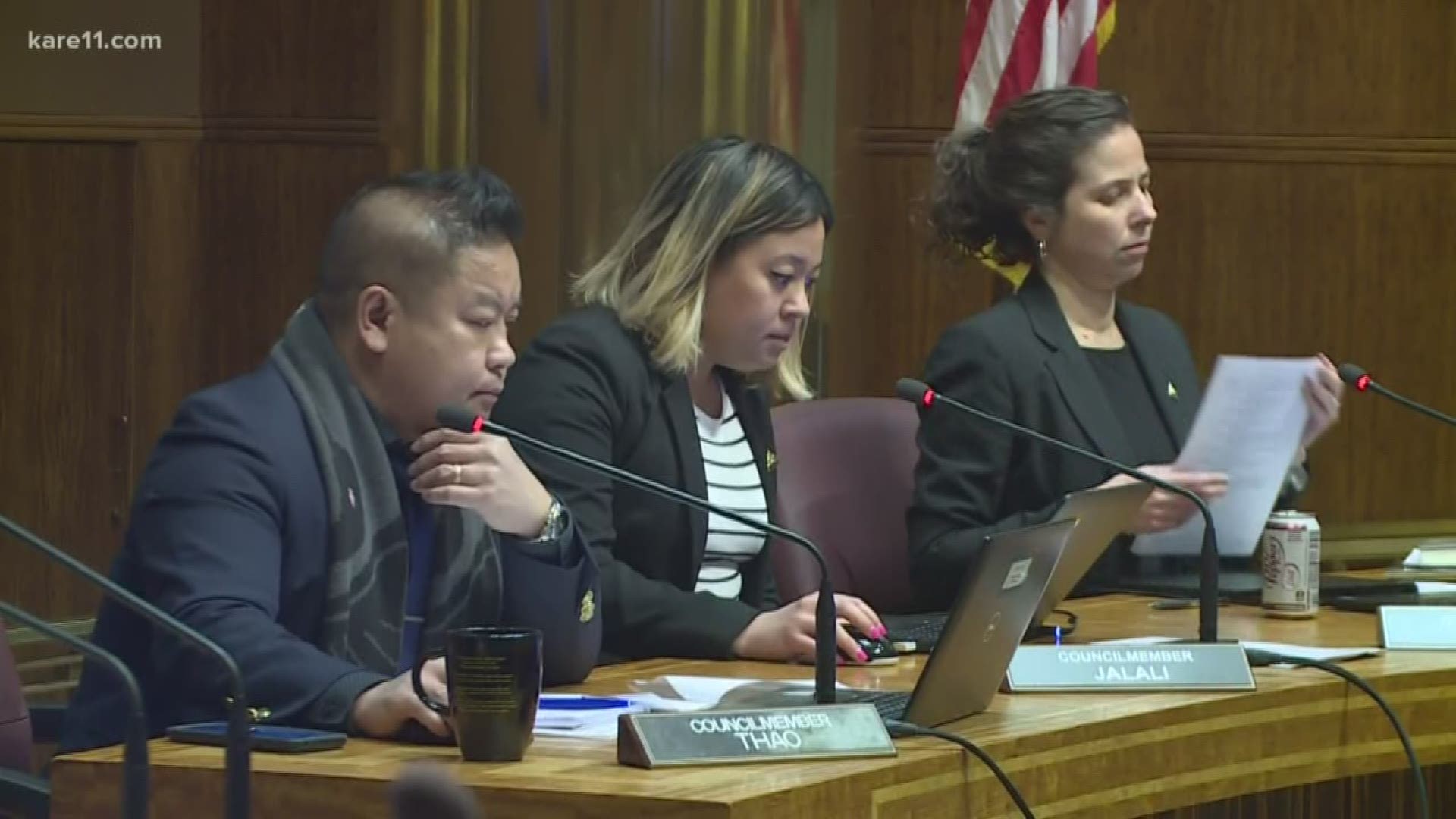 ST PAUL, Minn. — The city of St. Paul passed a new ordinance Wednesday that will impact where fair goers park around the state fairground this year.

"Parking is a big deal around here," said Dorothy Dahlenburg who lives just blocks away from the fairground's main entrance.

The city council voted unanimously to pass an ordinance that would make it a crime for residents to sell neighborhood parking permits.

Right now, residents are required to pay $25 per vehicle and can also buy additional permits for the same price. There are also one-day tags available.

Under this new rule, if you get caught selling those permits it's considered a misdemeanor - you'll be ticketed, and restricted from purchasing a permit for a year.

"I think if you have a couple extra ones like we do for our family to come, that's one thing, but if you're collecting a lot of money trying to sell parking permits I think that's misleading," said Dahlenburg.

One thing the ordinance doesn't change is parking on people's lawns, that will still be allowed.

"Its a good thing for a lot of our neighbors to make some extra cash, that's important for a lot of people," said Dahlenburg.

The new ordinance goes into effect in 30 days and will be enforced citywide. 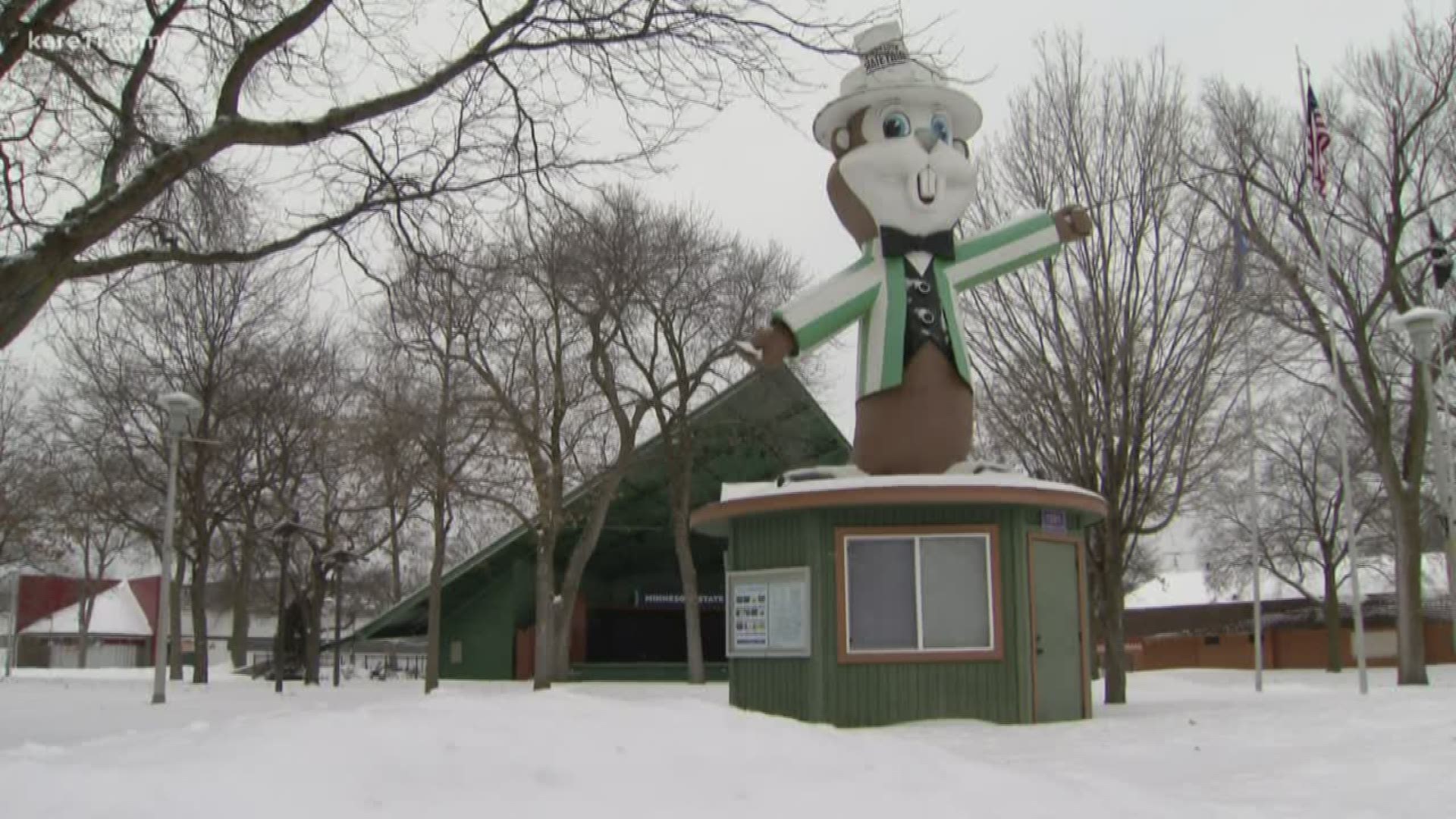