After a decade-high homicide total in 2019, community leaders have plans to fix the problem in 2020. 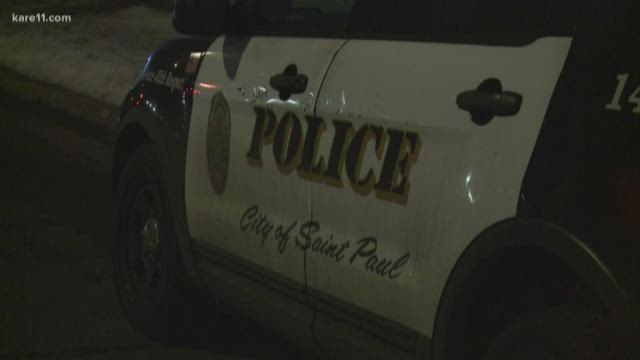 ST PAUL, Minn. — A shooting on the day after Christmas, just a few miles south of downtown, became the city of St. Paul's 30th homicide of 2019 — double last year's total and the highest number registered in a decade.

"I pray that whatever that was, is over," Rev. Darryl Spence said. "I was hoping we never made it to the 30.

But Spence and his non-profit, Community Action, say it's time to flip the script and focus on 2020 with new ideas. Community Action plans to partner with "Guns Down St. Paul" on an aggressive outreach project, targeting the most vulnerable kids at risk of joining gangs or falling into the wrong crowd.

The outreach programs will target kids as young as eight years old, part of an early intervention strategy that attempts to reach children before they mature.

"Talk to them; encourage them. But also at the same time, touch those who have already reached 18, 21," Spence said.

At the same time, St. Paul approved extra public safety funding in the 2020 budget, following a proposal from Mayor Melvin Carter and a series of public meetings. The money will cover "target youth employment," mental health co-responders, community ambassadors and other initiatives.

"I think the ambassadors are going to to do a good job," Spence said.

But the Mayor did not pursue ShotSpotter technology for detecting gunfire, which police had desired, and the budget also cut five unfilled police officer positions.

Regardless, community groups will continue their work independently.

"We as leaders can change the narrative in our community," Spence said, "And begin to win the confidence of these young folks — that we are here for them."