The C.O.P.S. program grant would set the stage for adding 30 officers to the police force if the city comes up with local matching funds 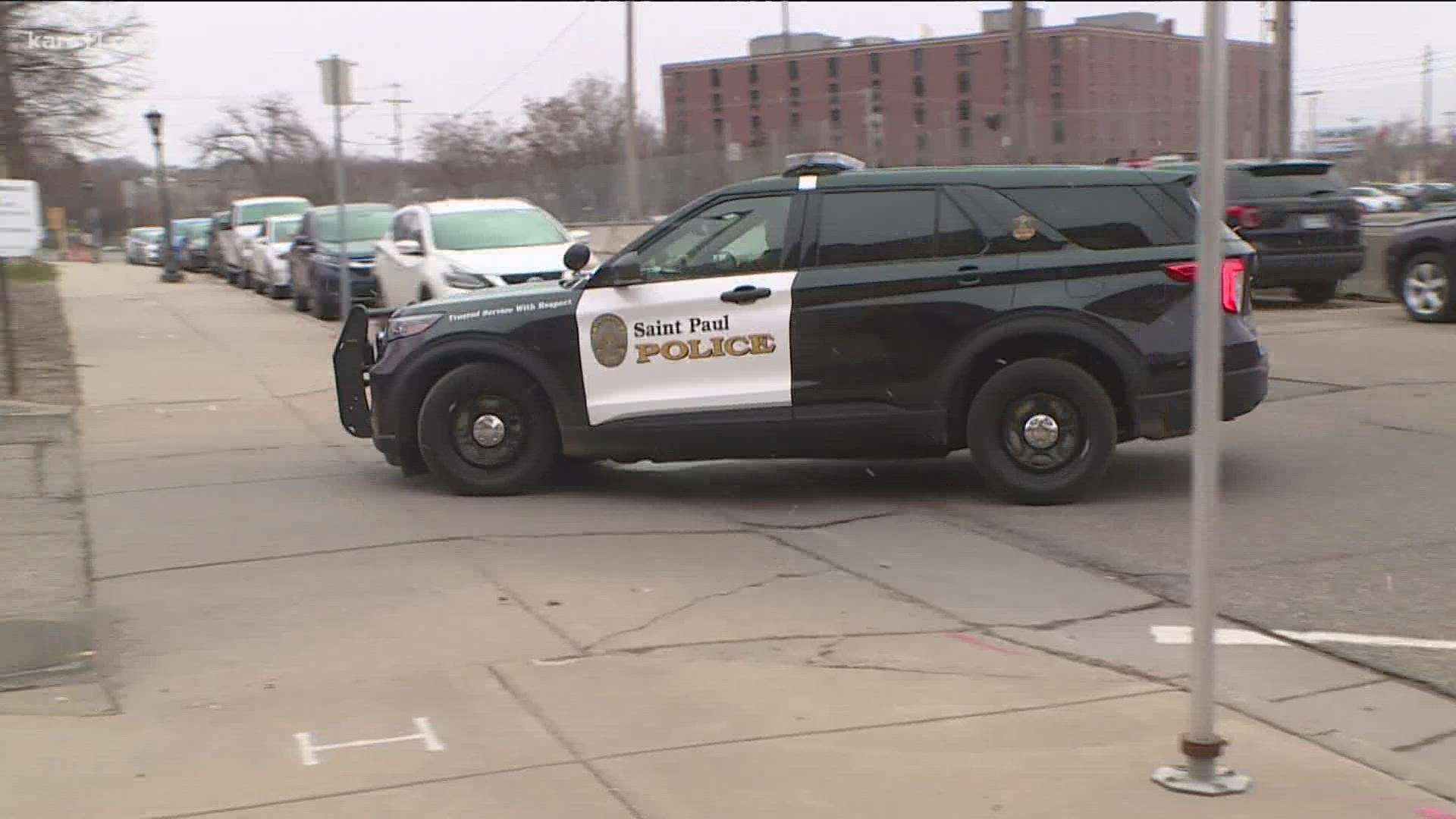 ST PAUL, Minn — The US Dept. of Justice Thursday sent a ray of light to the St. Paul Police Department. The DOJ announced the city has received a $3.75 million grant from the C.O.P.S. program, which stands for Community Oriented Policing Services.

The money, spread across three budget years, would set the stage for hiring 30 new officers. The federal money would pay for 12 officers for three years, while a local match of $1.8 million per year would pay for 18 officers over the same time period.

"When you are a victim of a crime anywhere in this country, you ought to be supported and have the necessary follow-up to hold offenders accountable. And that’s exactly what this money will allow us to do."

It's up to the St. Paul City Council and Mayor Melvin Carter to decide whether to put up the local matching dollars. The grant arrives at a time when crime is on the rise in the Capital City and the chief is wrangling with the city council members over police staffing levels in the 2022 budget.

"We are always looking for ways to leverage outside funds in support of our comprehensive, coordinated and data-driven approach to public safety," Mayor Carter's communications director Peter Leggett told KARE.

"The Mayor looks forward to learning more about the opportunities, and obligations created by this grant."

Currently the St. Paul PD has an authorized strength of 620 officers, but the actual number of sworn officers in the department stood at 588 as of Thursday. Chief Axtell said the extra officers would relieve some of the pressure on officers who are currently working a lot of overtime hours.

The chief, who has announced he's stepping down next year after 34 years with the SPPD, said additional staffing will help the department build more trust with the community.

There is a lag time between getting new money and seeing a difference in patrol levels. For starters it takes five months for recruits to get through the St. Paul Police Academy.

"It takes approximately one year from the time I get authorization to hire people until they are out in a squad car on solo patrol," Axtell explained.

He acknowledged that it's not a easy as it once was to attract people to the law enforcement profession, especially in an era where officers aren't always viewed as public servants in a position to help.

"There’s a lot of great officers on our department who really view themselves as guardians as being in the service of others, and some officers feeling like they’re the target of a lot of vitriol," the chief remarked.

He said the number of applicants for SPPD jobs has fallen by 75 percent over the past five years.

"But we’re not giving up. We’re going to double down on recruitment efforts. We’ve been very fortunate in the fact that we continue to hire the best of the best available right now."