Police say this incident marks St. Paul's eighth homicide of the year, half of which they say have been domestic related homicides. 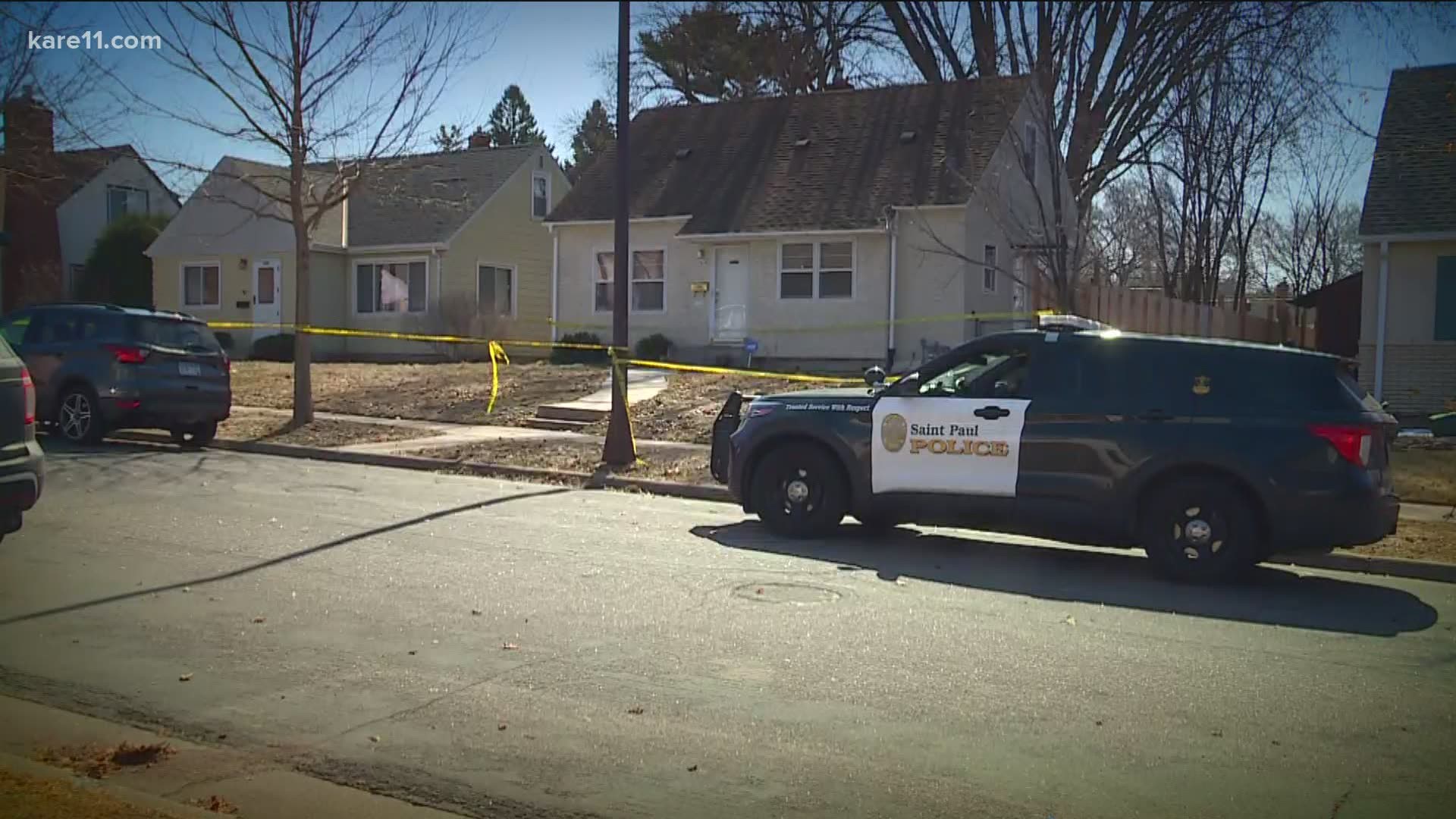 ST PAUL, Minn. — Saint Paul Police Department says a man and a woman have died after a shooting that took place around 8:30 a.m. Saturday morning.

Police say they responded to the 1900 block of Montana Avenue East where they found two victims outside a home - a man and a woman - both suffering from gunshot wounds.

On Monday the two were identified as 39-year-old Bao Yang, and 39-year-old Doua Por Lao. Police believe Lao shot Yang before ending his own life in an apparent murder-suicide. Lao was declared dead at the scene, while Yang was rushed to Region's Hospital where she later died.

This brings the city's homicide count to eight, SPPD Public Information Officer Natalie Davis said, with half of them the byproduct of domestic related homicides.

Police say they had received over a dozen calls from the residence in the past, many pertaining to domestic disturbances and child custody situations.

The identities of the two people will be released after further examination by the Ramsey County Medical Examiner.

A homicide investigation is still ongoing, and police have released no further information at this time.