Sunday's rally began near Midway Shopping Center and then continued out onto the streets. 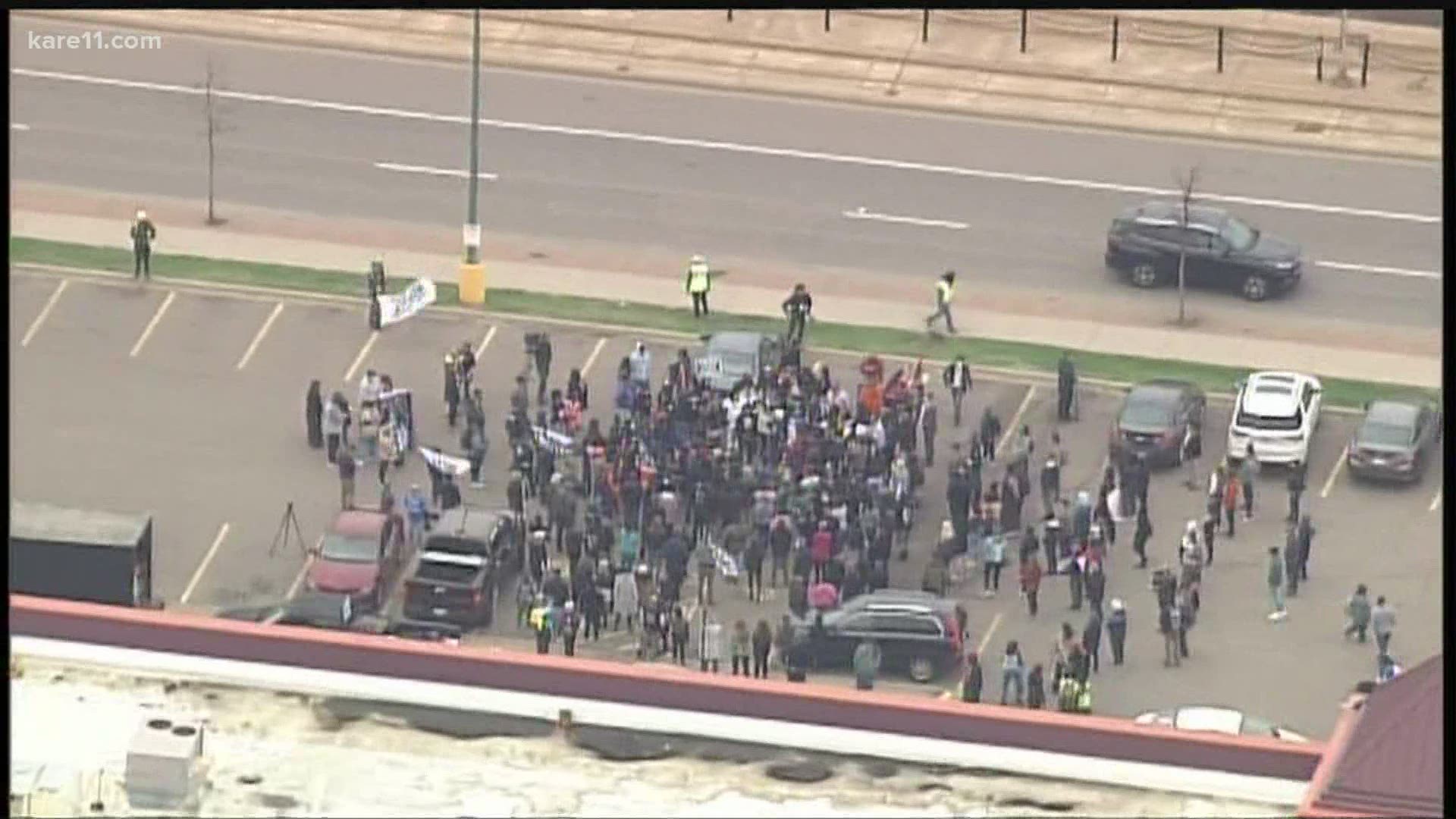 According to the event organizer Families Supporting Families Against Police Brutality, the "Justice for Justin Teigen March and Rally" was held to raise questions about the investigation into Teigen's death.

Teigen's family members say he was killed after being beaten up by St. Paul police officers and thrown into a dumpster, but St. Paul police spokesperson Steve Linders says Teigen died fleeing from police. Linders said in a press release back in 2020 that Teigen hid in a dumpster and “he died when he was crushed after a garbage truck picked up the dumpster and drove away.”

Teigen's family says police haven't been transparent with their investigation.

Sunday's rally began near Midway Shopping Center and then continued out onto the streets.