Police said the man shot at St. Paul officers on Monday night, then was shot while police attempted to take him into custody in St. Cloud on Tuesday evening. 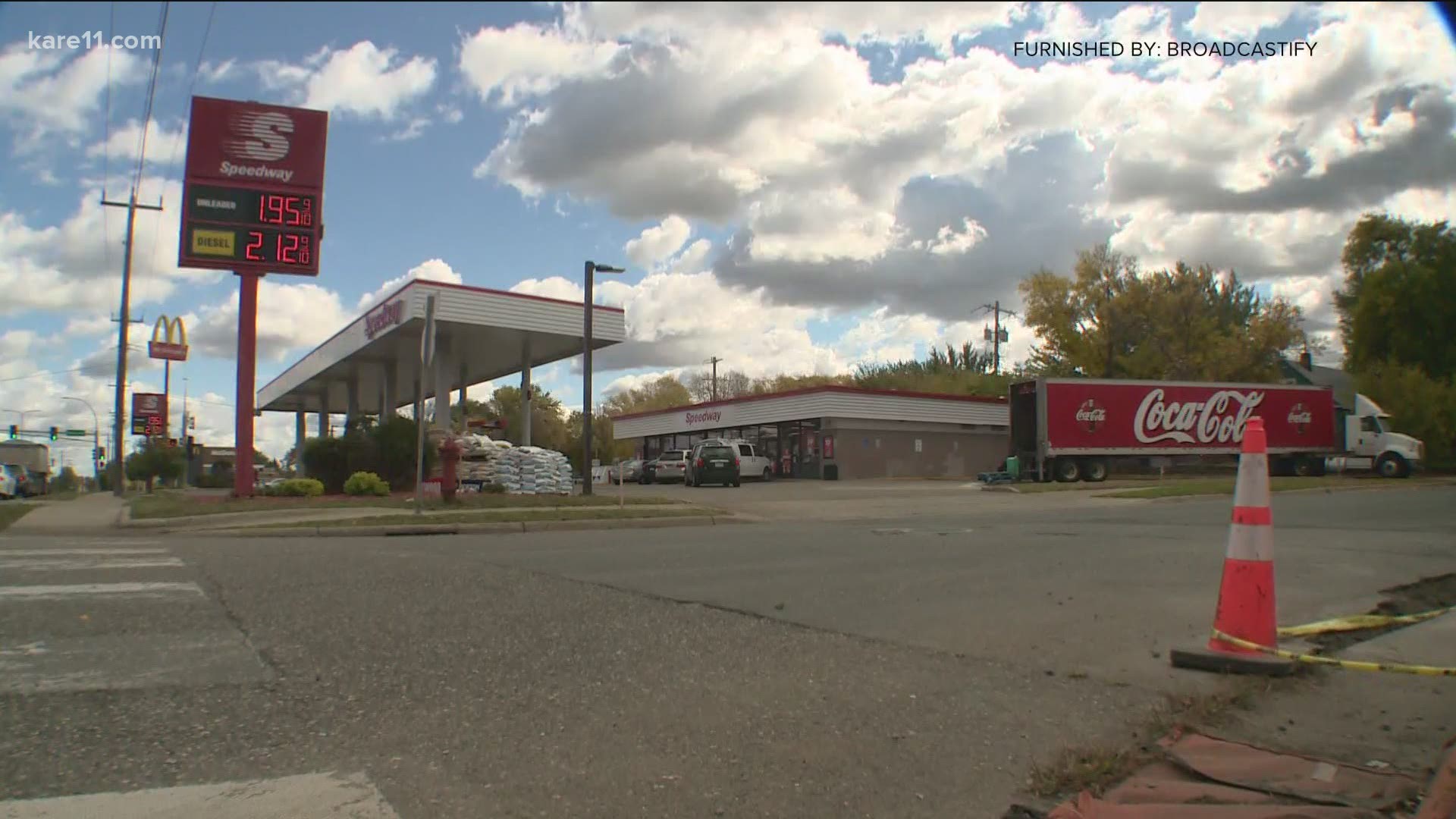 ST. CLOUD, Minn. — St. Cloud Police said a man suspected in a St. Paul shooting and carjacking case was shot and killed in a confrontation with officers in St. Cloud on Tuesday evening.

According to police, officers from St. Cloud, St. Paul, and the Bureau of Alcohol, Tobacco, Firearms and Explosives (ATF) were attempting to take 27-year-old Kirby Joseph Michael Hengel into custody when he was shot. It's currently unclear which agencies were directly involved in the shooting.

Hengel, a man with no permanent address, was identified following an autopsy, which showed he died of multiple gunshot wounds.

The Minnesota Bureau of Criminal Apprehension (BCA) is conducting an investigation.

A news release from St. Cloud police said Hengel was suspected in a shooting and carjacking in St. Paul on Monday night, where he was accused of firing shots at St. Paul officers. St. Paul Police said at least one SPPD officer fired a weapon in that incident; police later said nobody was injured in Monday night's gunfire exchange.

RELATED: St. Paul police search for suspect who shot at officers on city's East Side

"Multiple officers from each of the agencies fired their weapons at the suspect stopping him from further action," the news release stated. "Officers attempted life-saving efforts with Mayo Ambulance however the suspect died on scene."