Former Hennepin County Sheriff Rich Stanek claims he was shoved and punched by the owner of a company that instills "anti-Muslim bigotry in law enforcement agents."

DALLAS — Former Hennepin County Sheriff Richard Stanek has filed a federal lawsuit in connection with an alleged assault at a 2017 law enforcement convention in Reno, Nevada.

The lawsuit targets John Guandolo, a former FBI agent and current founder and president of Understanding The Threat (UTT), a company that provides counter-terrorism consultant services. Stanek alleges that Guandolo and his company profit from "instilling anti-Muslim bigotry in law enforcement agents," and that the former agent and company reps "regularly make false, outlandish, and controversial accusations against law enforcement officers (and others) to advance their cause of spreading anti-Muslim hate."

The Southern Poverty Law Center has classified UTT as a hate group, and included Guandolo's company on a list of organizations seeking to influence policymakers with anti-Muslilm rhetoric.

During a National Sheriff's Association (NSA) convention in June of 2017, Stanek claims he expressed concerns about the presence of UTT and Guandolo to NSA leadership. The lawsuit alleges that Guandolo found out Stanek had communication with NSA leadership, requested a meeting with Stanek, and at the end of that meeting jumped up and assaulted the former sheriff, shoving and punching him violently.

Stanek says he was unable to escape the attack until others nearby jumped in.

Read the lawsuit below or click here on the app.

Richard Stanek is seeking a judgment in excess of $1 million. The case is being handled in Dallas County, Texas. Guadolo has filed counterclaims to Stanek's allegations. 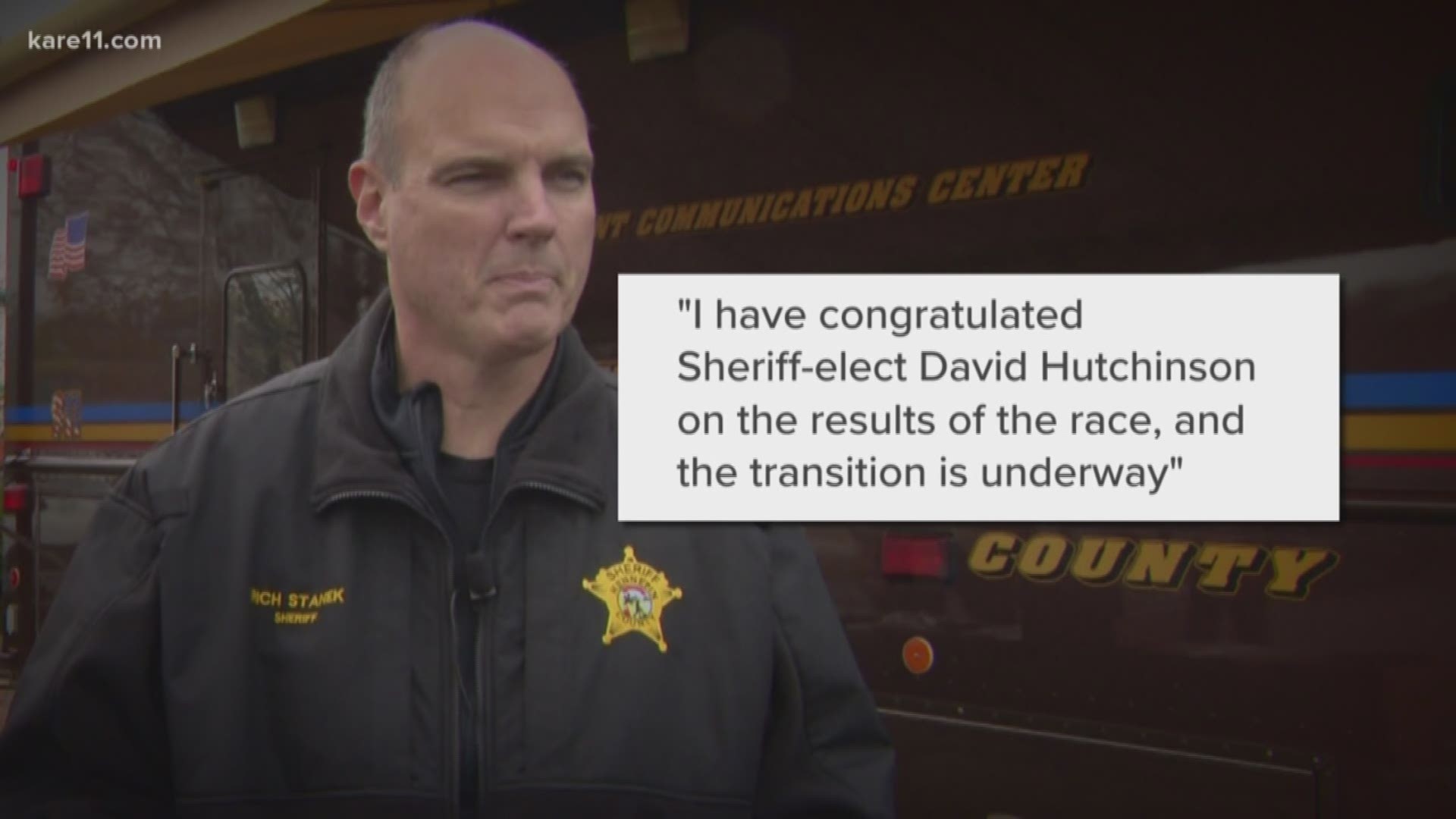