Those directly impacted by the Cedar High fire are urging lawmakers to back this bill so no family has to live with the loss of their loved ones. 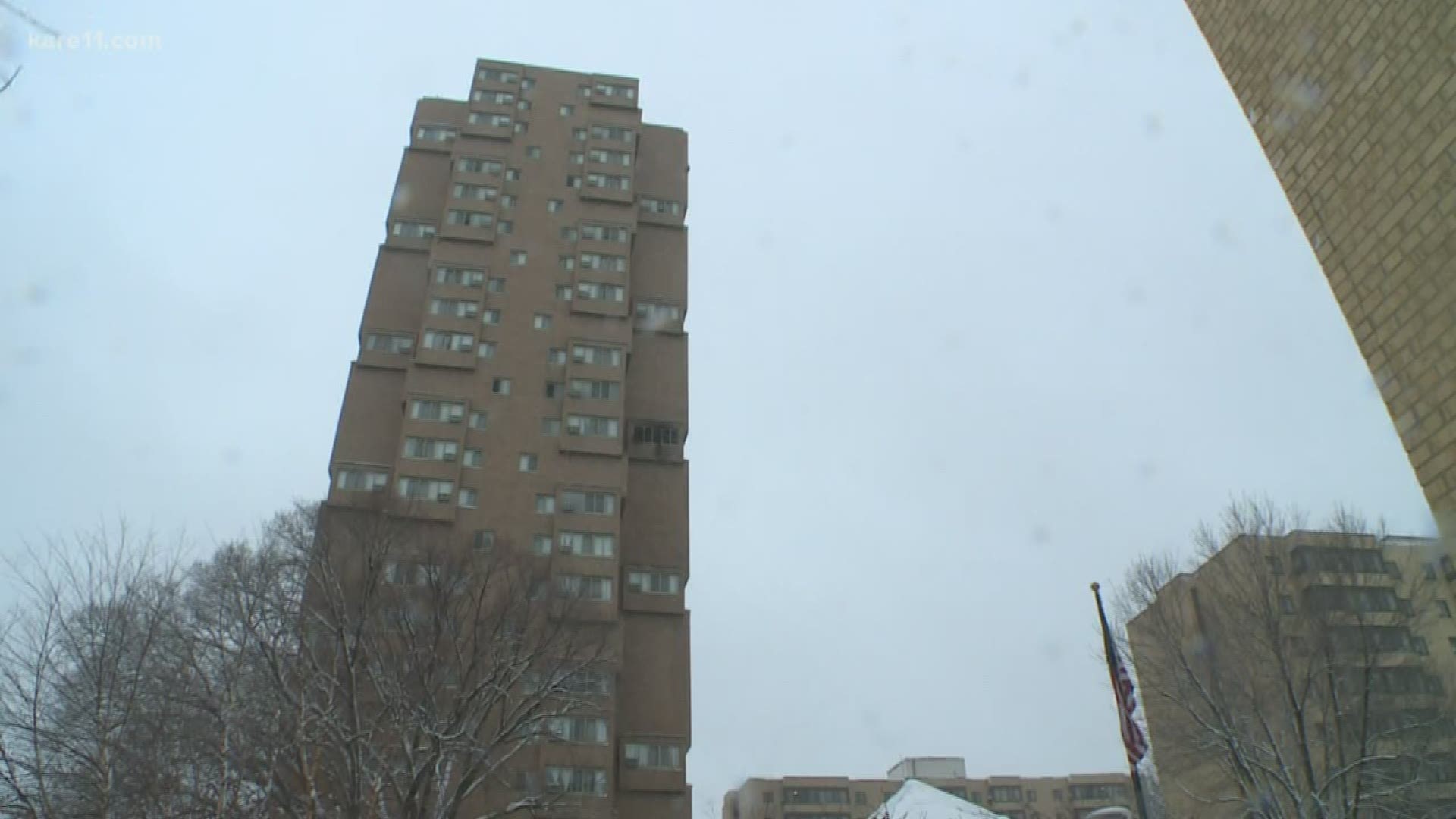 Jerome Stuart, 59; Nadifa Mohamud, 67; Maryan Mohamed Mohamud, 69; and Amatalah Adam, 58; and Tyler Scott Barron, 32 were all killed after the fire burned through the 14th floor of the building.

Now, in a push to save the lives of those who live in public housing high-rises similar to Cedar High, Senator Kari Dziedzic (DFL) and Representative Mohamud Noor (DFL) are introducing legislation that would require automatic sprinkler systems be installed in all existing high-rise buildings which wasn’t the case in the Cedar High building.

The State’s building code required sprinklers in high-rise buildings built after 1980 which most of the public housing towers in the Twin Cities were built before those rules were put in place.

"These are critical life saving maintenance repairs and upgrades that are needed to keep the people in public housing and other buildings safe," said Senator Dziedzic.

A similar bill was introduced in 1994 and 1995 but both years it was vetoed lawmakers say due to funding.

"This is now an opportunity for us to rectify the wrong that we did many many years ago," said Rep. Noor.

The bill will require all buildings 75 feet or higher to install sprinklers by August first 2032 and will offer private business owners incentives like tax credits up if they comply.

According to the National Fire Protection Association, at least 40 people die every year and more than 500 are injured in high-rise fires.

Those directly impacted by the Cedar High fire are urging lawmakers to back this bill so no family has to live with the loss of their loved ones.

"I would suggest and I would ask all the legislators to support this expedite it in communities, expedite it in the processes, we want to make sure everybody is taken care of in public housing and they’re safe and sound in their homes," said one of the victim's relatives in a press conference Wednesday.