No travel advisories have been issued for several roads in southern Minnesota. 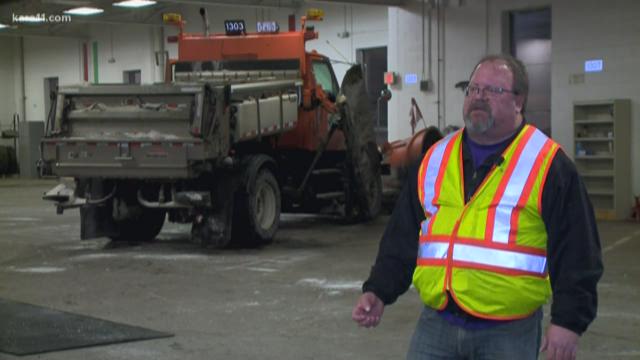 MINNESOTA, USA — The snow has stopped falling, but we're not out of the woods just yet.

Driving conditions are expected to deteriorate as wind gusts of 30-45 mph blow snow, and temperatures drop to below zero Saturday night.

Around the metro, roads are partially covered, but across the state many are still completely covered with snow, according to Minnesota Department of Transportation travel map.

In parts of southern Minnesota, travel is not advised at all.

MnDOT advises people not to travel on the following roads:

Minnesota State Patrol reported hundreds of accidents on roads across the state. From 5 a.m. Jan. 17 to 6 a.m. Jan. 18, State Patrol says they responded to 218 crashes and 230 spin outs.

RELATED: What to include in a winter emergency kit for your car 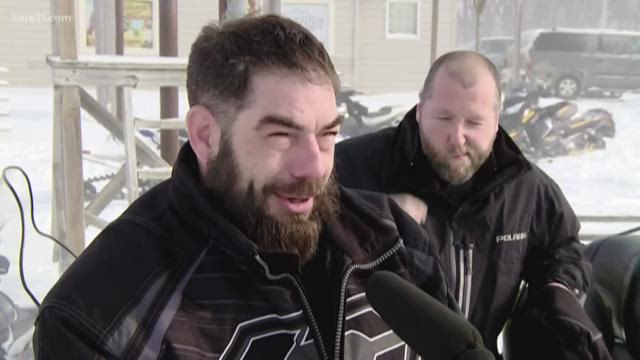