Students and teachers are navigating distance learning. Now, how to grade? 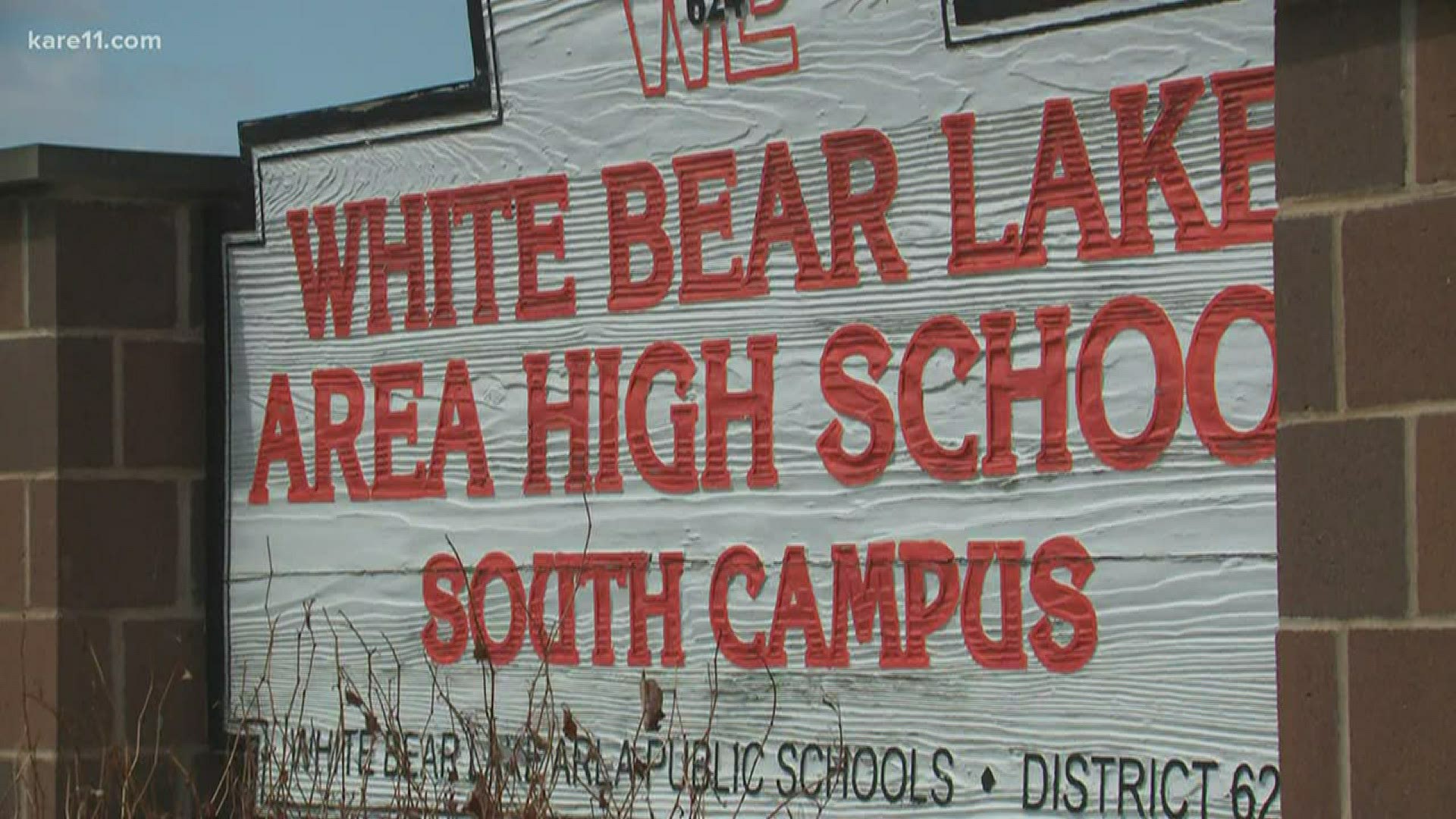 WHITE BEAR LAKE, Minn. — As districts across the state continue their distance learning plans, many are now faced with the next challenge: How to grade?

"We really need to be intentional with how we look at grading, because it's such a different learning environment," said White Bear Lake Area Schools Superintendent, Dr. Wayne Kazmierczak. "We need to be sensitive to the fact that this isn't business as usual."

In Minnesota, grading is left up to each individual district.

The White Bear Lake Area School District announced its intention to implement a universal pass/no pass grading system, but now it's reconsidering after feedback from students and parents, including a change.org petition.

White Bear Lake High School junior Anna Ryan, and her mother Stacey Ryan, are two of the more than 650 people who supported the petition. It asks the district to let students choose between pass/no pass grading and letter grades.

"I think it's obvious that pass/no pass is needed for some students, because there's different home situations, and a lot of stress right now," said Anna. "But for other students, a letter grade might be right."

"It's probably the right thing for some kids, but I think there are other kids who really need that motivation, and that sort of external validation of their success and their progress in a class," Stacey said.

Dr. Alison Gillespie, a high school principal in the district who is currently working on special assignments, has been working with a team to figure out distance learning and grading in the district.

She says a pass/no pass grading system, which is the district's preference, would essentially "push a pause on GPA and class rank."

It would give students who are struggling with distance learning a break. But for students who were planning on getting an "A" or a good grade in an honors or Advanced Placement (AP) course, which would boost their GPA, it might not be ideal.

The Ryans say GPA really isn't a factor for them.

"Sure, GPA is part of it, but that's not the whole story. It's really about, what's going to help keep kids focused and motivated? What's going to make sure that they're putting in the time this year to learn the subjects?" Stacey said.

The district says there's a lot to consider, including how letting students choose could create an unfair disadvantage for students who are struggling right now.

"If we continue to [traditionally] grade students right now, we're actually grading them on their response to stress and their ability to persevere, and/or the amount that COVID-19 has personally impacted them," Gillespie said.

She said a student emailed her that his mom has COVID-19 and he needed to support her.

"He is a high-achieving student and would love the opportunity to work hard and anticipate that 'A'," she said. "But not knowing how he would be able to do that, not only with the new learning platform... but also needing to care for his mom and be present at the home."

The district says they've been in touch with local colleges and universities, which have told them incoming students will not be harmed by a semester of pass/no pass grading.

"Nobody is going to forget what happened in the spring of 2020," Gillespie said one college representative told them.

The White Bear Lake School Board will meet Monday to discuss grading. The district says a decision will be made based on the board's feedback. The goal is to notify families of that decision on Tuesday.