Nearly half in the study say they feel they're underachieving and have already had a quarter life crisis. 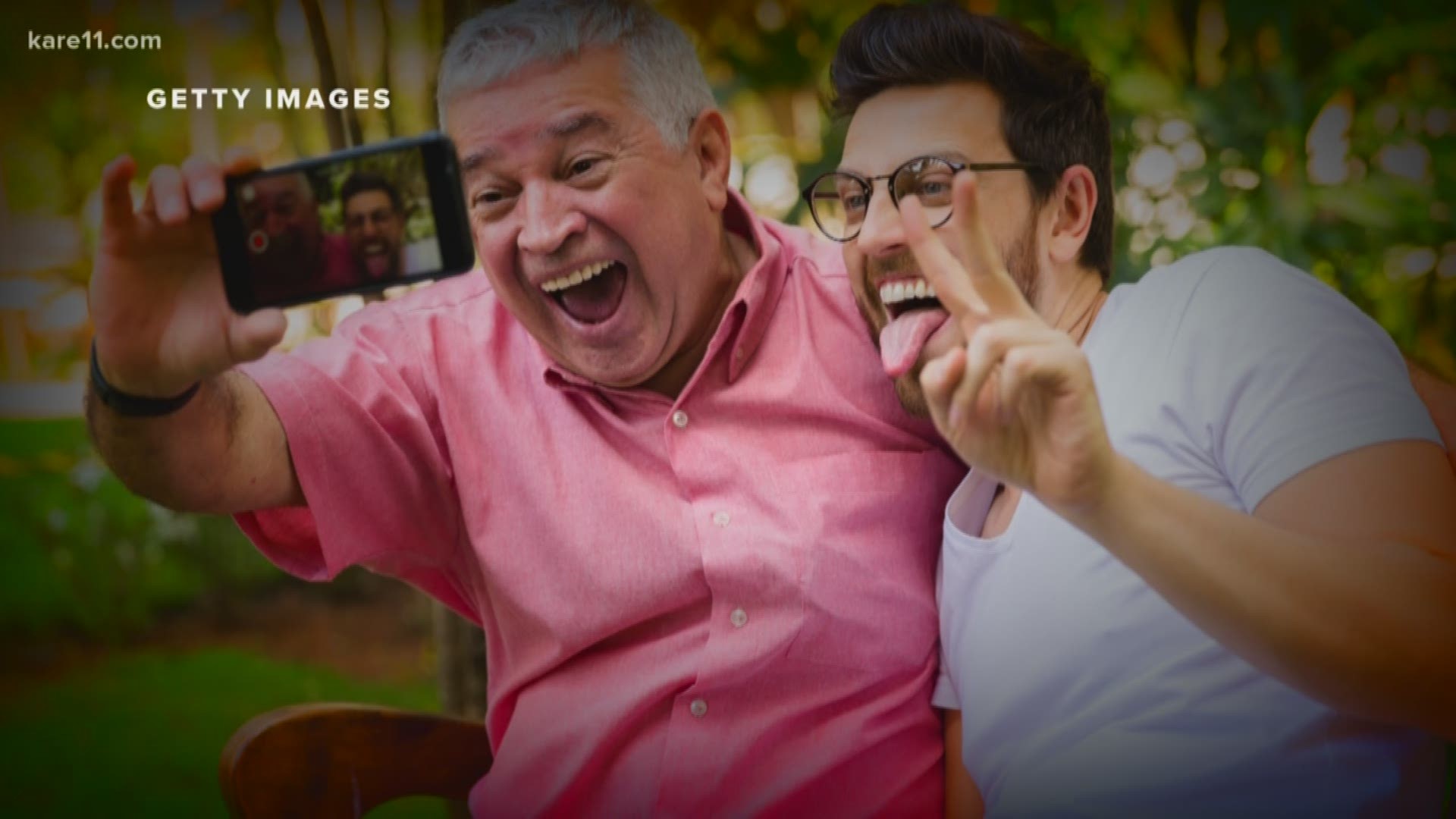 MINNEAPOLIS — How old is too old to get money from your parents?

That's one of the questions from a recent study which found one in five young people say it's okay until your 30s, with experts saying for many starting out, financial independence is sometimes impossible.

“For a lot of young people that's an aspiration, and some people are fortunate enough to meet that,” said Kim Lear, a generational expert. “And some have more roadblocks and obstacles in front of them that can possibly prevent that.”

The "Young Money Survey" from TD Ameritrade found Gen Z and Millennials save less and budget less than other groups, in part because of huge student loans. Those two generations owe more than a trillion dollars, and experts say it's caused them to question the value of higher education.

“How much student loan debt am I willing to take out, and what is the ROI that I see on this degree?” Lear said many are asking.

It's also pushing them to choose more practical, higher paying careers, but many still feel like failures. Nearly half in the study say they feel they're underachieving and have already had a quarter life crisis.

Some of those say it's because they're financially forced to move back home, even though it can strengthen both finances and families.

“Within different cultures that make up America, living in multi generational environments is very much the norm,” said Lear.

Despite high debt, low savings and a lack of budgeting, most in the survey expect someday to be wealthy. More than half say they'll be more successful than their parents--even if they have to live with them.