The court ruled a felony charge didn't apply because the victim was voluntarily intoxicated - which advocates say is unacceptable. 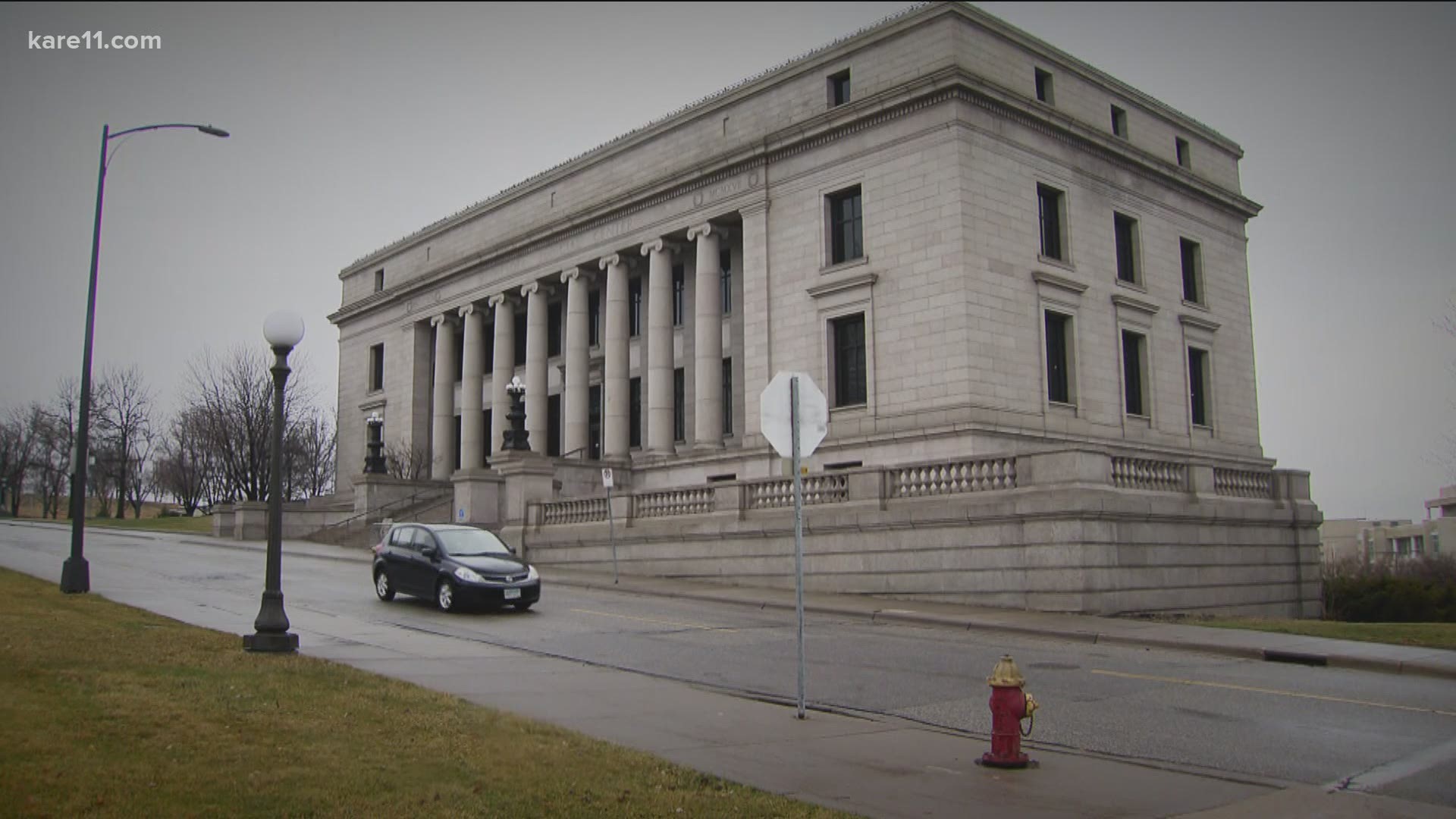 ST PAUL, Minn. — The Minnesota Supreme Court granted a new trial to a defendant convicted of third-degree criminal sexual assault, issuing a ruling this week that claimed the felony charge did not apply in this case because the victim was voluntarily intoxicated.

The decision overturns the conviction of Francios Momolu Khalil, who was accused in 2017 of taking home an intoxicated woman from Dinkytown and sexually assaulting her.

Sexual assault survivors, victims’ advocates, and state lawmakers said they were disappointed by the news – but not surprised, given the fact they’ve been trying for years to change criminal sexual conduct statutes in Minnesota. This decision, they say, shows the weakness of the law, which defines “mentally incapacitated” as a situation where a victim is specifically given alcohol or drugs “without the person’s agreement.” KARE 11 has reported extensively on this topic, explaining how difficult it is for cases to be prosecuted under the current statutes.

“I think there’s immediate reaction, and kickback from those of us who are survivors – and we’re looking at this, saying, this victim didn’t get justice,” said KiloMarie Granda, who helped draft a report to state lawmakers this year that suggested a major overhaul of the sexual assault laws. “It was not unexpected, and it actually allows us an opportunity to bridge the work we’ve already been doing…under our current law, it doesn’t really allow for any recourse if the victim is sexually assaulted after having consumed that beverage, or whatever that might be, voluntarily.”

The MN Supreme Court granted a new trial today to a man convicted of third-degree criminal sexual conduct, saying the felony statute applies only in cases where a victim was given alcohol "without the person’s agreement." The ruling is renewing calls for change. (1/2) @kare11 pic.twitter.com/4JPLJR5fpH

The State Supreme Court opinion acknowledged the severity and pervasiveness of sexual assault in the U.S., and it even stated that a “commonsense” reading of the term “mentally incapacitated” would probably include any sexual assault victim who was intoxicated, whether they used drugs or alcohol voluntarily or involuntarily. However, the court said it must defer to the state legislature and the laws already on the books. “If the Legislature’s intended meaning is clear from the text of the statute, we apply that meaning and not what we may wish the law was or what we think the law should be,” Justice Paul Thissen wrote.

There is a bipartisan effort to change the criminal sexual conduct statutes, based largely on the report that KiloMarie Granda worked on.

Republican State Representative Marion O’Neill of Maple Lake is co-sponsoring a bill with Democrat Kelly Moller that would tighten the laws and, specifically, change the definition of “mentally incapacitated” to include any victim who voluntarily consumed alcohol or drugs prior to an assault. That would put Minnesota more in line with other states like Wisconsin, where the law is already stronger.

Some defense attorneys have voiced concerns about the changes, like in cases where both parties are intoxicated, but O’Neill said she believes the current laws already address that differentiation.

“We basically think that, if you have voluntarily become intoxicated, which happens… you are just too intoxicated to give consent, and somebody rapes you, we think that should be rape,” O’Neill said.

According to O’Neill, the State Supreme Court ruling has renewed calls within the legislature to act. “I’ve got more people signing on to the bill today. There’s so much interest,” she said.

O’Neill said she expects the House to discuss the bill after Easter break next month.