Fifty-six percent of respondents said they would vote yes on the charter amendment if it hit the ballot this fall. 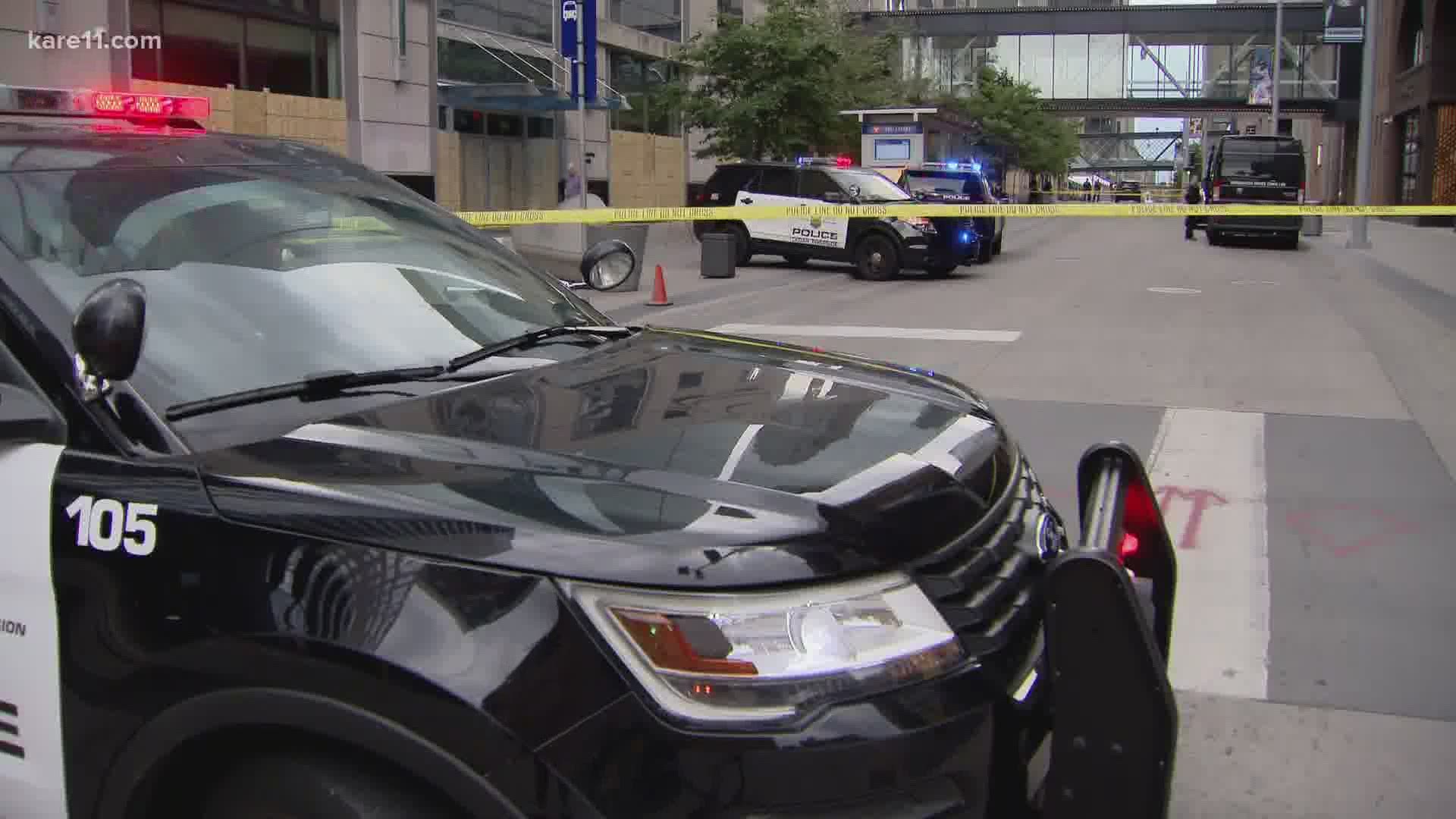 MINNEAPOLIS — A new poll of likely Minneapolis voters found that a majority of the people surveyed would vote to replace the city's police department.

The poll, commissioned by the American Civil Liberties Union (ACLU) and The Fairness Project, was conducted by Benenson Strategy Group. Potential Minneapolis voters were asked if they supported the initiative by the city council to replace the Minneapolis Police Department with a Department of Community Safety and Violence Prevention.

When given a description of the amendment, 56% of voters polled said they would vote yes to the change. Thirty percent said no, and 14 percent were unsure.

When undecided voters were asked which direction they were leaning, support for the amendment grew by 5% to 61%, and opposition grew by 2% to 32%, with 7% maintaining that they didn't know yet.

The description of the amendment given to the respondents was this:

This potential initiative would create a new Department of Community Safety and Violence Prevention, that may include police officers as one part of that larger department. To allow these changes to occur, the measure would eliminate a current legal requirement that the city pay for a minimum number of police officers per resident. The potential measure would mandate that the new Department of Community Safety engage regularly with the community and take a holistic approach to public safety rooted in public health. Given this, would you vote yes or no on this potential ballot? Undecided voters were asked: Even though you are undecided, do you lean toward voting yes or no?

Among Black Minneapolis residents, support for the amendment was 70% including those "leaning" toward yes. That number was 59% among white respondents. Democrats were more likely to support the amendment, as were people under the age of 50.

The Minneapolis City Council put forward the proposed amendment after the death of George Floyd in Minneapolis police custody. Four officers are charged in his death, one with second-degree murder.

City council members want to get the amendment onto the November ballot, for Minneapolis voters to decide on this fall.