Diane Nieling says she and her siblings spent months and thousands of hours creating the quilt before it was stolen Friday. 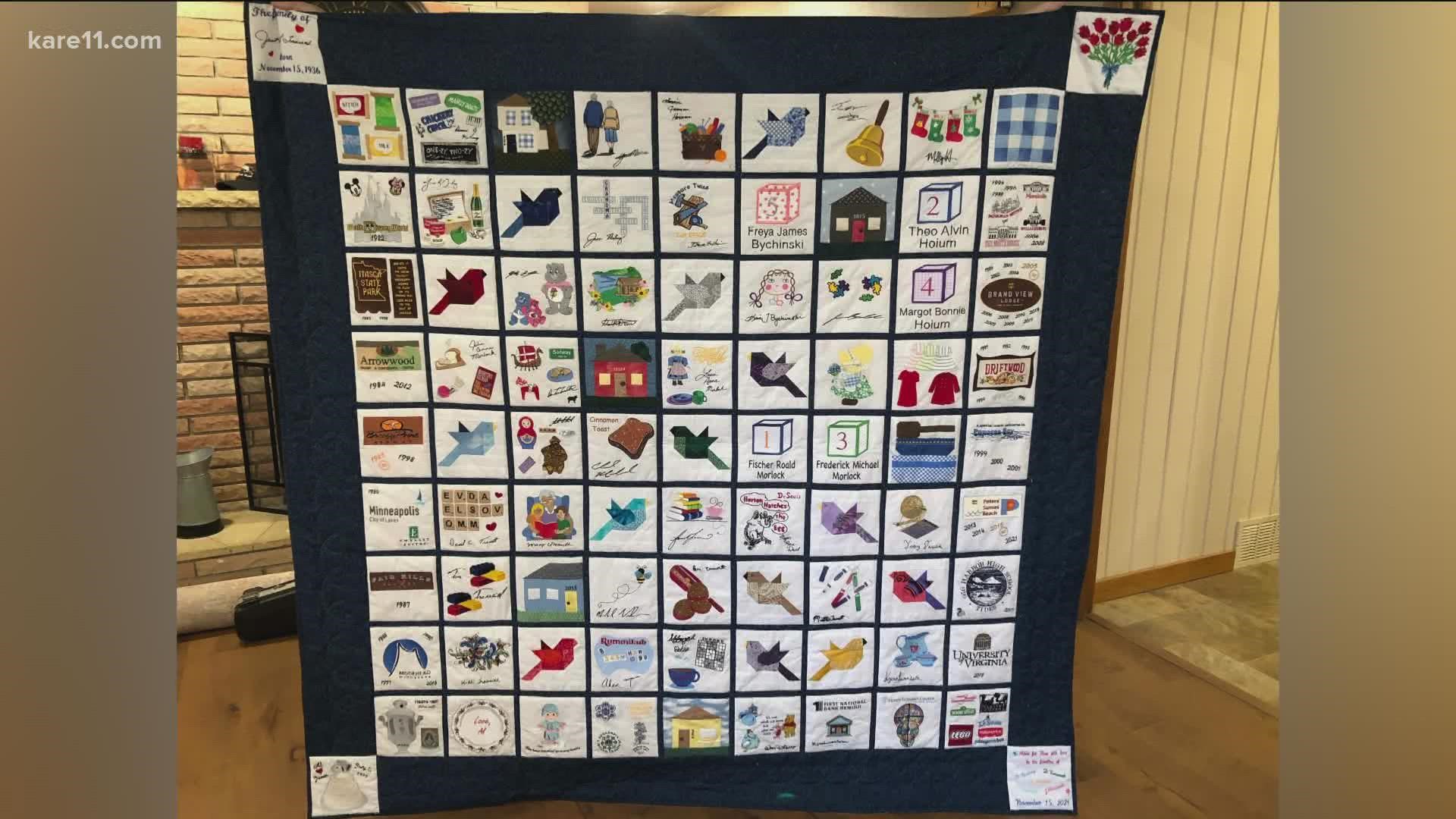 EAGAN, Minn. — A Minnesota woman is celebrating her 85th birthday Monday without the one present that meant the most to her.

Her children, including Diane Nieling, spent months and countless hours making a quilt they say was stolen sometime Friday evening.

There are 85 squares that family members designed to represent everything their mother loves.

"Everybody has a square in there and everybody had a memory of something that reminded them of mom," said Nieling.

The family started the project back in January.

"It turned out beautifully, it was just so special," said Nieling.

On Friday, between 5:30 p.m. and 7:30 p.m., Nieling says someone stole it right from out of her sister's car a day before their mom's surprise party. They think it was when she was parked at a Roseville restaurant or nearby hotel.

Nieling thinks the bright blue wrapping paper with balloons was too tempting for a thief to resist.

"Everything else in the car was there, just the box was gone with the quilt in it," said Nieling.

They've since scoured nearby dumpsters and business surveillance cameras, along with sharing the news on social media. They hope someone spots it soon.

"If anybody knows where it is, all we want is the quilt back so we can give it to mom," said Nieling. "It wouldn't have any meaning to them like it does to us."

The family says they won't press charges and haven't filed a police report.

They just want the quilt back, no questions asked. If you have information about the quilt, you can always email Nieling at dnieling56@gmail.com. 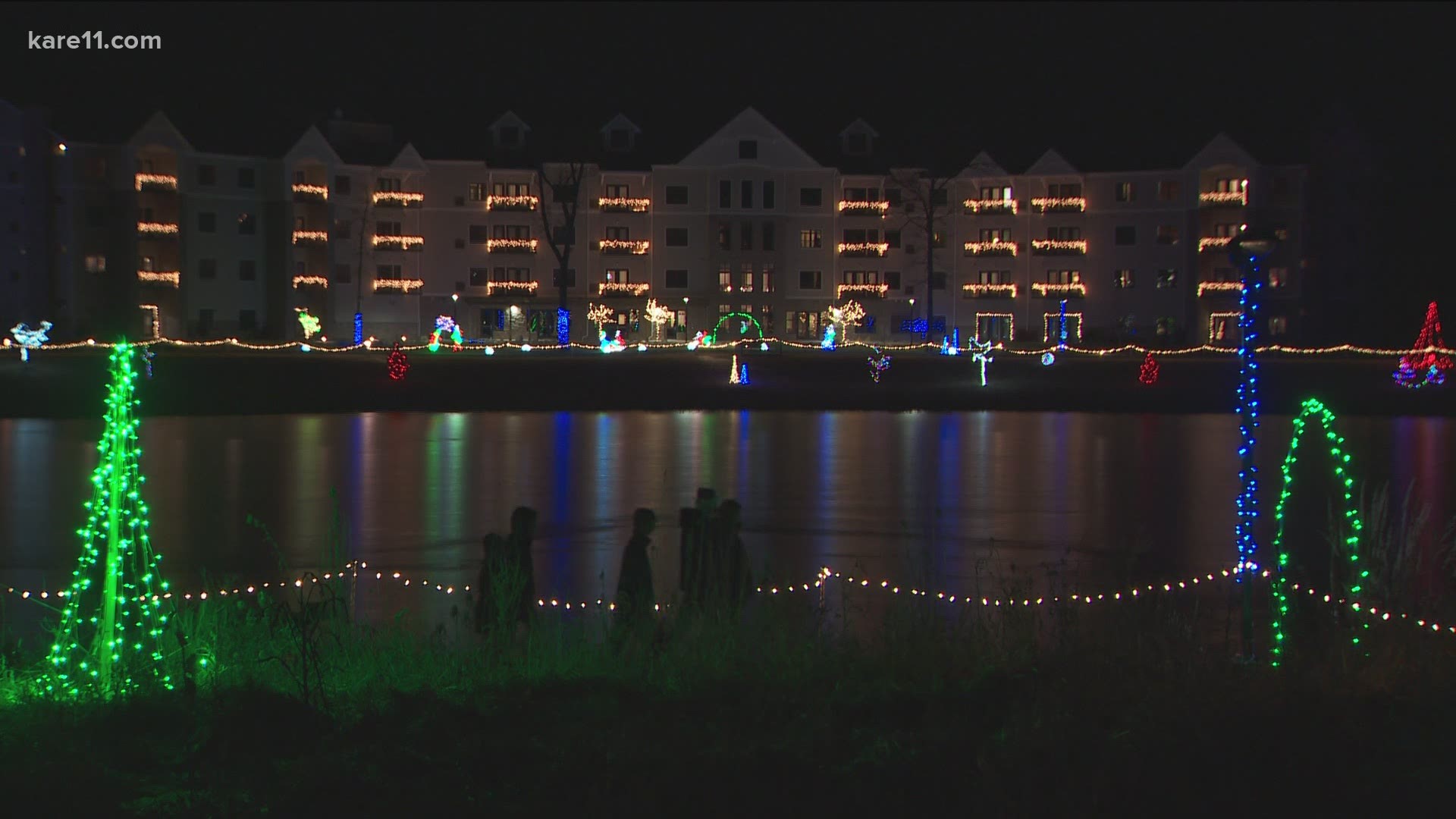