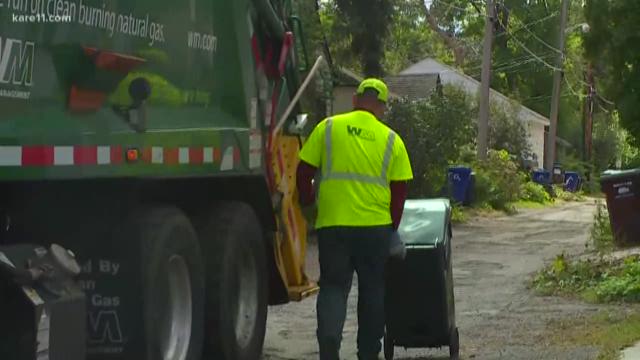 ST PAUL, Minn. — People opposed to St. Paul's new trash system have won one battle, but it may result in a huge tax increase in 2020.

That was the warning Friday from St. Paul Mayor Melvin Carter, after opponents of the new garbage system prevailed in the Minnesota Supreme Court and forced a Nov. 5 election on whether to keep the new collection system.

He said even if voters scuttle the new garbage ordinance the City of St. Paul is still contractually bound to pay a consortium of trash haulers through 2020, even if individual customers quit paying those companies.

"The City’s contract with the haulers remains in effect and we will continue to operate under its terms," Mayor Carter explained.

"Haulers will still collect garbage, with the financial obligation shifted from individual rate payers to all property owners in St Paul through our city general fund."

He said St. Paul's Office of Financial Services estimates the city's tab for trash collection in 2020 to be $27 million, which would translate to a 17.4 percent increase in the city's property tax levy for that year. 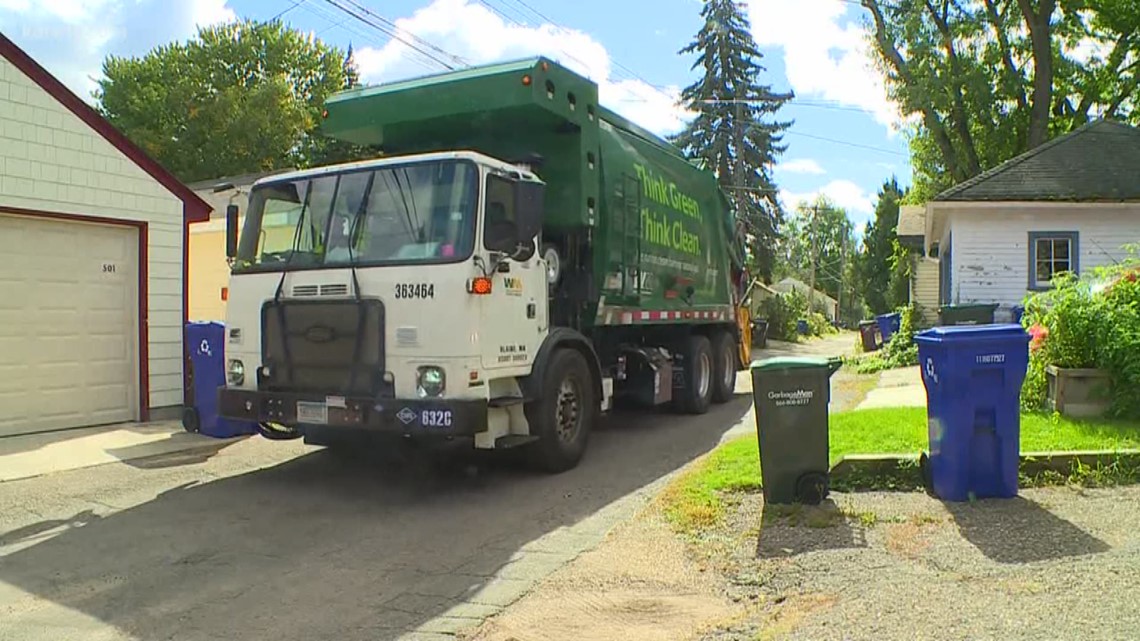 St. Paul trash pickup referendum will appear on Nov. ballot after court ruling
ST PAUL, Minn. - Minnesota's Supreme Court has sided with a group that believes residents should be able to decide who picks up their garbage. Chief Justice Lorie Gildea announced the court's decision Thursday morning after an accelerated review requested by the city. The written opinion on the decision will follow at a later date.

Opponents of the new centralized garbage system gathered thousands of signatures on a petition to force a vote on it, but they were rebuffed by the City Council on the grounds that it was not the type of issue that could addressed in a referendum.

The Supreme Court this week heard oral arguments, and a few days later sided with the people who petitioned for the vote. Opponents contended the City was violating its own charter by not allowing the issue to go to a public vote.

Carter pointed out Friday that the Supreme Court thus far has only ordered the vote, which will be held Nov. 5.  As for Friday evening the High Court had not provided the detailed rationale for the ruling.