Study finds how listeners of true crime podcasts like Serial and In the Dark consist of up to 73% women. 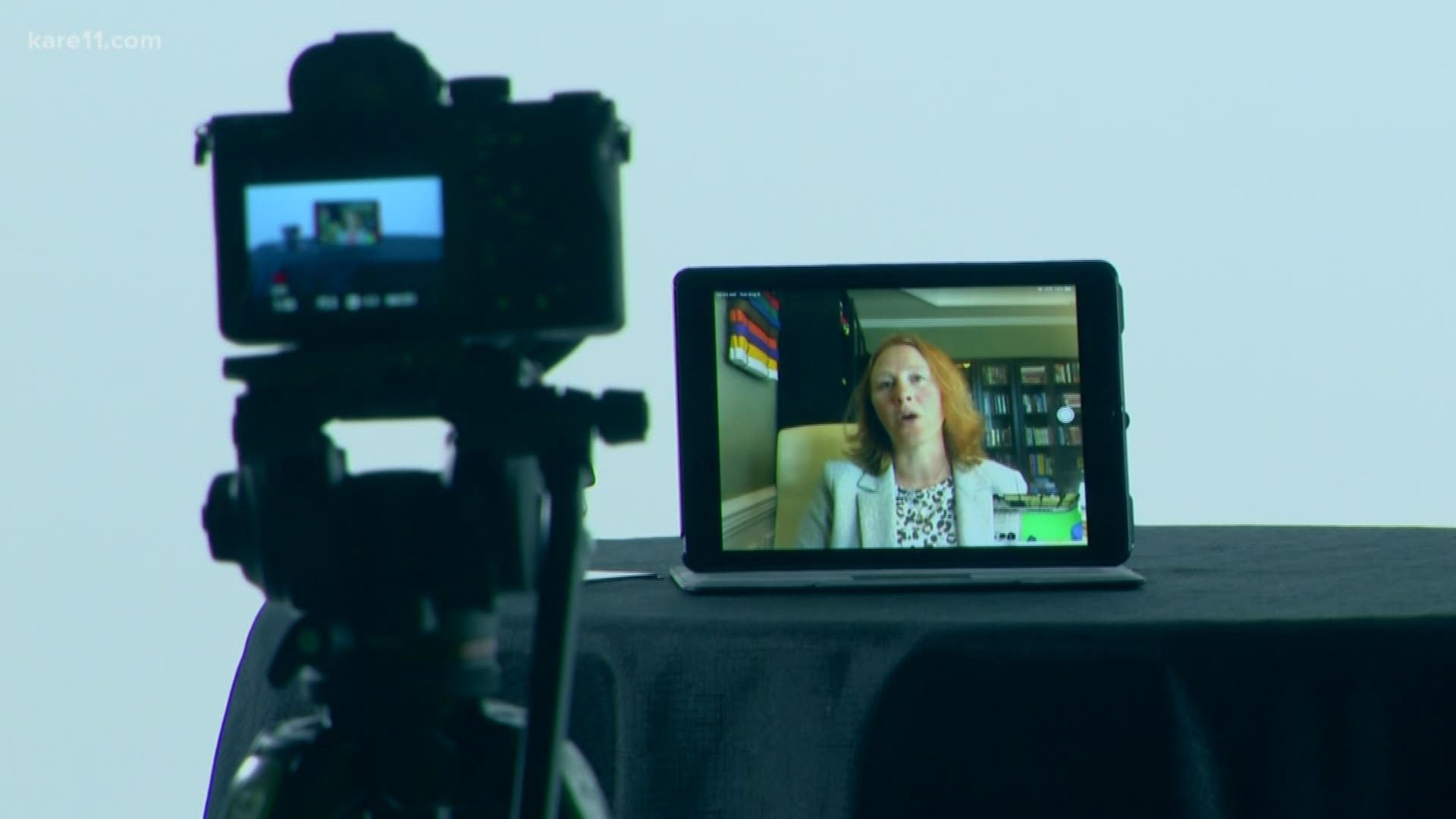 MINNEAPOLIS, Minn — 88 Days: the Jayme Closs Story joins a list of one of the most popular genres of podcasts -- True Crime.

"I think the last count was, there were well over 200 true crime podcasts," said Kelli Boling, a doctoral candidate at the University of South Carolina.

Boling conducted a study of True Crime podcasts that was published by the Journal of Radio and Audio Media.

Boling has a solid grasp why true crime tends to be a popular genre for podcasts.

"Well true crime as a genre has been popular for decades," Boling said. "Podcasts have given a new way for true crime to reach the masses. And as we've become a much more active society, podcasts have been what a lot of the audience has gravitated toward."

The most downloaded series is "Serial," hosted by Sara Koenig starting in 2014. The first season details a man's incarceration for the 1999 murder of his high school ex-girlfriend.

Serial was followed by countless other true crime podcasts like "In The Dark," which questioned the Jacob Wetterling investigation in Minnesota following his 1989 kidnapping.

In her research, Boling said she learned true crime podcasts are listened to primarily by females.

"My study found it was about 73 percent," Boling said. "My study and some other prior studies have shown that women like to hear stories where the protagonist is female. They can identify with the main character. And specifically with true crime, they feel like they're learning things that might aid them in survival if they come across a situation like that themselves."

When asked what makes a good true crime podcast, Boling said, "Solid production, solid storytelling, a lot of the other women I spoke to said its very key not to over-sensationalize it. To make sure you're very respectful toward the  victim, the victim's family."

With 88 Days, we took every step to make sure the sensitive story is told with compassion.