TSA acknowledged a "mistake" on Tuesday and vowed to "learn from this." 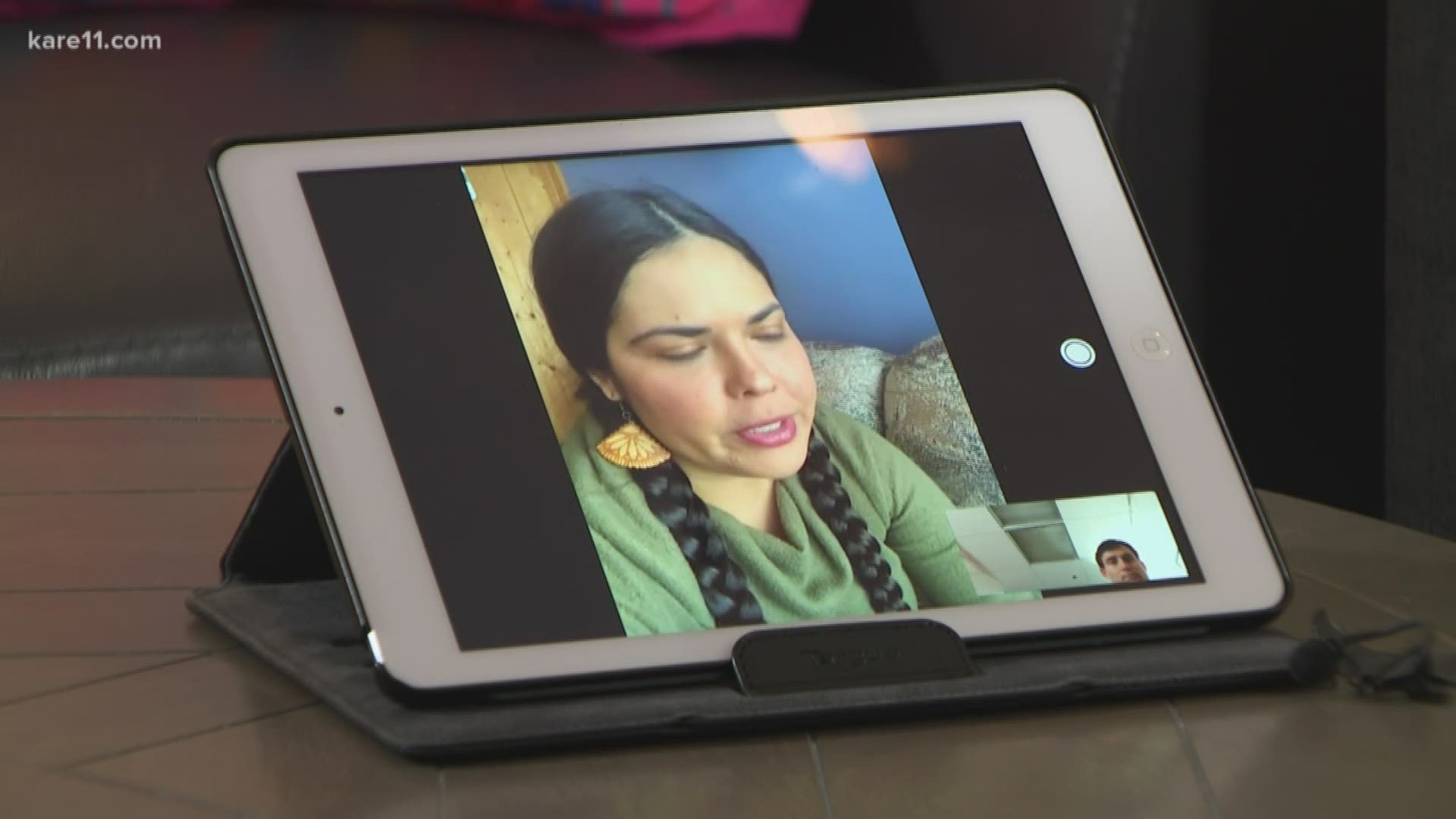 MINNEAPOLIS — The federal security director of TSA in Minnesota told fellow employees in an email Tuesday that the agency will "learn from this," after an agent made offensive comments to a prominent Indigenous attorney and activist at MSP's Terminal 1 security line.

The attorney, Tara Houska, said Monday she felt "dehumanized" after an agent grabbed her braids during a security check, told her "giddy up" and then laughed off Houska's concern. "My hair is part of my spirit. I am a Native woman. I am angry, humiliated. Your 'fun' hurt," Houska tweeted to more than 30,000 followers.

In an email released by TSA's public affairs department to KARE 11, Federal Security Director Cliff Van Leuven acknowledged that a "mistake" was made. "Did it actually happen? Yes. Exactly as described? Yes," he told TSA employees, adding that he spoke with Houska on Tuesday. "I apologized for how she was treated during the screening of her braids - and we had a very pleasant conversation. She reiterated that she doesn't want the Officer to get in trouble, but she is hoping we'll take the chance to continue to educate our staff about the many Native American Tribes/Bands in our state and region to better understand their culture."

TSA on Monday committed to a thorough investigation, which remains ongoing. "TSA holds its employees to the highest standards of professional conduct and any type of improper behavior is taken seriously," the agency said in an updated statement Tuesday.