Clopton spends his days working as a counselor for families and children experiencing mental health crises. He calls this his "life's mission." 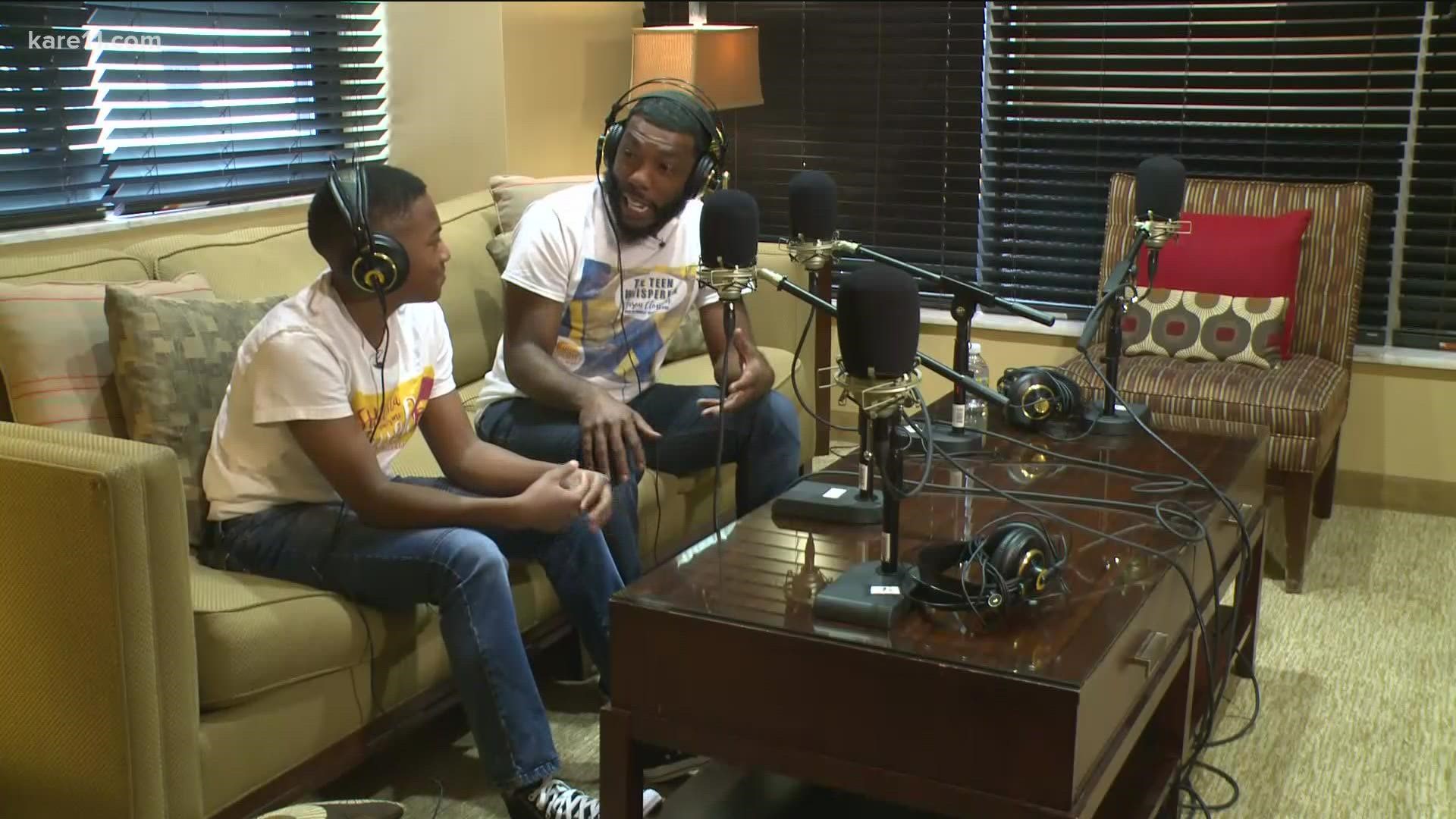 MINNEAPOLIS — Jason Clopton is known to many across the Twin Cities community as the "Teen Whisperer."

"I was like, what can I do to help these babies? And that's what I did; I hit the ground running," said Clopton.

Speaking from his room at a Rochester area hospital, he shares the story of how he first got that name.

"One of my really good friends was like, 'You are able to connect with teens in times and moments when we're not, and you're like the teen whisperer,'" he said, "and it just stuck."

Clopton spends his days working as a counselor for families and children experiencing mental health crises. He calls this his "life's mission."

"What I'm going through now, it's sad, he said. "It's sad because I'm so used to helping others."

But now he's fighting a different battle. He was recently diagnosed with a rare cancer called acute lymphoblastic leukemia.

"I actually did some work at the school — Roosevelt High School. As we know one of the children that was on scene went to that school, and it was just needed," he said.

While he says his roles as a mentor, a father to three young girls and a husband are his reasons to live, he's continuing the hardest fight of his life.

"That's why I'm trying to manage that for my family and not leave them in a tough situation," he said. "Just trying to take it day by day."

If you would like to help, here's a link to Clopton's GoFundMe.