Twin Cities youth say proposed safety plans don't include their voices. They want to change that and have a seat at the table. 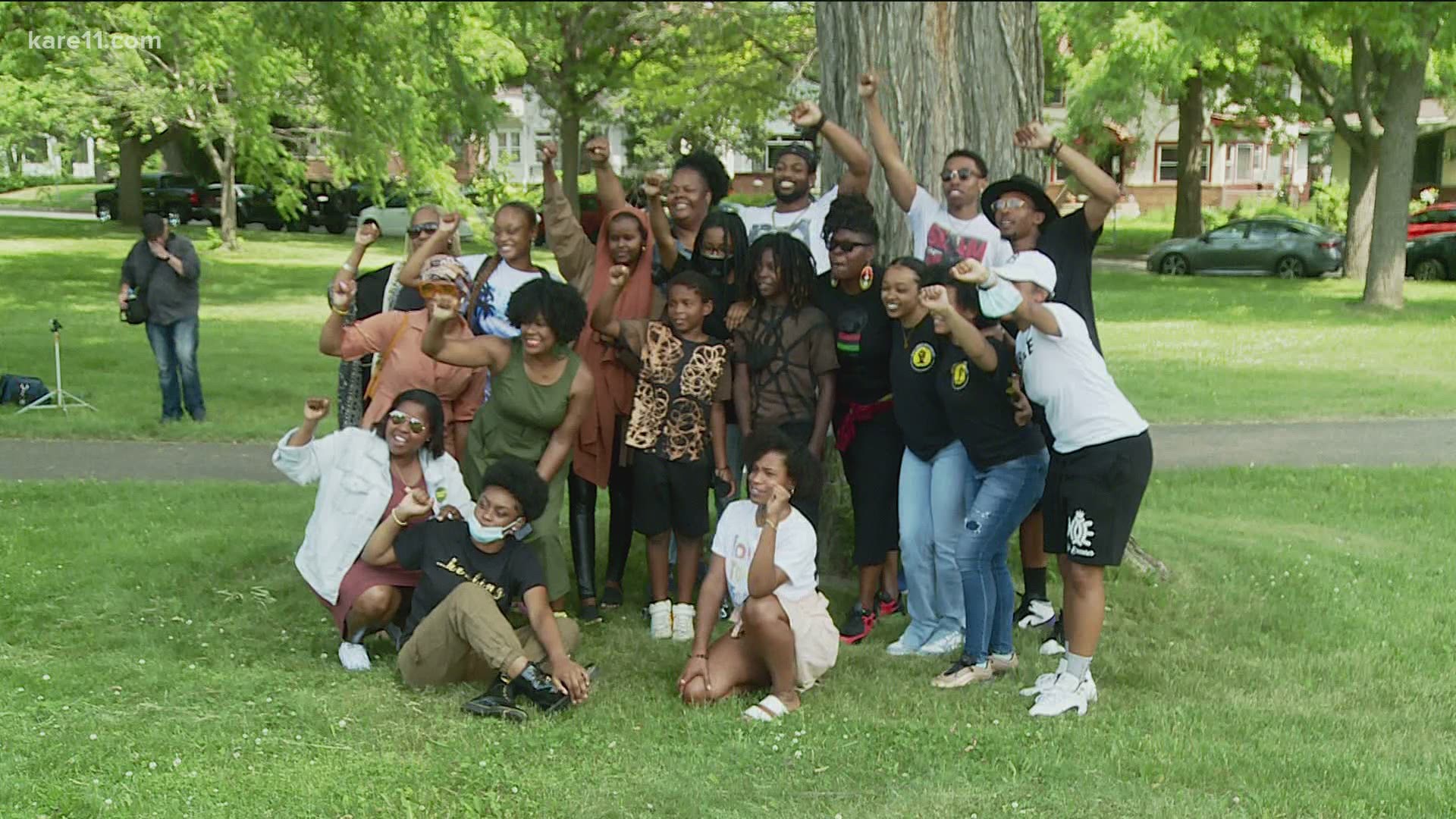 MINNEAPOLIS, Minnesota — The youth are the future. Yet many times, those same people aren't included in spaces where decisions are being made that directly impact them.

"We are here because there's power in the youth but yet we are not heard enough," said Kanandi Mack, 10, and Andwele Mack, 7.

The group says proposed safety plans by city leaders don't include their voices, especially as violence impacts them in their communities.

"The omission of our youth voice in these proposals further isolate us from the decision-making tables," said Elijah Kamau, 19.

Malaki-Milton Jackson, 19, added, "Merge the kiddie table with the adult table. Allow us to inform the work that affects us, the youth."

Recent violence in the Twin Cities includes three Minneapolis children who were shot, two of them killed.

"I hate that people my age are getting hurt in my community. I don't like being scared of gunshots all the time," Kanandi Mack said.

The group is also asking their peers to step into their leadership potential. When it comes to trauma, they say funding for youth-led, trauma-informed and healing-centered engagement needs to be a priority.

In a press release, the group said, "As the youngest leaders in our society, we demand that we are invited to the decision-making table to influence how and where these resources will be distributed."