HUDSON, Wis. — Police say two women were injured Sunday morning after a car hit the bench they were sitting on.

According to the Hudson Police Department, the women were sitting on a bench at Lakefront Park near 1st Street and Locust Street. At about 2:22 a.m., a car went off the roadway and hit them.

The women received "substantial" injuries and were taken to the hospital, police said.

Police said the driver was arrested for allegedly operating a vehicle while intoxicated. No other information is available at this time. 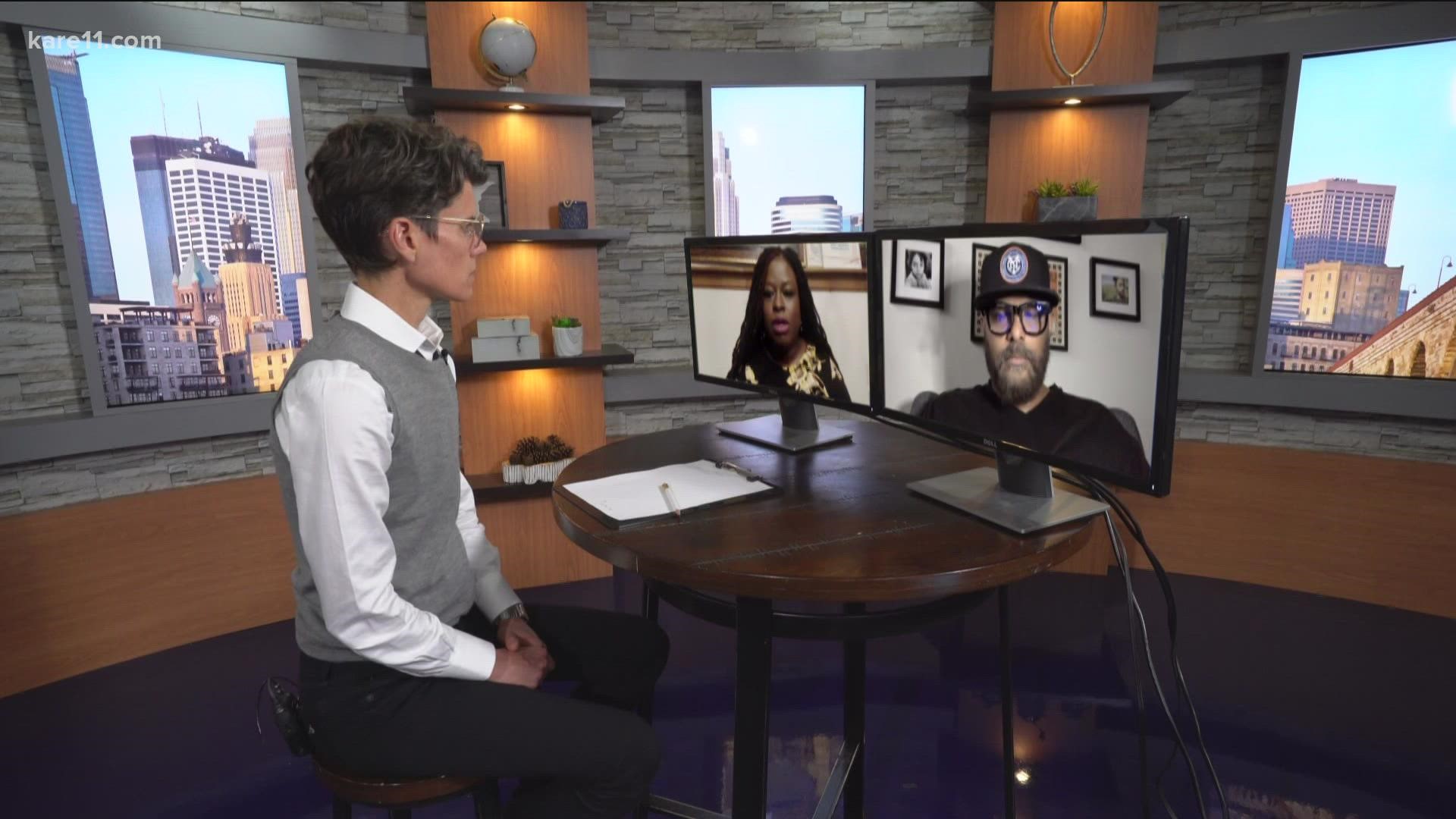