U of M Police seeing more homeless people on campus

With trespassing and burglaries rising this year, Police contracted with a homeless outreach center to help 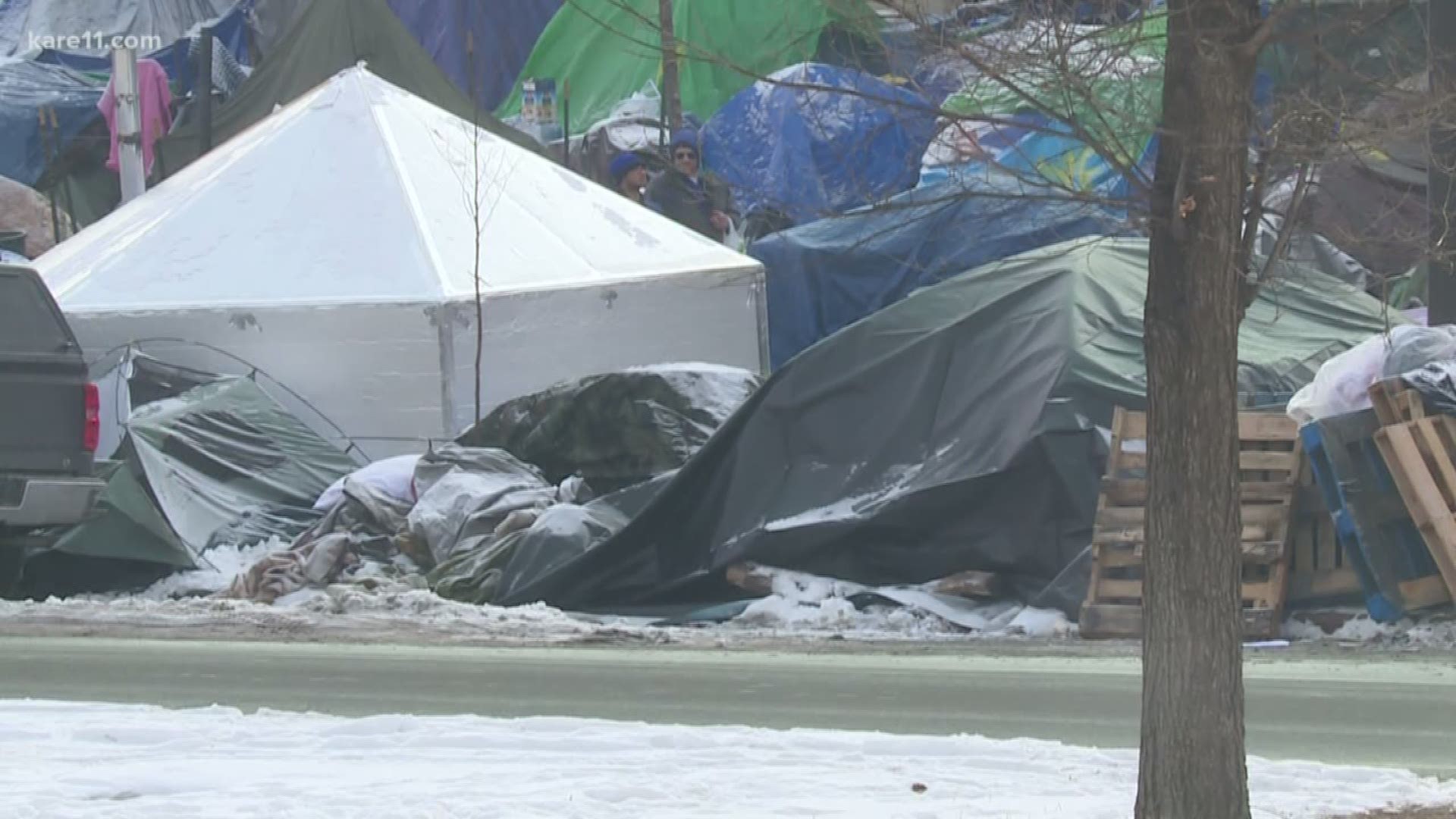 MINNEAPOLIS — Over the last year the Hiawatha homeless encampment in Minneapolis got the most attention.

But over at the U of M, during this last school year, they started to see an increase in homeless people as well.

"There was an increase in the number of transient individuals on campus and especially after hours when our buildings closed," said UMN Police Chief Matt Clark.

U of M police first started seeing more homeless people using campus buildings during the winter. Then when it warmed up, they starting seeing tents pop up around campus.

"And really that's not a very healthy place to have a tent city or tent location, so we work with those people, give them a lot of warnings, talk to them about other resources available, but eventually on campus property they can't set up a tent or long-term shelter," Clark said.

U of M Police Chief Matt Clark says his department contracts with a homeless outreach service to make sure homeless people taking refuge or setting up camp on campus are treated humanely and offered help.

Clark says they can directly see an increase in homeless people on campus by the number of trespass notices, which were up nearly 60 percent from last year, from 140 to 220.

And he believes crime is associated as well. The number of campus burglaries shot up nearly 75% this school year, from 26 to 45.

"We reacted to that and we saw a significant change as we got to the end of the school year," Clark said.

During the summer, the U of M Police Department has more time to reflect on trends. And they feel their strategy going into next school year, which will include more student reporting, is on track to address the issue.

"It's not an emergency but we really need to stay on top of those issues to make sure it's a safe campus," Clark said.