The radio transmission from Flight 2292 was published on an aviation blog called Deep Black Horizon. 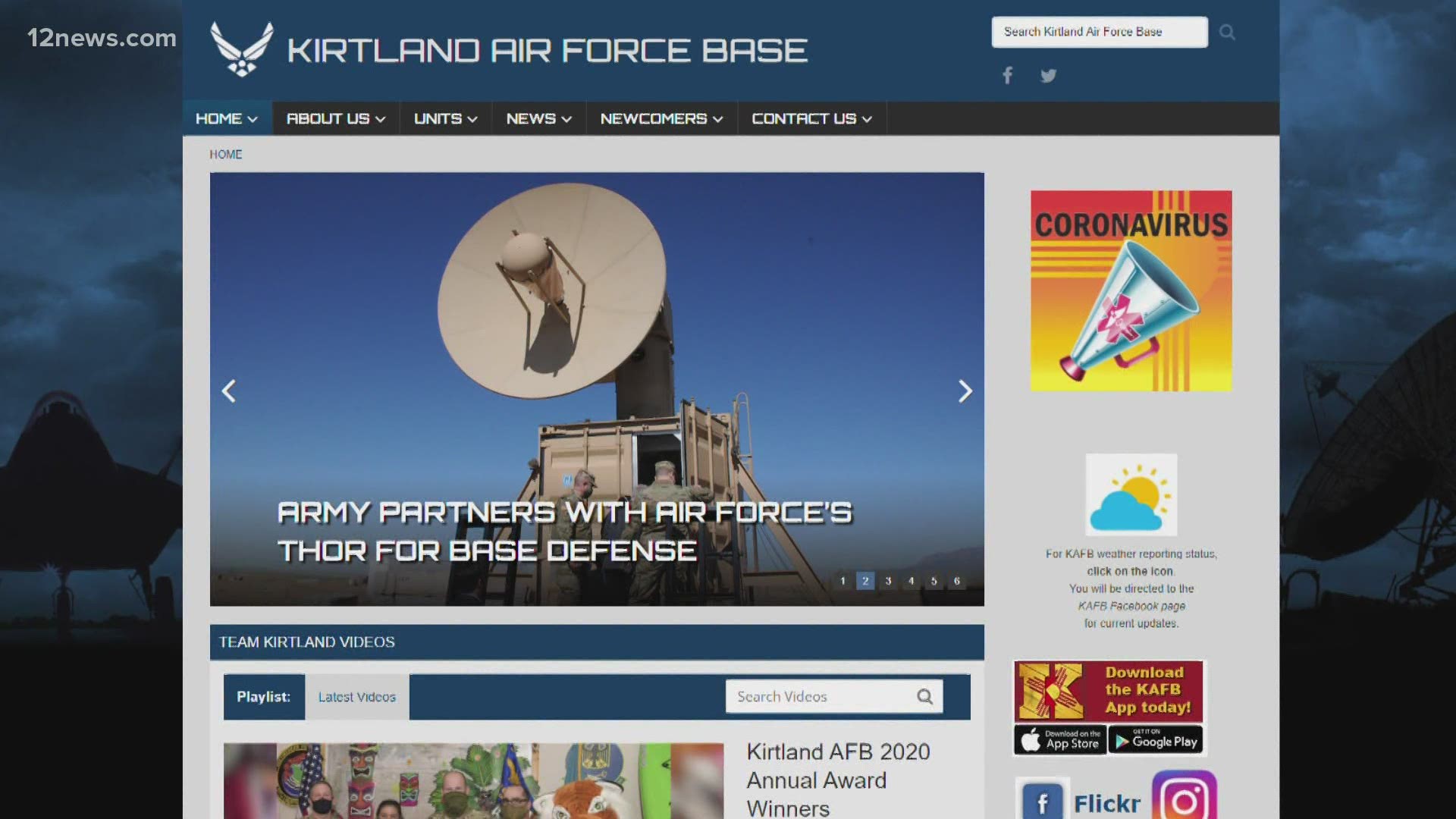 PHOENIX — The cockpit audio from American Airlines flight 2292 from New Mexico to Phoenix sounded like something out of a Sci-Fi movie.

"Do you have any targets up here? We just had something go right over the top of us," a pilot can be heard saying.

"I hate to say this but it looked like a long cylindrical object that almost looked like a cruise missile type of thing moving really fast right over the top of us."

The radio transmission from Flight 2292 was published on an aviation blog called Deep Black Horizon about the Feb. 21 passenger flight bound for Arizona.

American Airlines put out a statement, saying, "Following a debrief with our Flight Crew and additional information received, we can confirm this radio transmission was from American Airlines Flight 2292 on Feb. 21."

And the FBI said agents are aware of the incident.

"While our policy is to neither confirm nor deny investigations, the FBI works continuously with our federal, state, local, and tribal partners to share intelligence and protect the public. Anyone who is aware of suspicious or criminal activity should contact their local law enforcement agency or the FBI."

Two doctors with two different backgrounds, but both admittedly found the audio fascinating.

"The pilot obviously saw something, he saw a UFO," Wasserman said.

"Pilots have been reporting strange anomalies that can't be explained from their vantage point," Kitei said.

"The excitement in their voices, seeing something so unusual but we have to remember that it's in New Mexico and white sands missile range is nearby."

Kirtland AFB in Albuquerque said, "We have no knowledge of any object."

FAA air traffic controllers said they did not see any object in the area on their radarscopes.

"I think we wait and see but I would not jump on the alien hypothesis as the first choice," Wasserman said.