Under new Taliban rule, women in Afghanistan are the most at danger, according to United Nations

"This was an organization and a country that lived in ways we might think of as the stone age," says U.N. Special Rapporteur and UMN law professor. 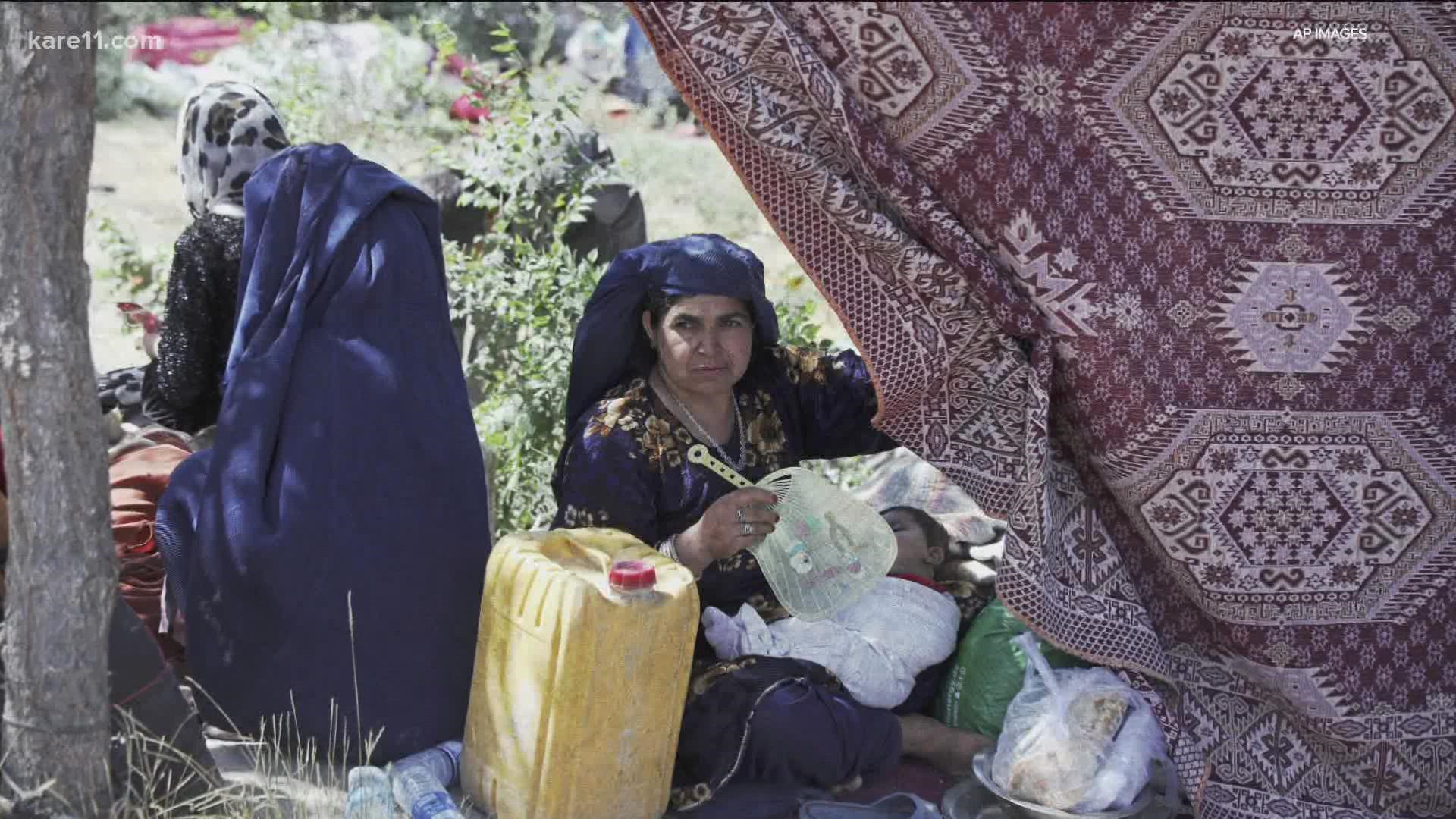 As we watch the crisis unfold in Afghanistan, human rights workers say, women are most at risk under Taliban rule.

During the 1990s, the Taliban imposed brutal social restrictions on women. It was a way of life University of Minnesota Law Professor Fionnuala Ní Aoláin compared to the "stone age."

"Education was prohibited for women, women couldn't work, women had limited access to doctors," said Ní Aoláin. "To say that this government was primitive and rights abusing doesn't even touch on the scale of violations and harms."

Ní Aoláin was appointed in 2017 to oversee counter terrorism policies for the United Nations. She says the U.S.-led toppling of the regime in 2001 was transformative for women.

There was a steady rise in school enrollment, life expectancy and civil service.

"Civil society didn’t exist because it was either killed or it left and you transformed this country into a place that had a vibrant, civil society where women were some of the most active and vocal participants in public, political life," said Ní Aoláin. "Women as journalists, women as doctors, women as politicians and all of these women understand today that their lives are over."

RELATED: Yes, fighting terrorism was the original US mission in Afghanistan, but nation-building also became a goal

With the return of Taliban rule, Ní Aoláin says the United Nations has already received credible reports women are prisoners in their own homes once again, being told not to work and what to wear.

"We need evacuation, we need humanitarian visas for these women, we need the United States to open its weary arms," said Ní Aoláin.

The professor says the Taliban takeover also compromises the United States and its long-term security because Afghanistan will be, once again, considered a safe haven for terrorists.

"Let’s be clear, the Taliban, its public voice is saying, it’s going to be fine, but we know this organization," said Ní Aoláin. "Our security experts understand the logic and the way they work."