UW-Eau Claire chancellor on Snapchat message: 'Nothing is more racist'

The University of Wisconsin Eau Claire chancellor says several football players are suspended over a message that "strikes at the heart of terror." 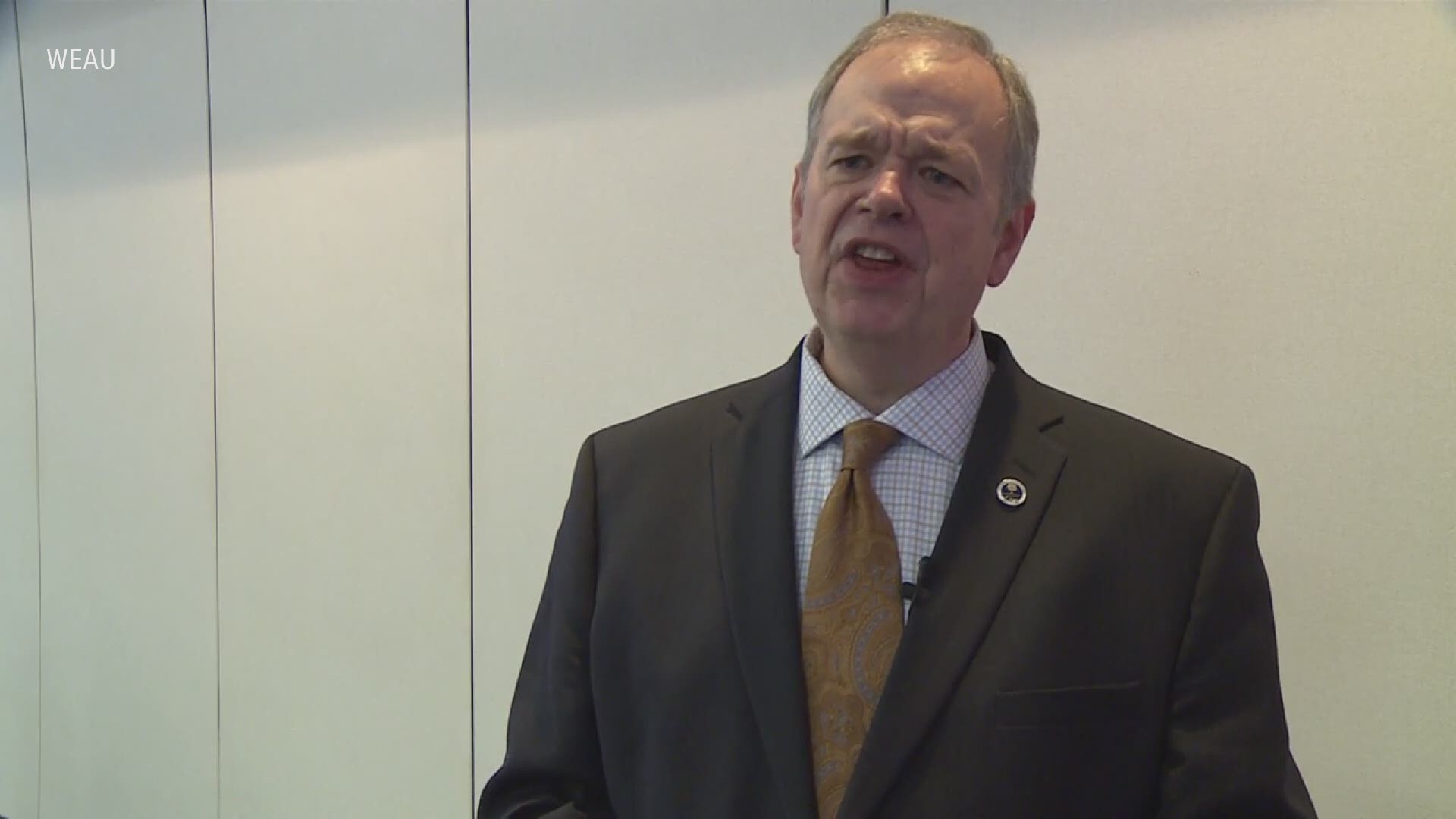 EAU CLAIRE, Wis. — Several football players have been suspended from the University of Wisconsin Eau Claire for their involvement in a racist Snapchat message.

According to Chancellor James Schmidt, between four and five students were suspended in connection with the message.

"I will tell you that the Athletic Director immediately suspended them from the football team, and then pending the rest of the investigation, will determine their future, as to whether or not they will remain on the football team," he told WEAU-TV.

Schmidt said he was outraged and disgusted when he heard about the message.

"Some things might blur a line between what's racist and not racist," he said. "But, nothing is more racist and really strikes at the heart of terror, for frankly a lot of our faculty and students on campus, than seeing an image of a burning cross and klansmen standing in the background."

The investigation into the group chat is ongoing.

RELATED: Melvin Carter talks racist threats, and gun violence, in one on one with Jana