Valerie Castile reacts to the Breonna Taylor decision: 'It just takes me back to a really bad place' 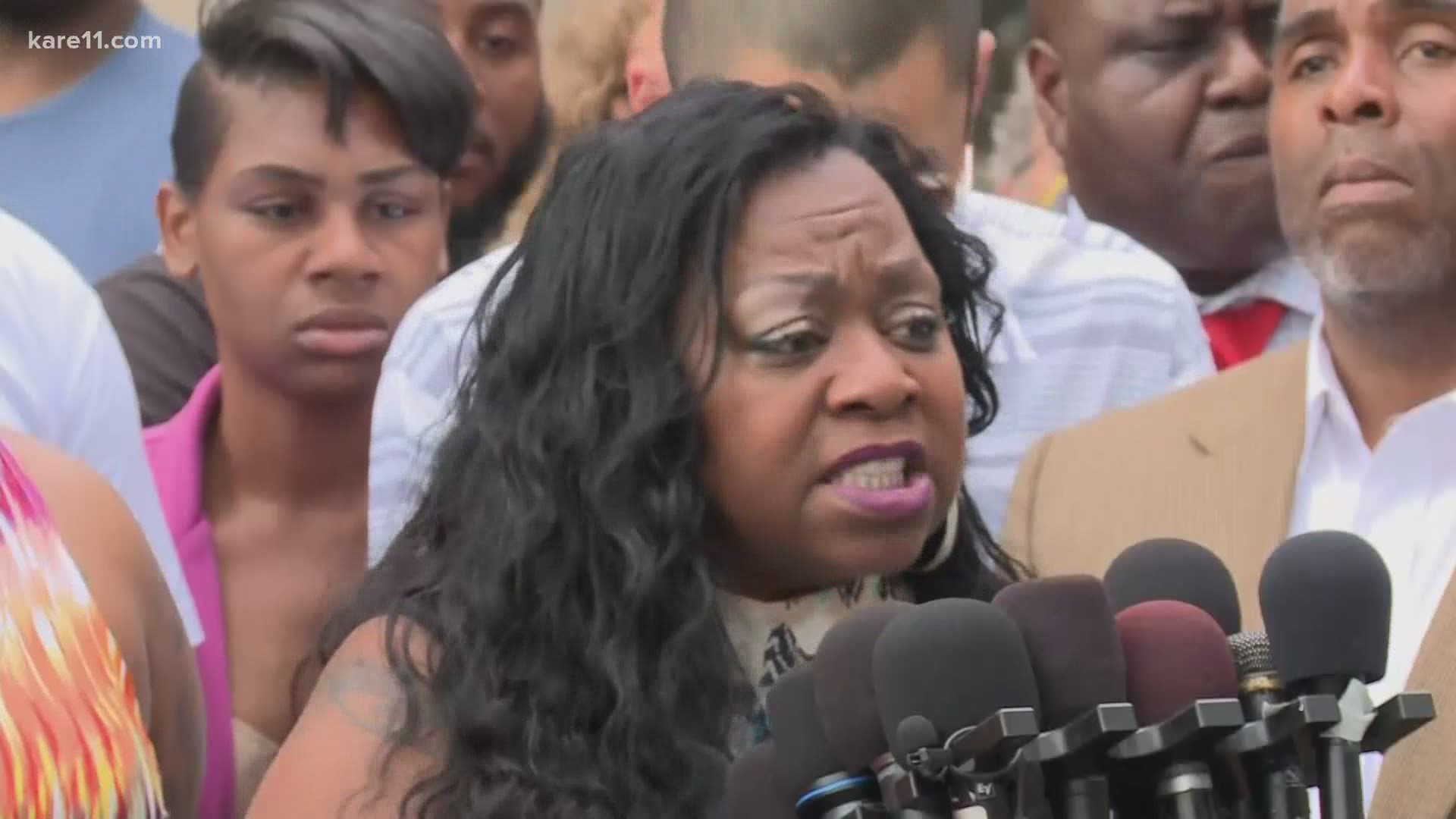 ST PAUL, Minn. — It's been three years since Valerie Castile stood outside the Ramsey County Courthouse after an officer charged in the 2016 death of her son, Philando Castile, was acquitted of manslaughter charges.

"I wasn't surprised, I was more disappointed than anything,” she says. “I was really disappointed. because our justice system failed once again."

Today – those feelings of disappointment resurfaced after no officers were directly charged in Breonna Taylor’s death.

“It just takes me back to a really bad place," she says. “My reaction to that is disgust, it's disgusting the way that these situations tend to play out, when there is an apparent murder of a person, someone has lost their life.”

Breonna Taylor was shot and killed inside her home back in March while officers with the Louisville police department were serving a "no knock" warrant related to a drug investigation.

One of the officers was indicted by a grand jury with Wanton Endangerment for his role in the shooting.

“This is historic, these are not isolated incidents,” she said. “This has been happening for decades."

While Castile says the circumstances surrounding her son's death are notably different from Taylor's, she’s demanding more accountability. "We don't want to see this type of activity to happen with law enforcement, we need them,” she said. “But we don't need rogue police officers who think that they can get away with murder."

Castile said she's now keeping Taylor's family close to her heart, as they continue to seek justice in Taylor's death.

"I feel you, I know what you are going through," she said.