VERIFY: Does Minnesota or Wisconsin have more lakes? 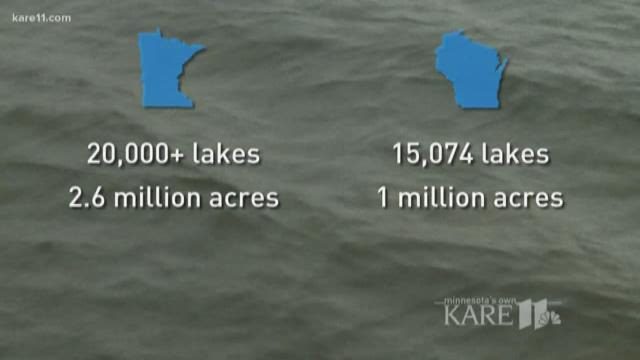 PLYMOUTH, Minn. - Minnesota takes pride in hockey, hot dish and all things purple, though we're perhaps best known for our 10,000 Lakes. But does Minnesota really have more lakes than our neighbors in Wisconsin?

A viewer asked the KARE 11 Verify team, "Does Minnesota really have more lakes than Wisconsin? On paper, it appears Wisconsin has more than Minnesota. How is that?"

The answer comes down to what counts as a lake.

Data that Wisconsin provided to the KARE 11 Verify team shows the smallest named lake in the state is Moonshine Lake in Ashland County, near the town of Sanborn. It measures about two-tenths of an acre; or, put in perspective, about half the size of a regulation NHL hockey rink.

Minnesota, however, has a different definition for what counts as a lake, which still results in a higher number than our famous "10,000 Lakes."

"The difference is that the Minnesota DNR considers a lake to be 10 acres or more, of which we have 11,842," said Minnesota DNR spokesperson Julie Forster. "Wisconsin has no size limit. By their standard, Minnesota would have more than 20,000 lakes."

Minnesota's lakes also include hundreds of unnamed lakes across the state. 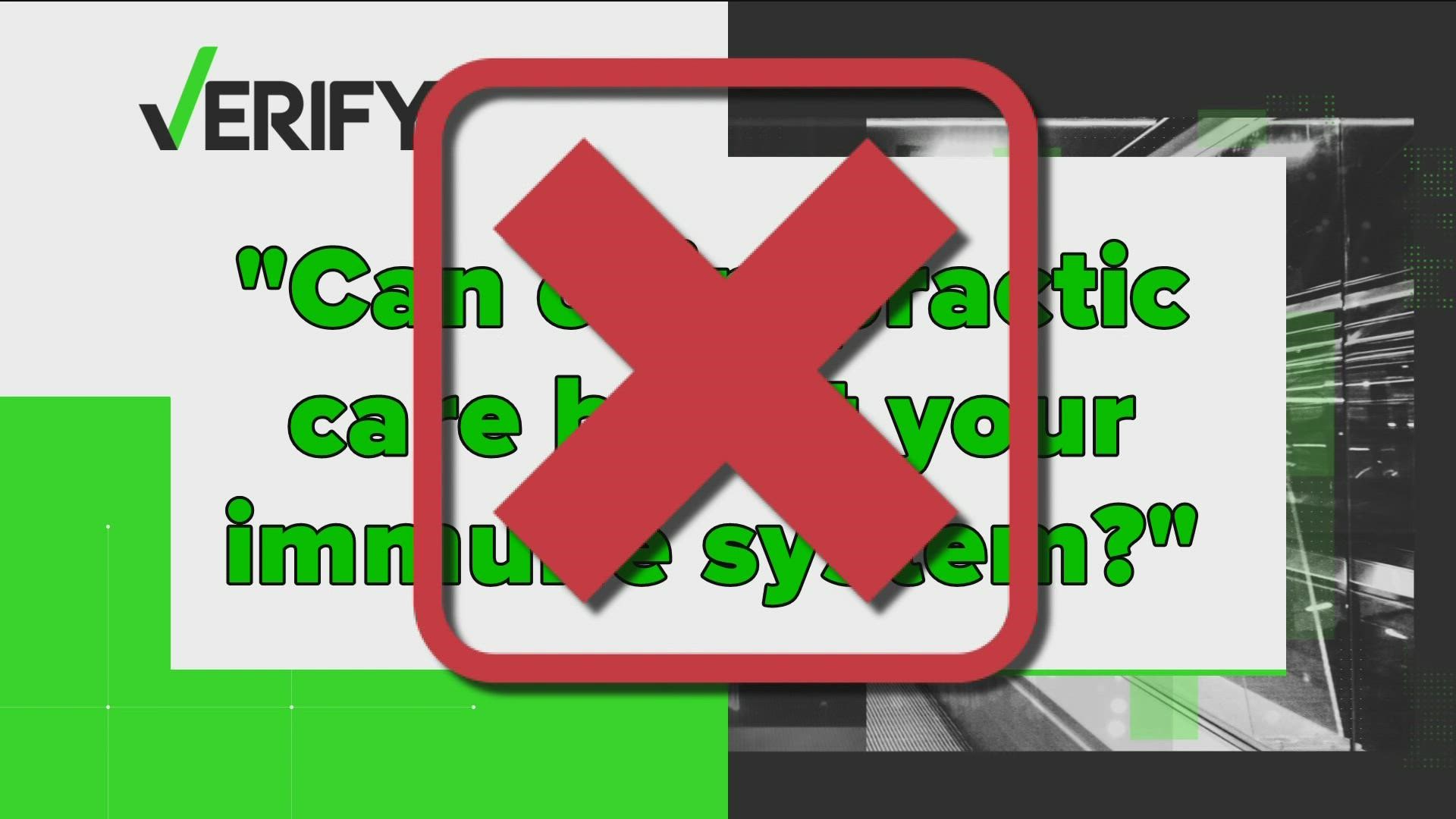