VERIFY: How much tax revenue could recreational pot bring to Minnesota?

In 2017, Colorado collected $247 million from retail and medical marijuana sales. 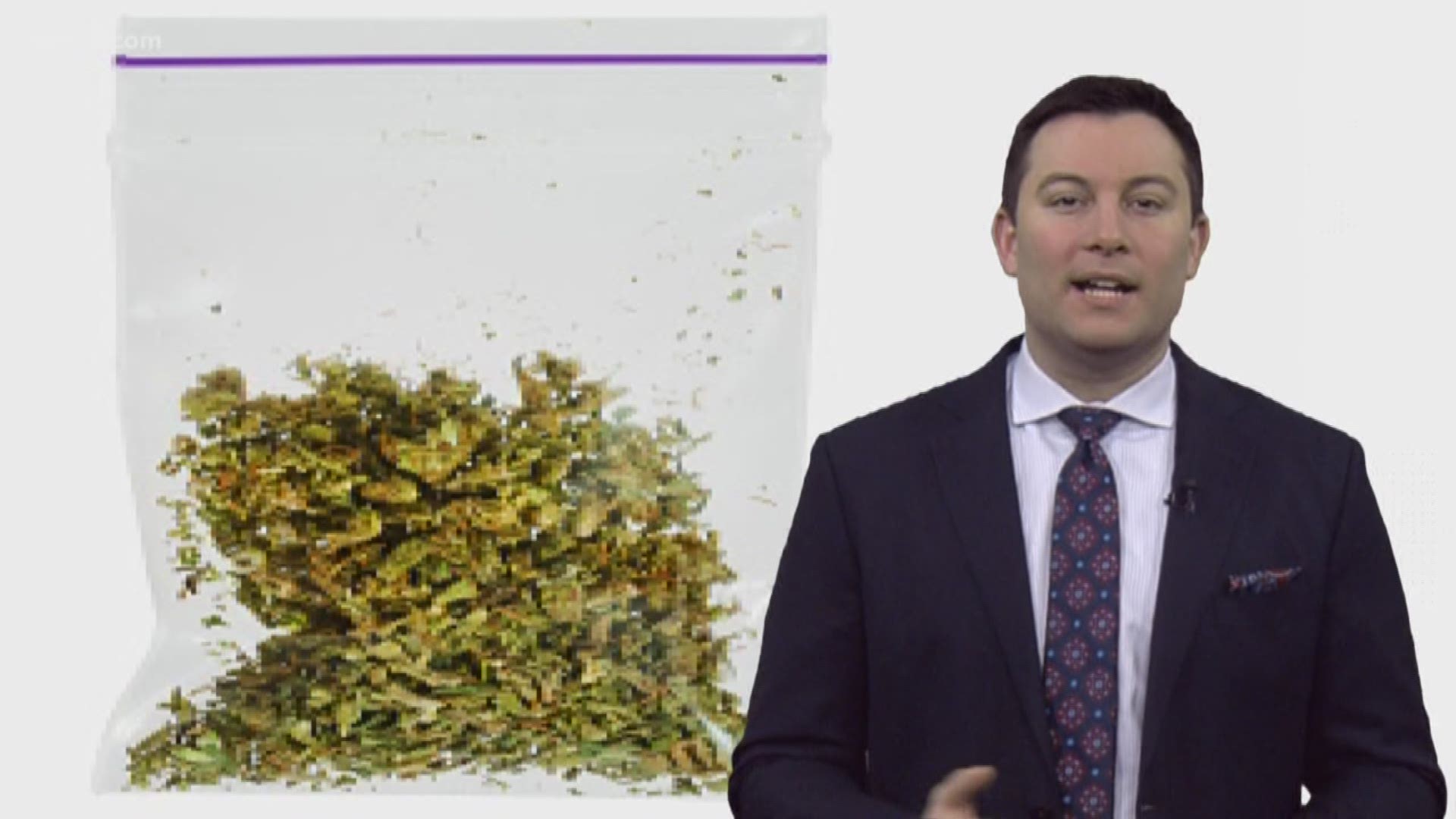 How much revenue could legal marijuana sales bring to Minnesota? It's hard to guess exactly, but we can turn to Colorado, which has almost the exact same population as Minnesota and has allowed legal marijuana retail sales since 2012.

Buying a one-eighth ounce  bag of marijuana in the store will cost about $30 and has all the state taxes baked into it.

In Colorado there is a standard sales tax of 2.9 percent and a special marijuana sales tax of 15 percent. There's also what's known as an excise tax for wholesalers to pay.

Given all that, plus certain fees with licenses, Colorado brought in more than $67 million in tax revenue in 2014.

Where does all that marijuana money go?

So this is VERIFIED. There are hundreds of millions to be collected each year from legal marijuana, but in context it represents less than one percent of Colorado's total budget.