Veterans lose out on going to Monday night's Vikings-Packers game

"I was heartbroken for him and everybody that was there last night, just couldn't believe it." 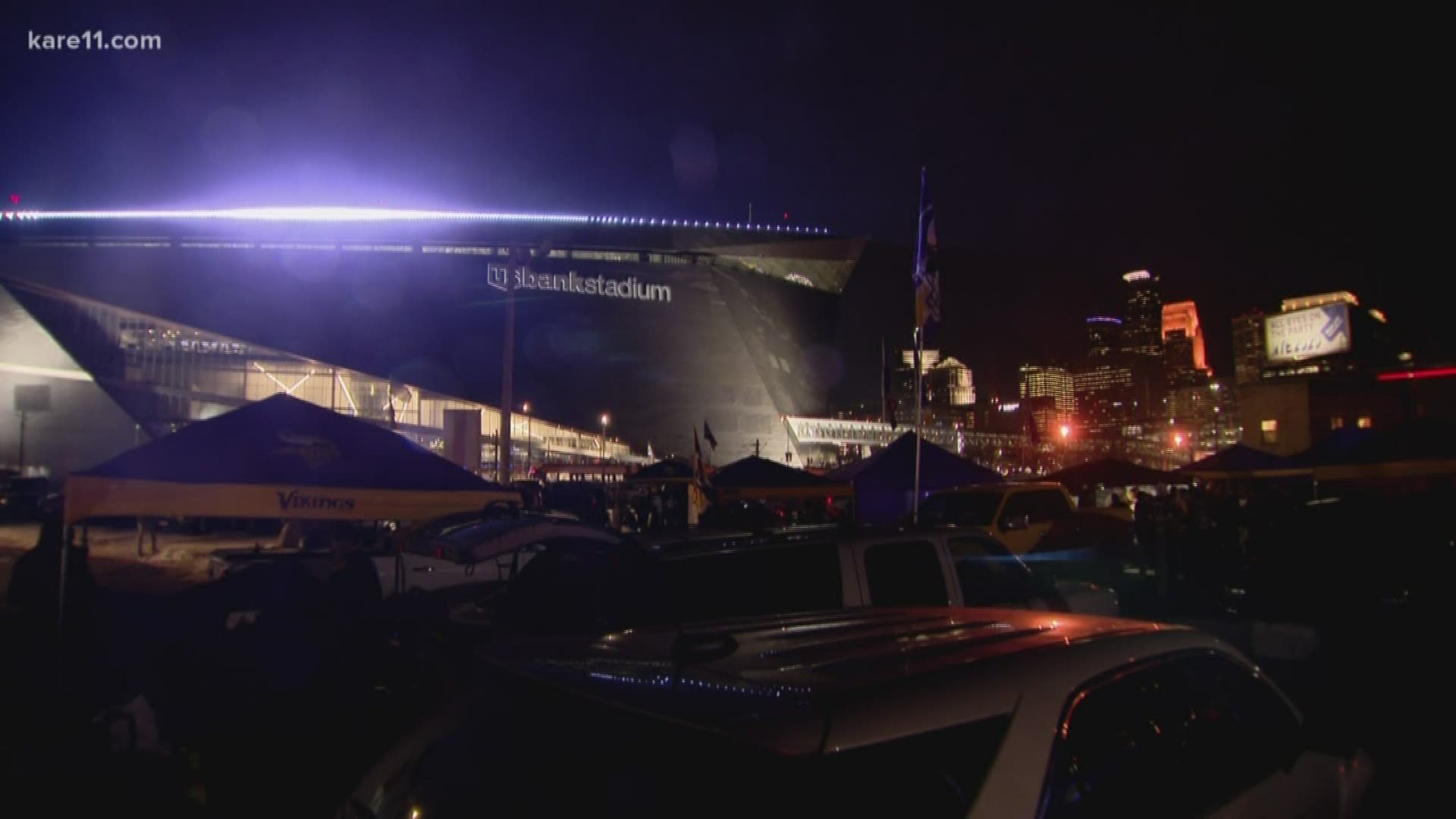 A group of 25 military veterans from Minnesota, North Dakota and Wisconsin were left disappointed after the Monday night football game between the Vikings and Packers, and the feeling had nothing to do with the final score.

The person who promised to donate the veterans game tickets, hotels and transportation on behalf of the Wounded Warrior Project simply vanished at the last minute.

“They didn't show up,” said former Army Sergeant Jason Galvin, who was among the 25 veterans who rescheduled holiday plans to attend the game. "After an hour went by, they were like, it was a joke. Somebody pranked us. Everyone was just like, man, why would somebody do that to us? I'm not saying that we're special or anything like that, it's just like anybody in particular that does that to somebody is pretty rude."

Doug Moore, alumni manager for the Wounded Warrior Project, says the donor had offered to cover all of the expenses for the veterans, but after several conversations in the days and weeks leading up to the game, the donor simply stopped communicating in the final few hours.

"We haven't been able to make contact with that individual,” Moore said. “We hope that they are well, that there wasn't any kind of medical situation or anything like that, but right now we don't have any further information there. If there was any kind of fabrication or falsehood obviously we'd want to pursue that.”

Jackie Galvin says she thought her husband was joking when he initially told her he was coming home without tickets.

"I was heartbroken for him and everybody that was there last night, just couldn't believe it,” Galvin said.

Despite his wife's concern, Jason Galvin says he's heartbroken for the organization that's helped him through a lot.

"They're an awesome group of people and they really helped me out a lot. I started going down a bad path (after returning home) and if it wasn't for my wife and finding programs for me, I don't know where I'd be at today,” Jason Galvin said. "I'm still behind them 100 percent."

Despite the lack of tickets, Representatives with the Wounded Warrior Project did step in to help cover the hotels and a meal for the veterans during the game last night. They say their investigation into what happened with the donor continues.