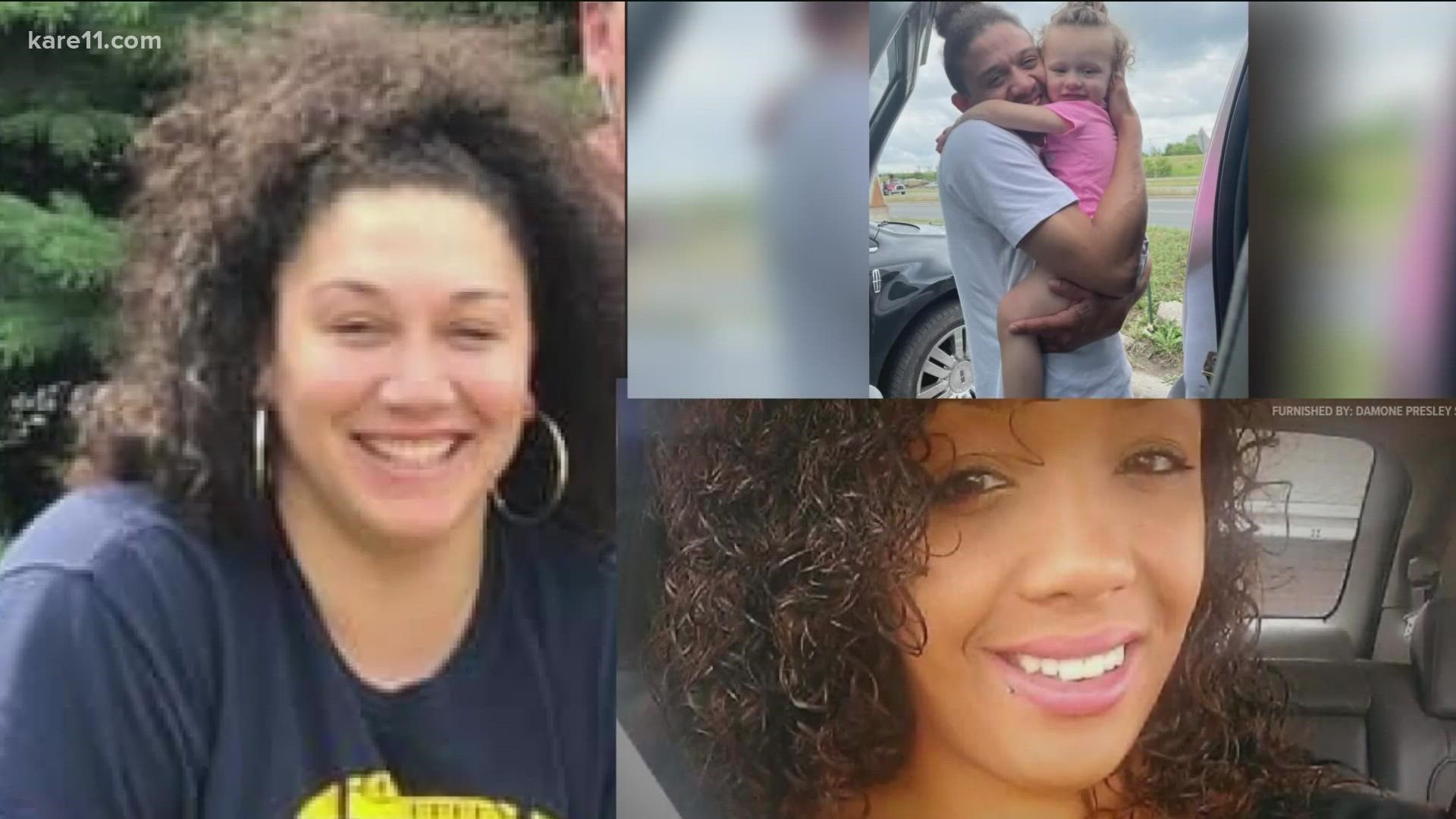 ST PAUL, Minn. — "I know the father of one of the victims and been friends with him over 40 years," said Miki Frost, founder of the African-American Truce Museum.

Frost joins family, friends and the community mourning the loss of a few of their own, just days after four people were found shot to death inside an SUV in a Wisconsin cornfield.

"And to know the pain that he felt knowing this happened to his child, it's devastating, and it's just something that's becoming a norm in our communities," said Frost.

The mother of 26-year old Matthew Pettus' child described him as a great dad who loved music and would always sing to their 1-year-old daughter. She shared photos of Pettus and his sister, 30-year-old Jasmine Sturm, both victims in this tragedy.

The family of 35-year-old Loyace Foreman, III said they are continuing to mourn his loss. In a statement, his sister told KARE 11:

"My brother loved whole heartedly and was loved by many. He was a beloved
son, father, brother and friend. He was an accomplished artist and loved
music. The family is trusting justice will be served and pleading with the
public to come forward if they saw anything or hear something."

She went on to say their hearts go out to the others families grieving along with them.

In an interview with KARE 11 on Tuesday, the father of 30-year-old Nitosha Flug-Presley described her as "a loving daughter and mother of two."

But while family members, friends and the community are mourning four lives cut short, they're waiting for answers.

"We have to get a grip and figure ways to lower violence and get the overall feel of what's taking place in these communities," said Frost.

The sheriff says a second black SUV may be involved.

They're currently processing through footage from highway cameras and cell phone data to figure out what happened.

They're asking anyone with information to call the Dunn County Sheriff's Office at 715-232-1348. 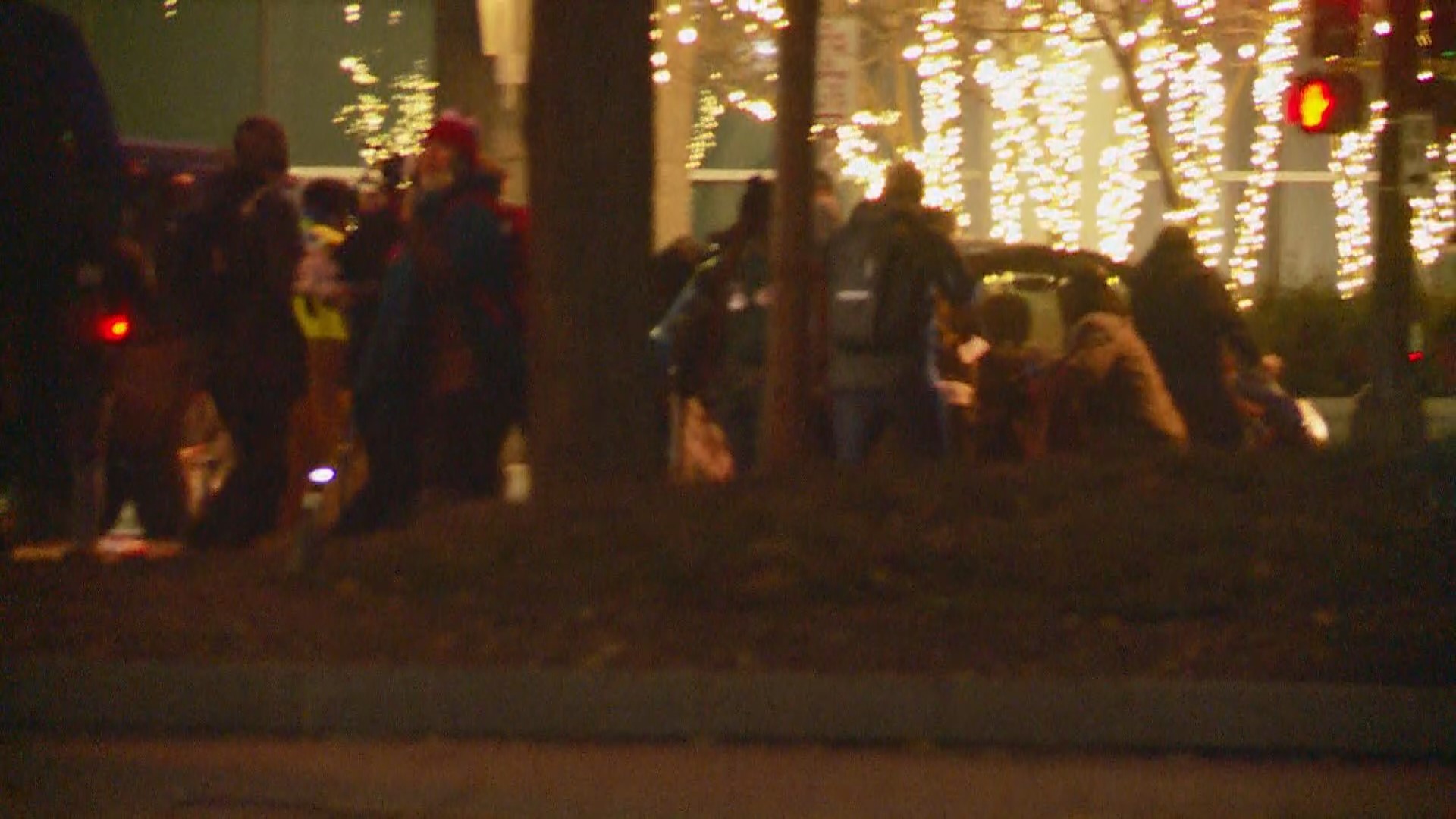