Family members told KARE 11 they wanted to gather by the home where she was found to bring attention to her death. 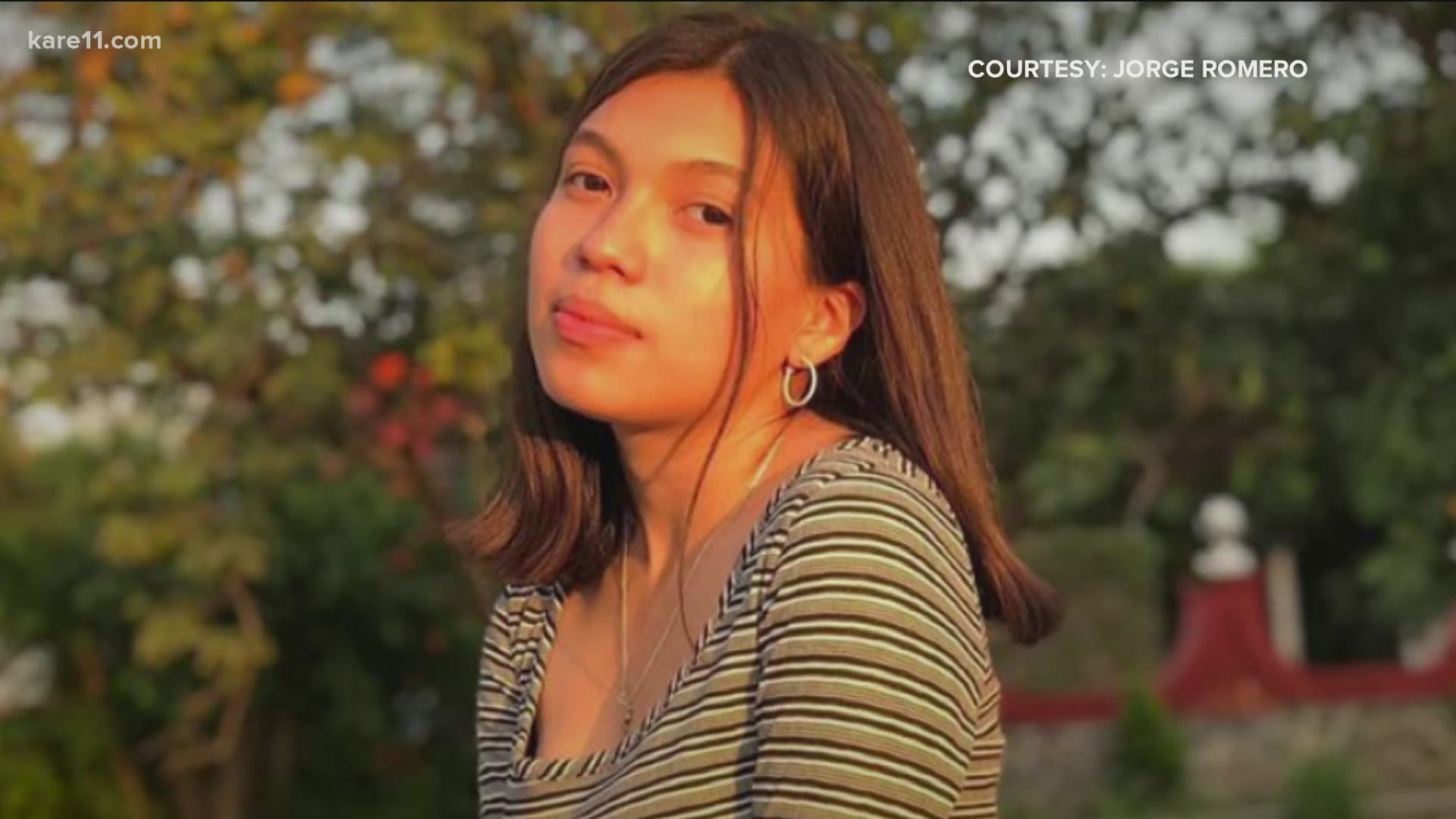 Martinez, who resided in Bloomington, was found dead inside a home in the 3000 block of 18th Ave. on Friday. On Sunday, Minneapolis police said a suspect had been arrested in Ohio and Minnesota officials are working to obtain a Governor's Rendition Warrant to extradite him to Minneapolis to face charges.

Family members told KARE 11 they wanted to gather by the home where she was found to bring attention to her death.

The crowd eventually marched from the corner of Lake Street and 18th Avenue to the home where police found Martinez.

Jorge Romero is the cousin of Martinez and says he was in disbelief when he heard the news of her death.

"She had a really good personality, she was always inviting so she would always smile, see how you're doing,” Romero said.

Romero said she had just turned 19-years-old and had recently moved to Minnesota with her younger brother from Mexico.

"Parents were not here, they were a thousand miles away, so I would say they didn't have people really look out for them in a way. So it was really up to them,” Romero said.

As police continue to investigate the case, Romero and other family members are left with more questions than answers.

"For all the news to just come in little by little and not knowing anything, it's you know, you really don't believe that this is reality,” Romero said.

Here is a GoFundMe page, created by friends and family.