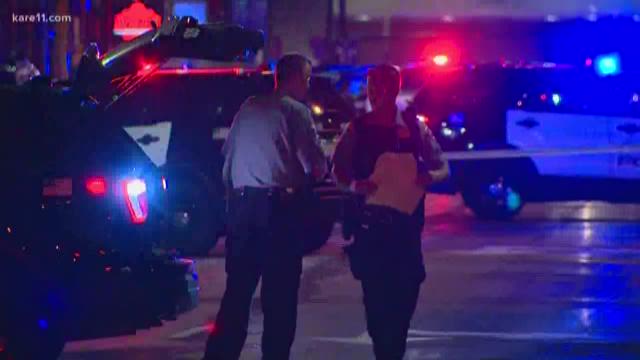 "The business community in downtown Minneapolis is not standing idly by," said Steve Cramer, president and CEO of the Downtown Business Council.

"Absolutely. The businesses in the warehouse district are definitely noticing a drop in business. Their customers are either going home earlier than they have in the past or not coming at all," said Joanne Kaufman, of Warehouse District Business Association.

According to Minneapolis Police crime stats, the number of violent crimes in the downtown precinct are up this year by 18%. And there have been 9 murders downtown compared to just 3 at this time last year.

KARE 11 News has talked with innocent victims like Brendan O'Brien, who was beaten unconscious in August for failing to give up his wallet.

"It's completely robbed me of peace of mind. I don't feel the way i used to feel," O'Brien said.

And KARE 11 News has also spoken with the family of Enzo Herrera Garcia, who Saturday night was pistol whipped and shot in the chest for yelling back at a man who was allegedly harassing him and his girlfriend.

"It hurts so bad. So bad. It's not fair," said Vianca Gonzalez, Herrera's girlfriend.

Cramer says those incidents are hurting the perception of Minneapolis around the country.

"It's a very real concern and we've seen, we've all experienced instances already of folks calling us up what's going on in Minneapolis, we're concerned about bringing out activities here and visiting, etc.," Cramer said.

Cramer says they support the Mayor and Police Chief's plan to add more officers, despite opposition from some City Council Members. Beyond that, they aren't suggesting other tangible solutions.

"I think part of it is just setting an expectation, that is not Minneapolis," Cramer said.

The business leaders made the distinction that they believe police are doing a good job responding to these crimes, but they think having more physical presence downtown would work to prevent some of these crimes from happening. 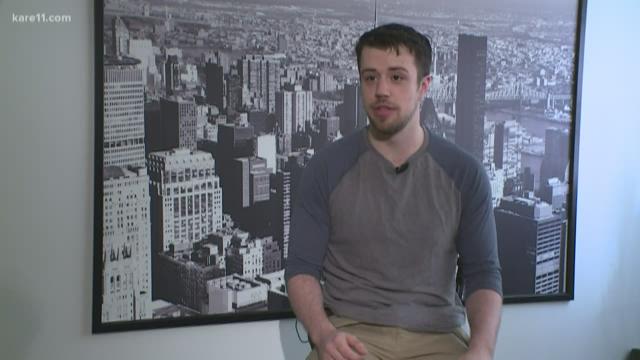