With just a week to go before Election Day, Minneapolis will now have four locations available for early voting. 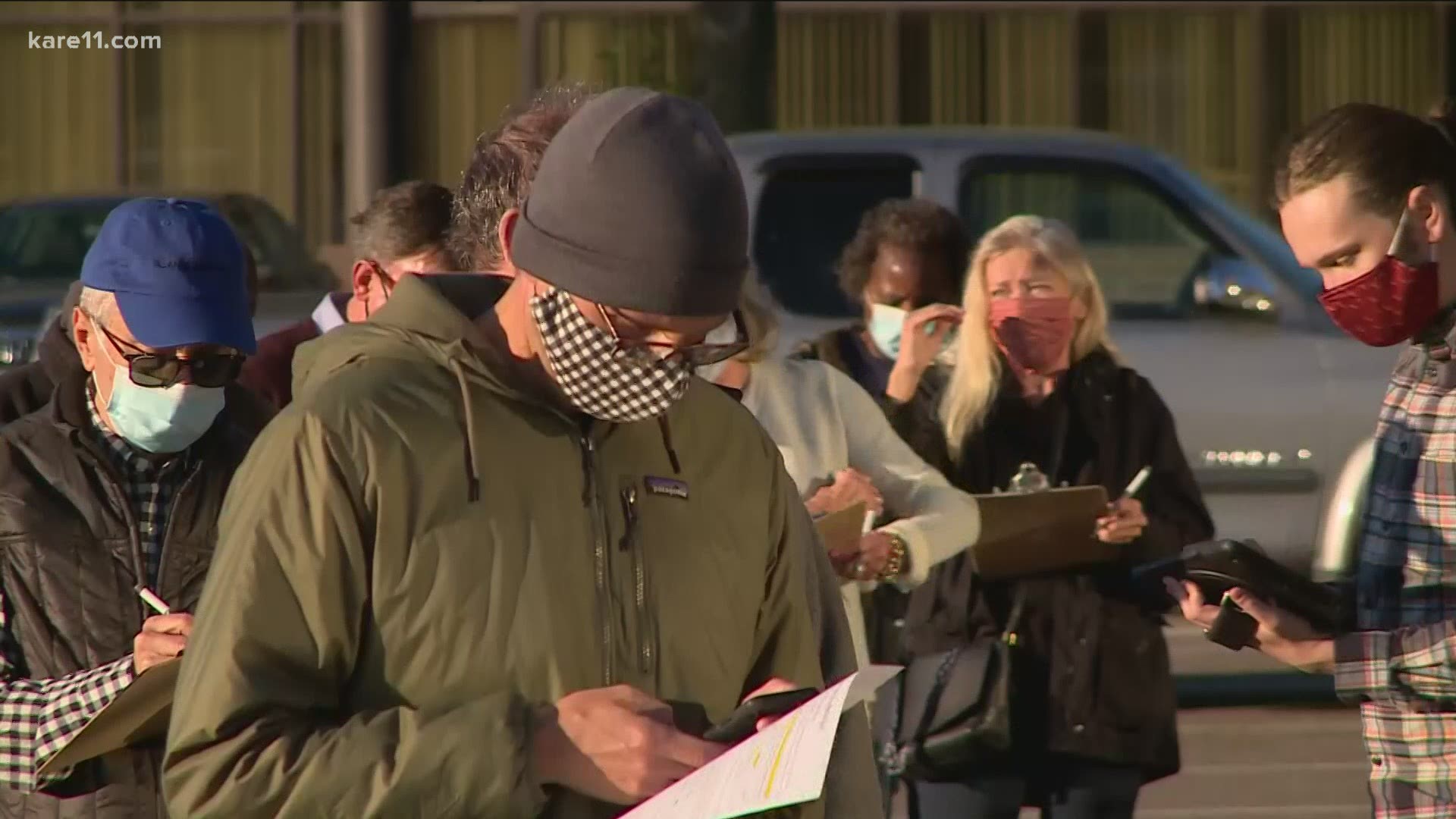 The new locations will be:

According to a press release from the city, beyond making in-person early voting easier, Early Vote Centers are especially helpful to people who need language support or other special accommodations, such as curbside voting. Amid the pandemic, voting early can also help people avoid lines and crowds at polling places on the day of the election.

More information on early voting in Minneapolis can be found here.