The family of the former vice president, who passed away April 19, is planning on holding memorial services in both Minnesota and Washington, D.C. 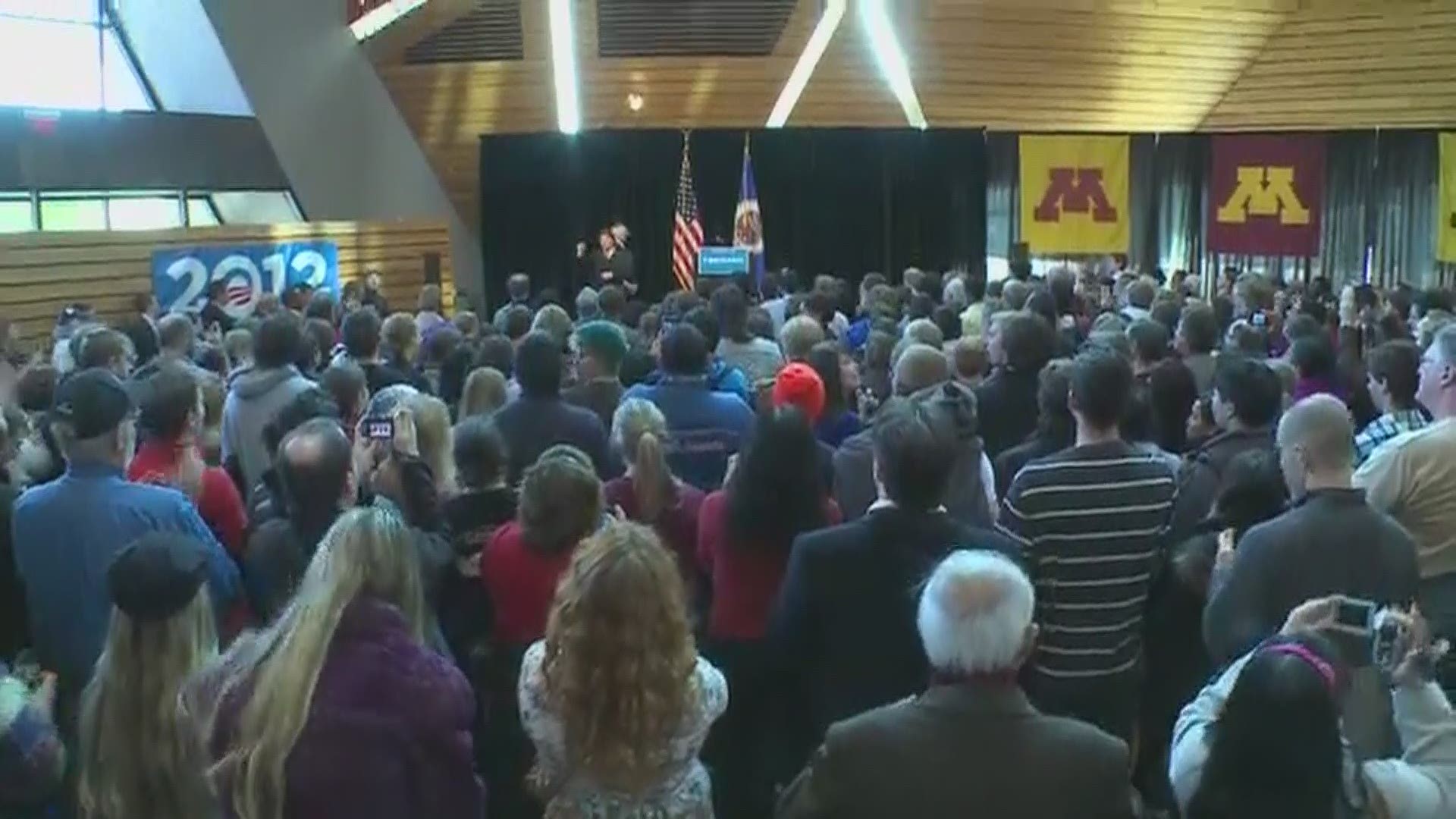 MINNEAPOLIS — The family of Walter Mondale will memorialize the former U.S. vice president in Minnesota and the nation's capital, come September.

Mondale's family released a statement about the planned memorial services on Friday, four days after announcing the 93-year-old had passed away peacefully of natural causes in his Minneapolis home.

Mondale served as second-in-command under President Jimmy Carter, and also ran in the 1984 presidential election as the Democratic nominee. With a long political career in his home state of Minnesota, Mondale was the state's attorney general, a U.S. senator and also a U.S. ambassador to Japan.

No exact dates or locations have been set for Mondale's public memorial services. His family said they're working out the details, which they aim to share in the coming months.

"The family is deeply appreciative of the messages of condolence received from around the world," they said in a statement Friday.

RELATED: From the KARE archives: Walter Mondale reflects on his life and legacy