"We need to change the narrative": St. Paul leaders regroup after explosion of gun violence

After a violent stretch, community and faith leaders in St. Paul continue their grassroots efforts. 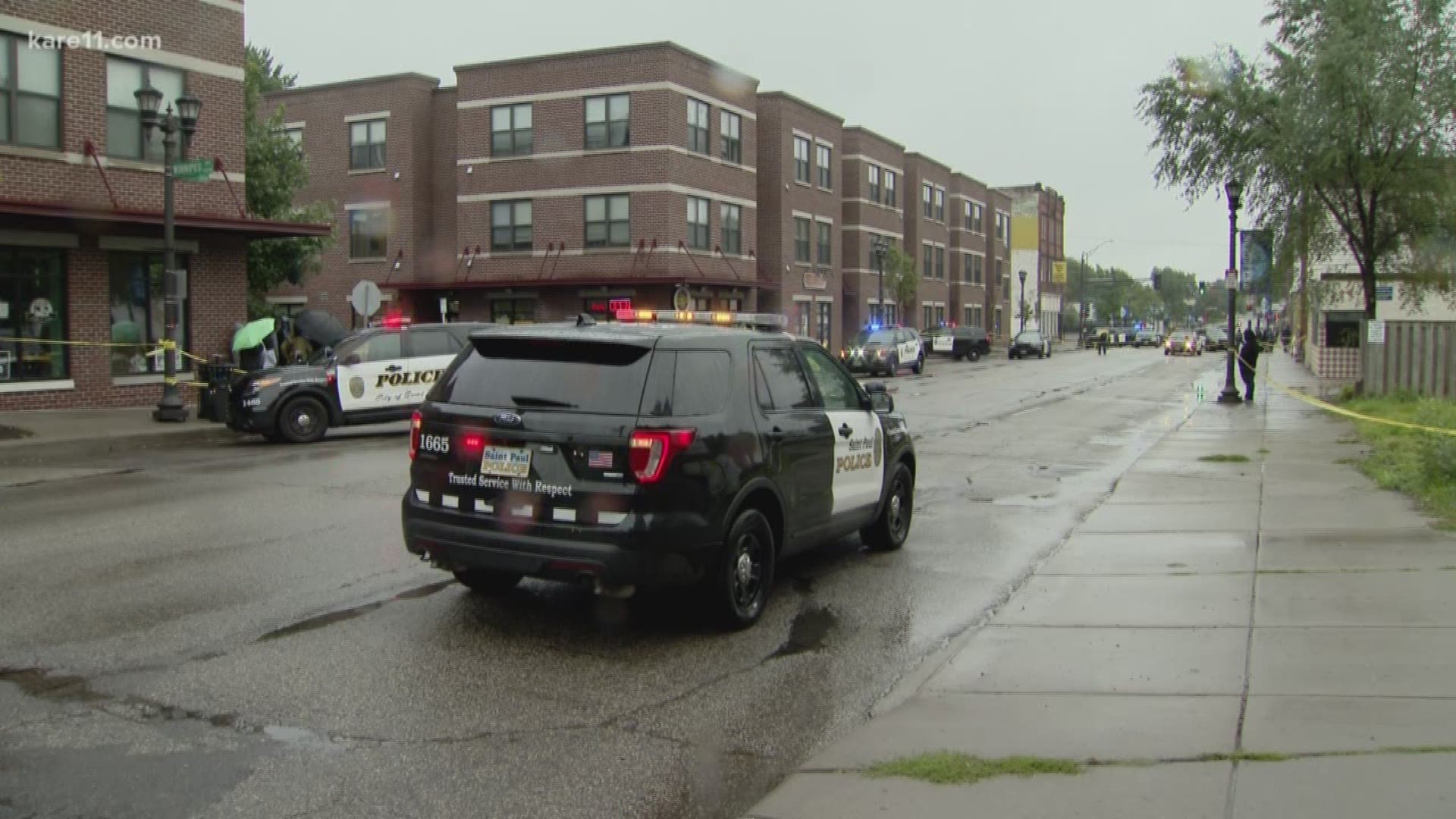 ST PAUL, Minn. — Dora Robinson woke up on Tuesday in tears again, furious, with her hands clenched. Three people had been killed in St. Paul, including two in the late or overnight hours, bringing the city's 2019 homicide total to 19.

Robinson, who founded Mentoring Young Adults on Rice Street in 2006, works day and night to keep the streets safe with a "Guns Down St. Paul" motto. But she and other community activists are shaken by the latest string of violence, which has put St. Paul on a trajectory for its most homicides in a decade.

"My agency's been up and running for 14 years and I still cry today. I still shed tears for what's going on," Robinson said. "We gotta figure it out."

On Tuesday, St. Paul Police announced a five-step plan to stop the violence, which includes a task force and extra patrols on the streets. Much of the violence, police say, can be attributed to loosely-organized gangs that resort to guns to solve disputes.

The police department is planning more outreach with community non-profits like Robinson's — because, as both police and activists will tell you, law enforcement alone cannot solve the problem.

"We need to change the narrative," Rev. James Thomas said, "and we need to stop the violence."

Despite the latest string of violence, grassroots efforts have paid off in St. Paul. Both of the Twin Cities, in fact, have lower homicide rates than many major U.S. cities, including those in the Midwest.

According to AmericanViolence.org, an organization run by NYU researchers and backed by the Bill and Melinda Gates foundation, St. Paul's murder rate, per 100,000 population over five years, stands at about 5.7. That's slightly lower than Minneapolis (8.8) and much lower than Milwaukee (19.1), Chicago (21.7) and St. Louis (60.8). (Gun violence data can be incredibly hard to compare, but American Violence has a consistent and well-known database).

Still, as anyone will tell you in St. Paul, even one grieving family is way too many.

"We certainly want to send a message," Rev. Thomas said, "that this kind of stuff doesn't have to exist in our city." 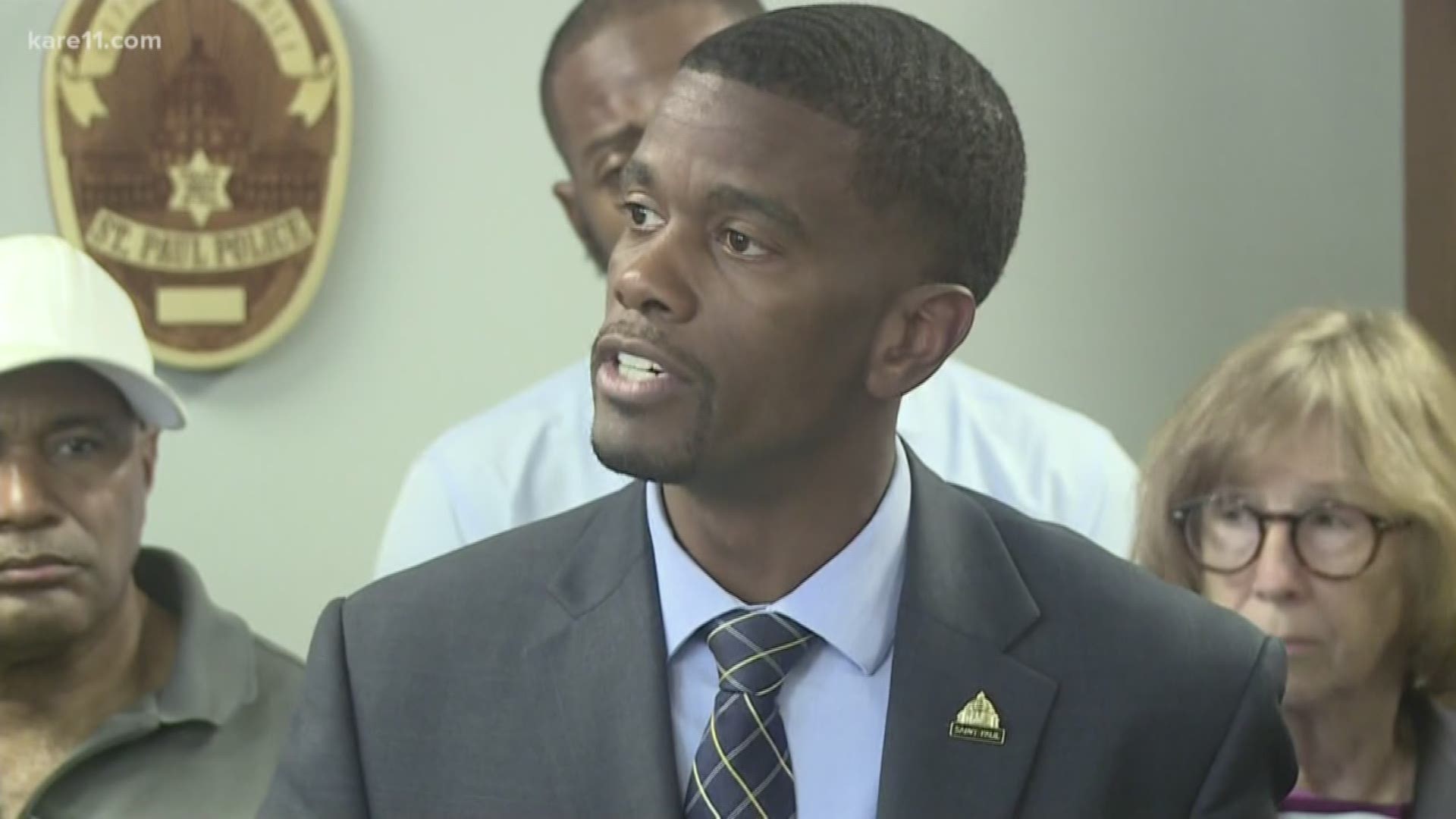