Weighing the odds on sports betting

Supporters laying odds that legislature will legalize sports betting in the next two years, to regulate gambling Minnesotans already do 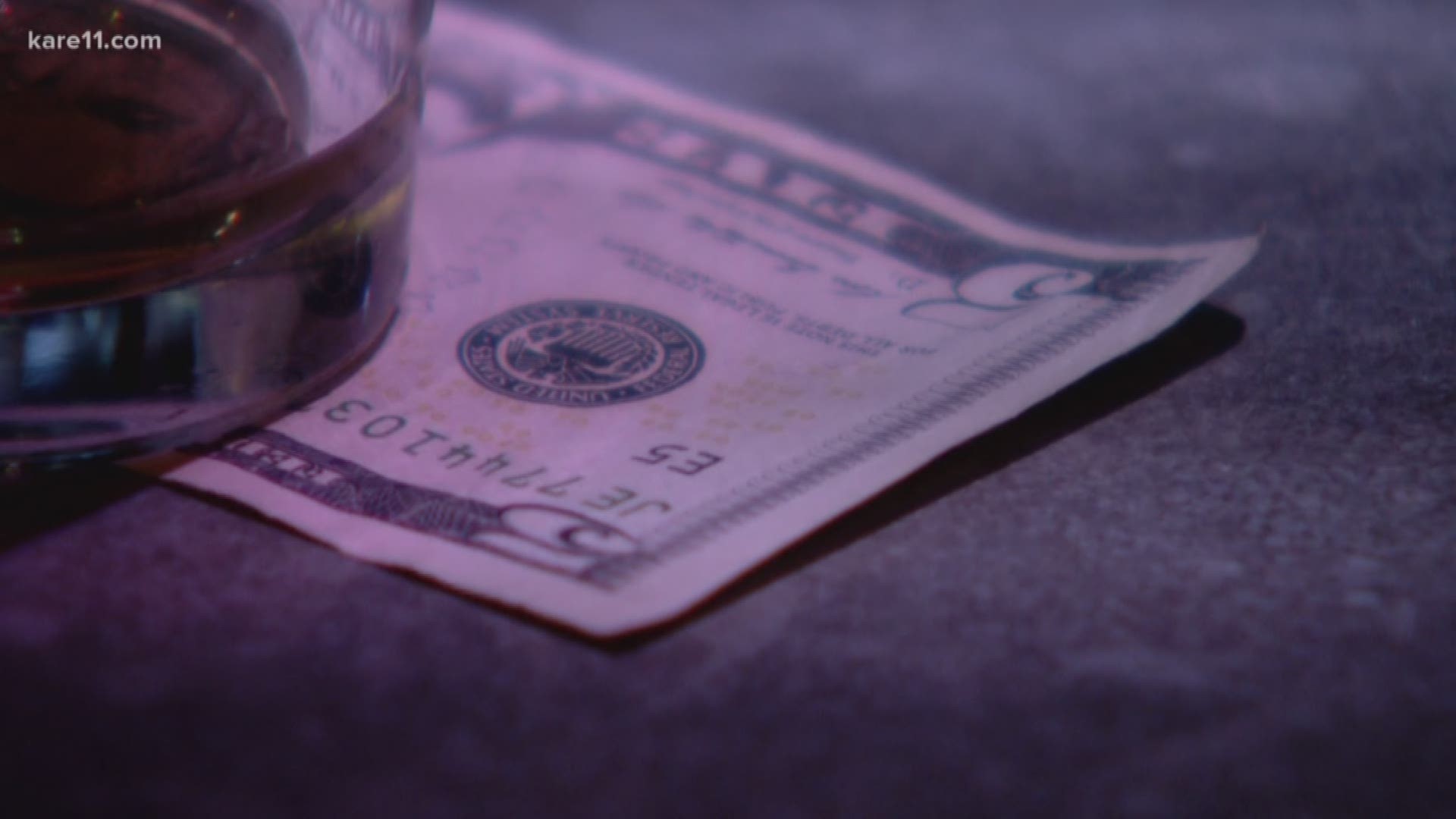 MINNEAPOLIS — As the push for legalized sports betting begins anew in Minnesota, backers concede there's a lot to ground to cover because it's one of the most complicated forms of gambling.

But they also assert the time is right.

"The primary benefit to Minnesotans for legalizing sports gambling is that you defund the criminal enterprises of the nation, you eliminate a revenue stream for potential money laundering," Rep. Pat Garofalo, the Farmington Republican who plans to carry the sports betting bill in the Minn. House, told KARE.

"The reality is this activity is taking place already, people are already betting on sports, we want to move it into a safe and regulated environment, so we can find out who is betting on what."

Rep. Garofalo hasn't been focused on the taxation aspect of legalizing sports betting, but says he would want part of the state's proceeds to be dedicated to gambling education and addiction programs.

The US Supreme Court opened the gates to more legalized sports betting by striking down the federal ban on sports betting. Nevada, which was already an exception to the rule, has a booming sports booking industry.

"The state of Nevada alone just for this Super Bowl, the handle – the amount wagered – is in excess of $160 million," Garofalo said.

"That’s one day, one state. So you can see that there’s a demand, Americans want this. It’s popular."

The Super Bowl Sunday crowd at Tiffany's in St. Paul was generally supportive of the idea. In fact, some of the people taking in the biggest game of the year admitted they had serious money riding on the outcome.

"My buddies do it in Las Vegas. They all tell me what a good time it is on Sunday mornings, waking up and betting on football is great."

Heather Meix, wearing a Packers jersey, also is a fan of the idea.

"I don’t have any money on this game, but if we had legalized sports gambling in Minnesota I definitely would have!" Meix exclaimed.

"I think it’s a lot of fun, we’re missing an opportunity, tax revenue and just a good time."

But not everyone in the sports bar was in agreement.

"I think we have enough legalized vices right now with Canterbury, with the legalized casinos everywhere," Scott Whitman of St. Paul explained.

"I feel sports are for enjoyment and entertainment and there doesn’t need to be financial component to it as well."

Another fan who didn't give his name said he also opposes the idea.

"Sports is already entertaining enough, without ruining it by putting money on the line."

Garofalo said it will be up to lawmakers to decide a lot of the unanswered questions, such as which locations sports betting will be allowed and whether betting via mobile devices will be an option.

"It seems that right now the easiest way to get a law past is to limit it to certain sites, and then we can address the issue of mobile and other platforms at some point in the future."

Gov. Tim Walz said he supports the concept of legalized sports betting, depending on the details. He also wants to see it done through existing tribal gambling entities that have compacts with the state for legal casino games.

The Minnesota Indian Gaming Association's initial response to the idea that that the group is opposed to any expansion of legal gambling in the state, another side that supporters have their work cut out for them.

"The favorite is to get it done in the next two years. Getting it done this year is an underdog," Garofalo quipped.