Some people believe hygge comes from the word hug, but from what we can gather, it's more like a state of mind... being present. 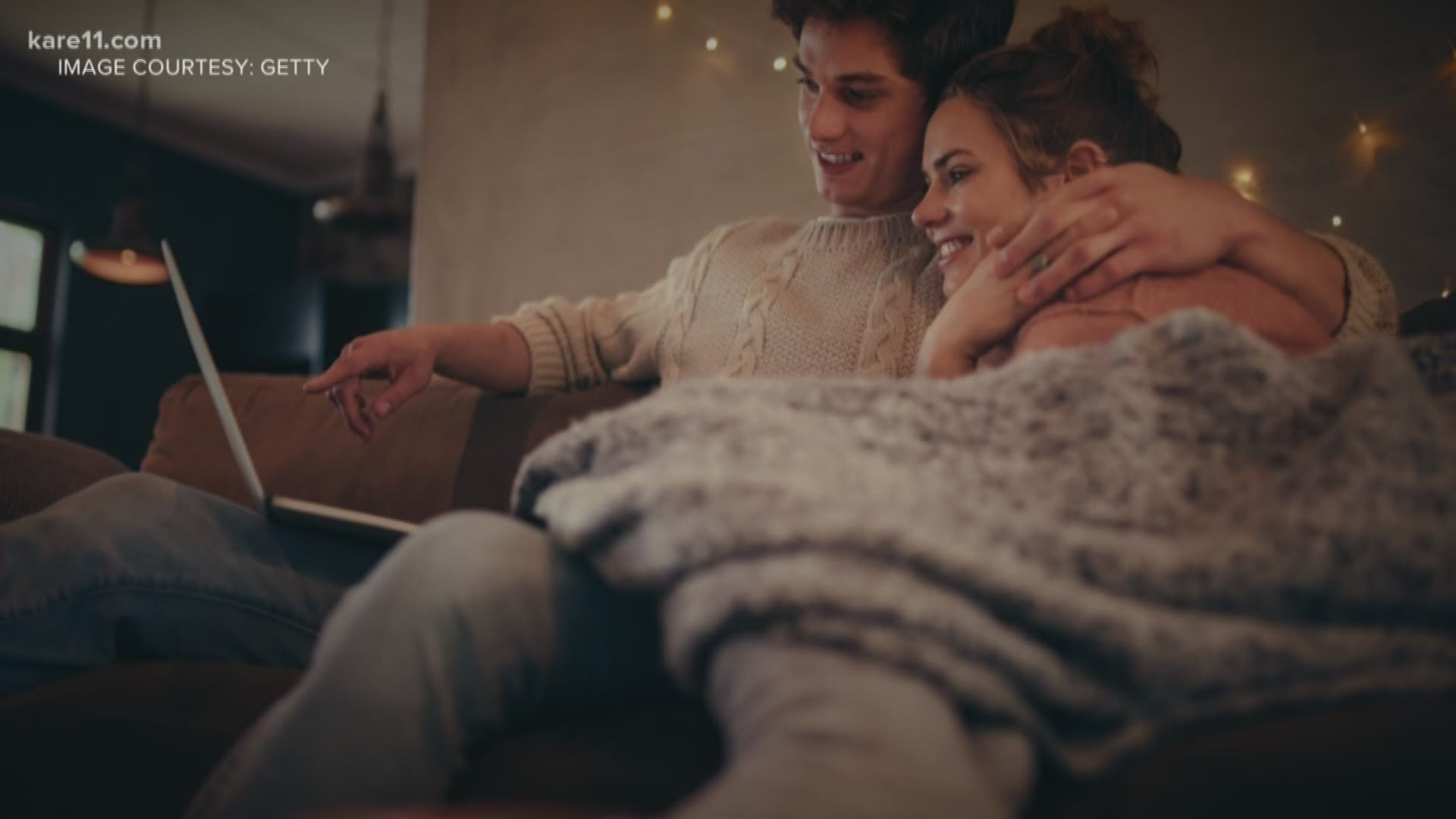 You may have heard of a little Danish word that's getting a lot of attention, especially this time of year. "Hygge" has become a trend of sorts, but what exactly is it? Turns out it’s more complicated than you might think, but it also might be just the thing to get you through this cold snap.

"A lot of people describe it as cozy and that misses the mark a little bit, but it's the closest that Danes over the generations have come,” says Susan Loschenkohl with the Danish American Center.

If you google hygge, you'll find a lovely array of sweaters and candles and pictures of cozy socks. There have even been books written about it. It's become a lifestyle buzzword, but it's so much more than that. We went to the Danish American Center in Minneapolis to get the real scoop.

“It's cozy, but it's also the atmosphere that you create when you are cultivating your relationships, and being in the moment and really being present,” says Loschenkohl.

There's no direct translation. Some people believe it comes from the word hug, but from what we can gather, it's more like a state of mind... being present. It's something ingrained in the Danish culture, and it encompasses both atmosphere and emotions. You can hygge by yourself or have a hyggelig time with friends. There's usually tea or coffee involved and flowers and candles, just not the smelly kind.

“We're not into the colored socks and smelly candles but it can be done by anybody. It's not a Danish prerogative exclusively for Danes,” says Anelise Sawkins, a Dane who lives in Minnesota now.

Turns out the Danes don't actually mind that we've co-opted their hygge.

"I think that Denmark is such a small country that any time it gets any kind of mention it's a plus," says Erik Bruun, also from Denmark. "The Norwegians and the Swedes are so dominant in this community, so we need all the help we can get.”

The folks at the Danish American Center told us if you ask three Danes about hygge, you'll get four different answers. If you’re interested in learning more about their culture, they’d be happy to treat you to a hyggelig time and some tea. There’s also plenty going on there, if you’d like to check it out.