Water Gremlin has agreed to pay $7 million in a settlement with the MPCA. 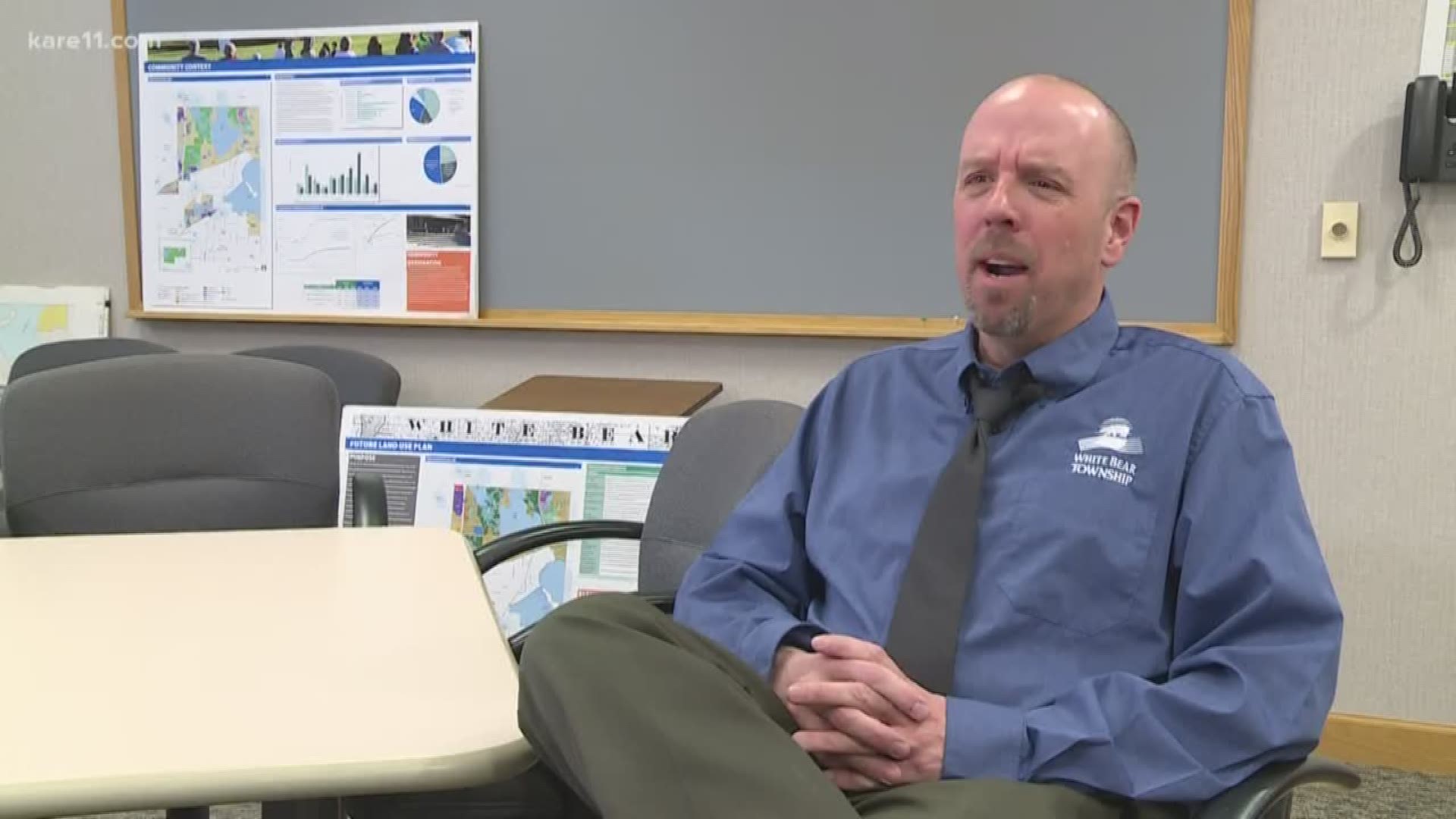 ST. PAUL, Minn. - A Twin Cities manufacturer has agreed to pay $7 million for its releases of an air pollutant linked to birth defects and certain types of cancer.

Minnesota Pollution Control Agency Commissioner Laura Bishop announced the settlement with Water Gremlin of White Bear Township on Friday, saying it's one of the largest environmental penalties in state history.

The agency says it discovered in January that the company was releasing fumes of the industrial solvent TCE at levels that could pose a risk to human health within a 1.5-mile radius of the facility.

Water Gremlin agreed to pay a civil penalty of $4.5 million, to conduct about $1 million worth of air monitoring for several years, to spend at least $1.5 million on environmental projects, and undertake corrective actions at the site.

One of the projects includes planting 1,500 trees in local communities.

Patrick Christopherson, the clerk treasurer for White Bear Township, said he's surprised the settlement came so quickly. It remains unclear how the settlement will affect the town — or its residents.

"We have no idea. The township might not receive any part of it, depending on what the powers at be decide," Christopherson said, although he added: "We are happy to hear that they are taking steps now to correct their mistake."