MN reaches COVID-19 testing milestone. So who can get a test?

The health department has guidelines, but it's up to each individual healthcare provider to determine who can get tested. 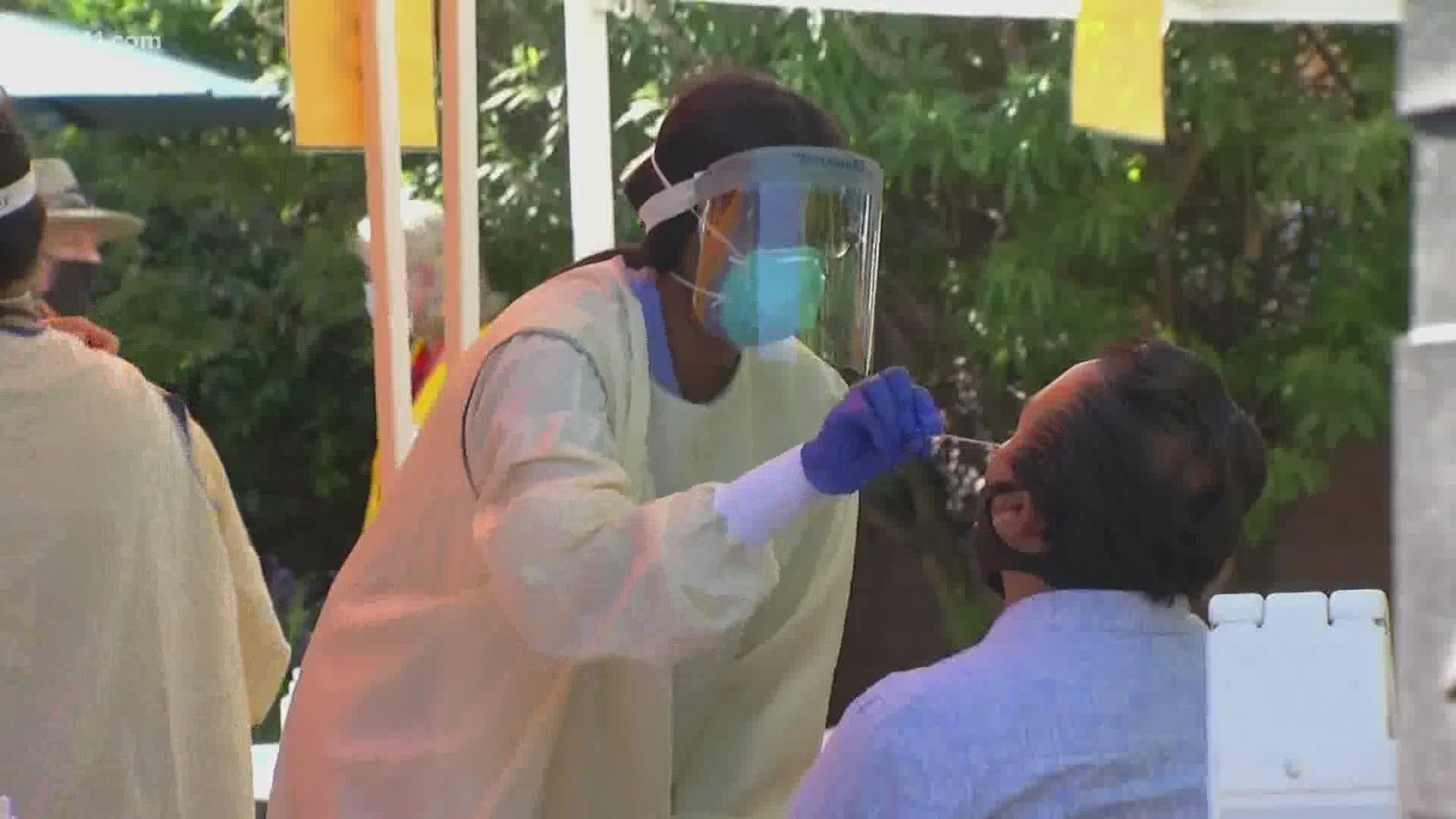 ST PAUL, Minn. — Governor Tim Walz, alongside health leaders, announced Monday a major milestone in the state's COVID-19 testing capacity. Walz said the state had reached its 'moonshot' testing capacity of 20,000 tests per day. The goal is part of a partnership with Mayo Clinic and the University of Minnesota.

But those are just guidelines, not rules. Spokespeople for MDH say it's up to each individual healthcare provider to determine who can get a test.

Governor Walz was asked Monday about some providers not testing asymptomatic patients, even though the state lists asymptomatic individuals within its testing guidelines.

"What we've seen is, in some cases and we hear those stories out there, people are being told well, 'unless you're symptomatic, don't come in.' We're encouraging people, if they believe they need to be tested, to come in," Walz said.

The state has a map of every testing site, along with what kind of patients they accept.

"It will vary from day to day, from clinic to clinic, what that individual [testing] site is able to do," Malcolm said.

Meanwhile, while the governor didn't give any specific updates Monday about "turning the dial" again on reopening, he did say the testing "moonshot" goal puts Minnesota in a good place to stay open.

"That gives us a real advantage, I think, of keeping our economy as open as we can and, again, with the help of Minnesotans, manage it in a more stable way than the overwhelming of our hospital system," he said.

RELATED: Mayo Clinic, U of M say they can help achieve testing 'moonshot'