Why didn't I learn about Juneteenth in school?

Just learning about Juneteenth now? What about the Tulsa Race Massacre? Here's why you may not have learned about them in school. 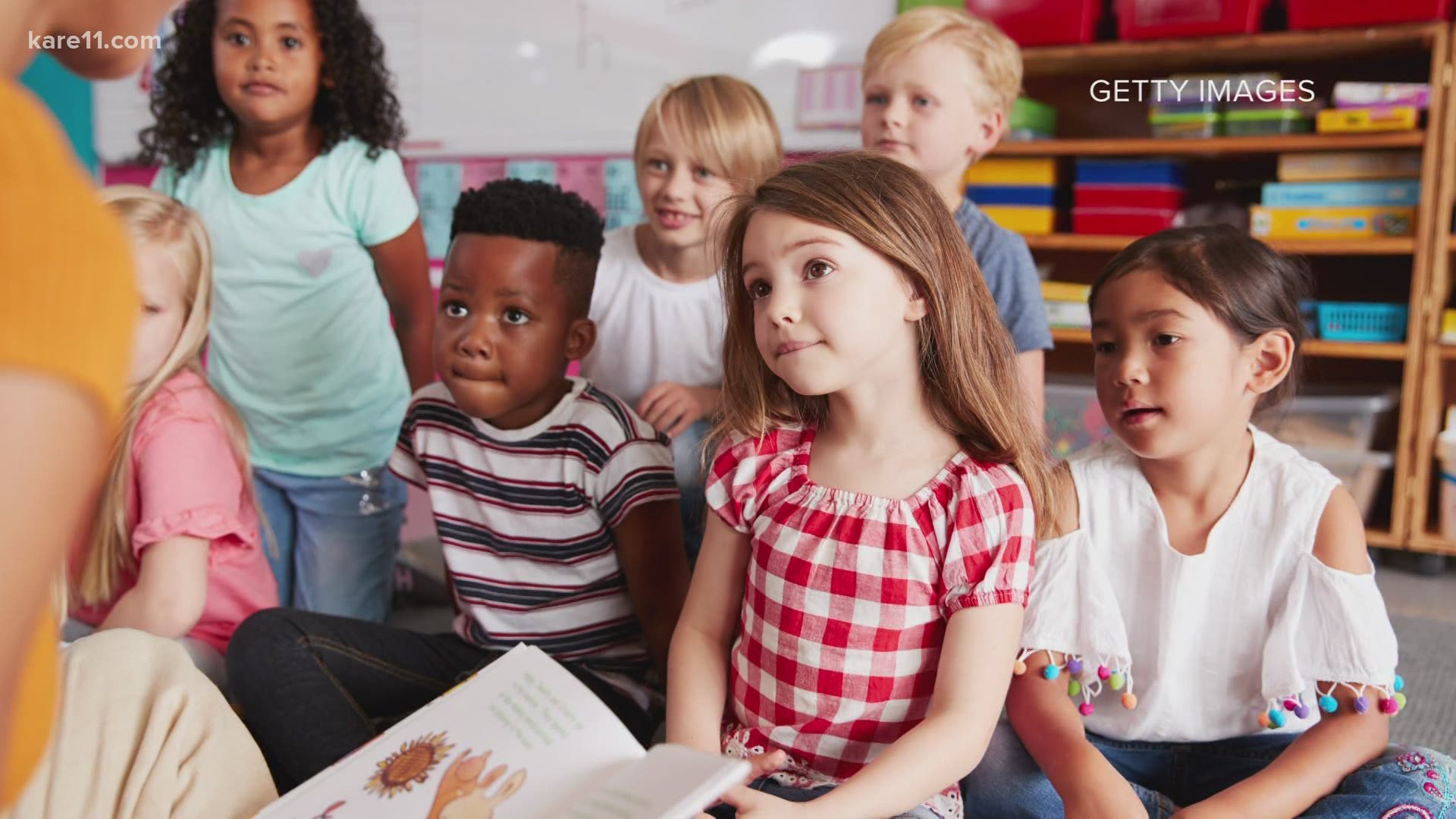 MINNEAPOLIS — By now, you probably know what Juneteenth is (if not, read this). But when did know?

For the author of this article, the answer to that question is, embarrassingly, just a few weeks ago. Same goes for the Tulsa Race Massacre, believed to be the single worst incident of racial violence in American history. So what gives? Was I a terrible student or is there more going on here?

"It's very common, particularly for white people in the United States, to get to college or get to adulthood and come across a lesson about Christopher Columbus, or most recently in the U.S. about Juneteenth, and feel like maybe they were cheated or that really important knowledge that would have shaped their worldview was left out," said Dr. Annie Mason, program director for Elementary Teacher Education at the University of Minnesota.

Credit: Oklahoma Historical Society
Part of the aftermath of the 1921 Tulsa Race Massacre.

So why is that? We spoke with Mason and Dr. David Everett, Associate Vice President of Inclusive Excellence at Hamline University, to find out.

"I think it's systemic application of what education has historically been portrayed as," Everett said. "And unfortunately, what that usually embodies is a one-sided caricature or portrayal of what those in power, or those who have access in the system, choose to publicize or make known."

"The short answer is that's how society works. That's how white supremacy works," Mason said. "So, our society has been made and remade over generations with dominant perspectives about what it took to get to the version of society that some people enjoy now."

Mason points out that many schools predominantly employ white teachers, and that those teachers were often brought up in the same educational systems, which lack a more diverse, accurate understanding of history.

But it's not just up to teachers to make the change, many of whom, Mason says, are doing "incredible" supplementary work to the curriculum that's given to them. Mason says there needs to be a community effort to lobby curriculum companies to make different content.

"Curriculum in United States schools has been organized in service to a set of understandings that don't include those truths about how we built this country," she said.

Everett says teachers need to be encouraged and rewarded to be "expansive" in their teaching and thinking.

"I think that's the huge missing piece that we're starting to see, or is starting to bubble up in education. Not just in K-12, but even beyond," Everett said. "We've had this model of compliance. You regurgitate what I tell you. You regurgitate what I've been taught and what I'm teaching you. There's no reward for deviating outside that compliant spectrum ... [so how do we change it] so we're actually capturing different perspectives that are engaging all students, and not just teaching a dominant narrative that has been perpetuated throughout history?"

Here's why that is so important:

RELATED: When slavery was legal in Minnesota