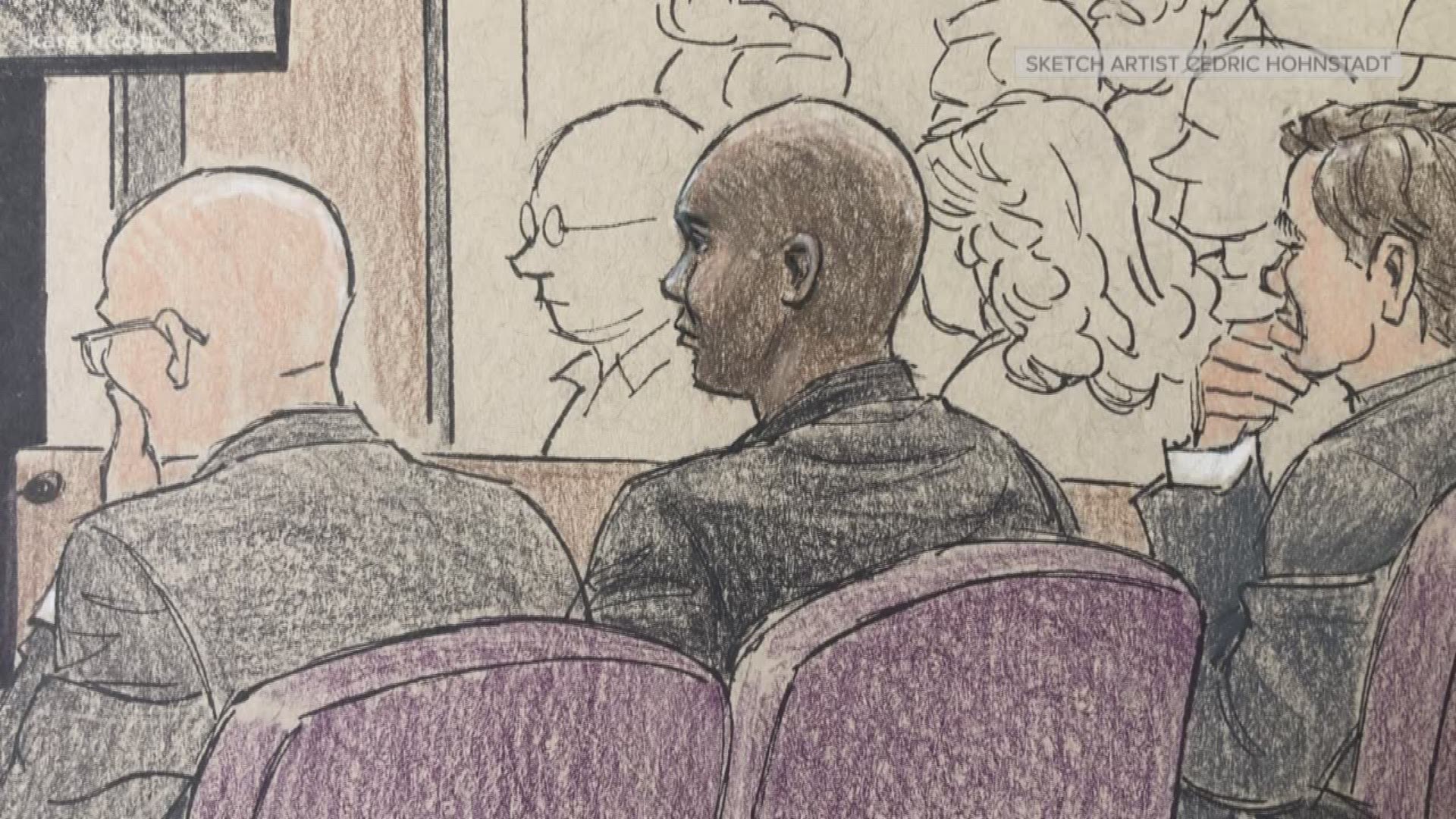 But many other attorneys in the Twin Cities are not so sure. Because Murder-3 is a rare charge in the state that says the killer "evinced a depraved mind."

"Generally the kind of facts I think of that on are maybe somebody shoots somebody into a crowd of people or drives a car down a crowded sidewalk. Those kinds of actions would be the kind of thing that best fits that kind of an action," said Marsh Halberg, a defense attorney not affiliated with the Noor case. "There’s some existing case law out there on murder three that makes at least an argument by the defense that that charge does not apply here."

Other defense attorneys shared a similar opinion with KARE 11.

Noor's attorneys Tom Plunkett and Peter Wold still haven't commented since the verdict. They can appeal after the June 7 sentencing, at which Noor faces a presumptive sentence of 12.5 years in prison, according to Minnesota's sentencing guidelines.

A juror who spoke with KARE 11's Lou Raguse on the condition of anonymity shared how they reached a guilty verdict on 3rd Degree Murder.

"The first vote we had on Murder 3, it actually was unanimous." he said.

The juror says they believed the testimony of Noor's former partner Matthew Harrity more than Noor's testimony, because the forensic evidence like gunshot residue supports Harrity.

And in Harrity's version - Noor would have shot right across Harrity's face - potentially at a silhouette in the window.

"It's such an egregious use of firearms at such a basic fundamental level that you wouldn't even think of ever doing that," the juror said.

"Combined with the fact that Noor failed to properly identify a threat lead us to decide that the entire act was so reckless to everyone in that line of the bullet there really wasn't any way to say it wasn't."