There are reportedly other tests still pending as of now. Winter died on Thursday evening in the arms of her caretakers at the aquarium.

The necropsy, an autopsy performed on animals, revealed the preliminary result of death was intestinal torsion.

There are reportedly other tests still pending.

CMA's Director of Animal Care Kelly Martin said she doesn't know if Winter was in pain leading up to her death. Marquardt explained the dolphin was on pain control to make sure she was comfortable.

"We believe she was as comfortable as she could've possibly [been] and that was a very, very high priority given the situation we were in," the veterinarian said.

"As a veterinarian, we take an oath to cause no harm."

This news comes after CMA closed Friday, giving their staff time to grieve Winter's death. Last week, the aquarium shared Winter's caretakers began noticing she was showing disinterest in food and not acting her usual self. Tests showed she had a gastrointestinal abnormality.

CMA said they are devastated with her passing, but take comfort in knowing they did everything possible to give her the best chance of survival.

"She's the strongest little dolphin I have ever met," Marquardt said while fighting back tears.

The 16-year-old bottlenose dolphin was in the aquarium's care since they rescued her in 2005. Winter stole the hearts of people across the globe after the movie "Dolphin Tale" shared her story of rescue and rehabilitation.

When Winter was rescued, her tail was entangled in a crab trap line. Her tail eventually fell off and Winter was outfitted with a prosthetic replacement. Many people saw hope and inspiration in the dolphin, connecting their own health obstacles with hers.

A memorial will be held for Winter on November 20 at Clearwater Marine Aquarium. The public is invited to come to the memorial service to honor and remember Winter.

More information on the memorial will be released by the aquarium at a later time.

CMA is also asking people to share their memories with Winter. Hundreds of people are sharing their connections to the dolphin and how her story has moved them.

"This was the first time ever meeting Winter," Caitlyn Santiago said on the obituary page for the dolphin. "And it was the best day of my life. The same people who made her tail made my prosthetic leg."

In lieu of flowers, CMA is collecting donations. More than $17,000 has been raised in just a few days from Winter's fans. 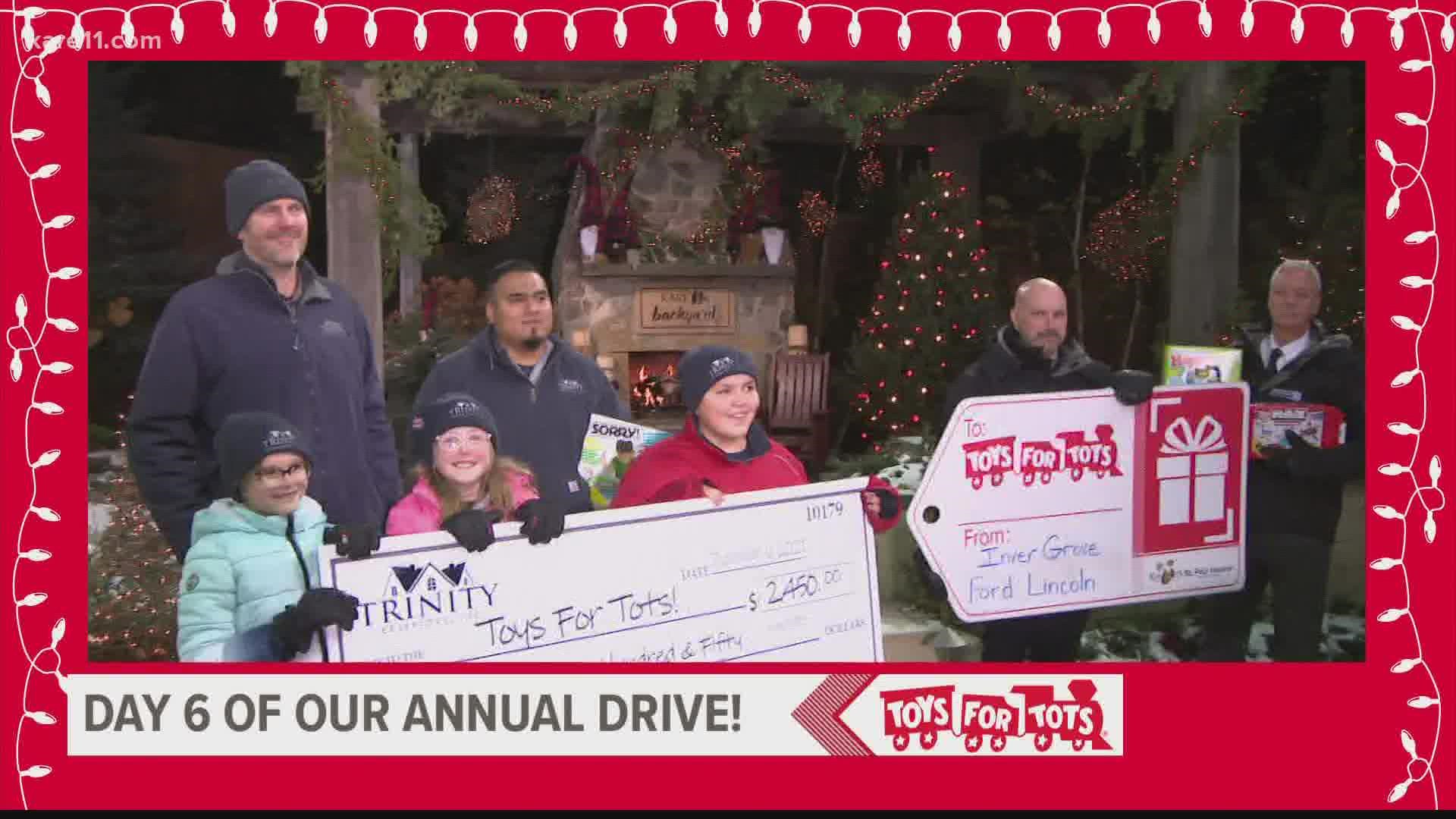