The northeast Minneapolis restaurant says it could reopen as early as this week. 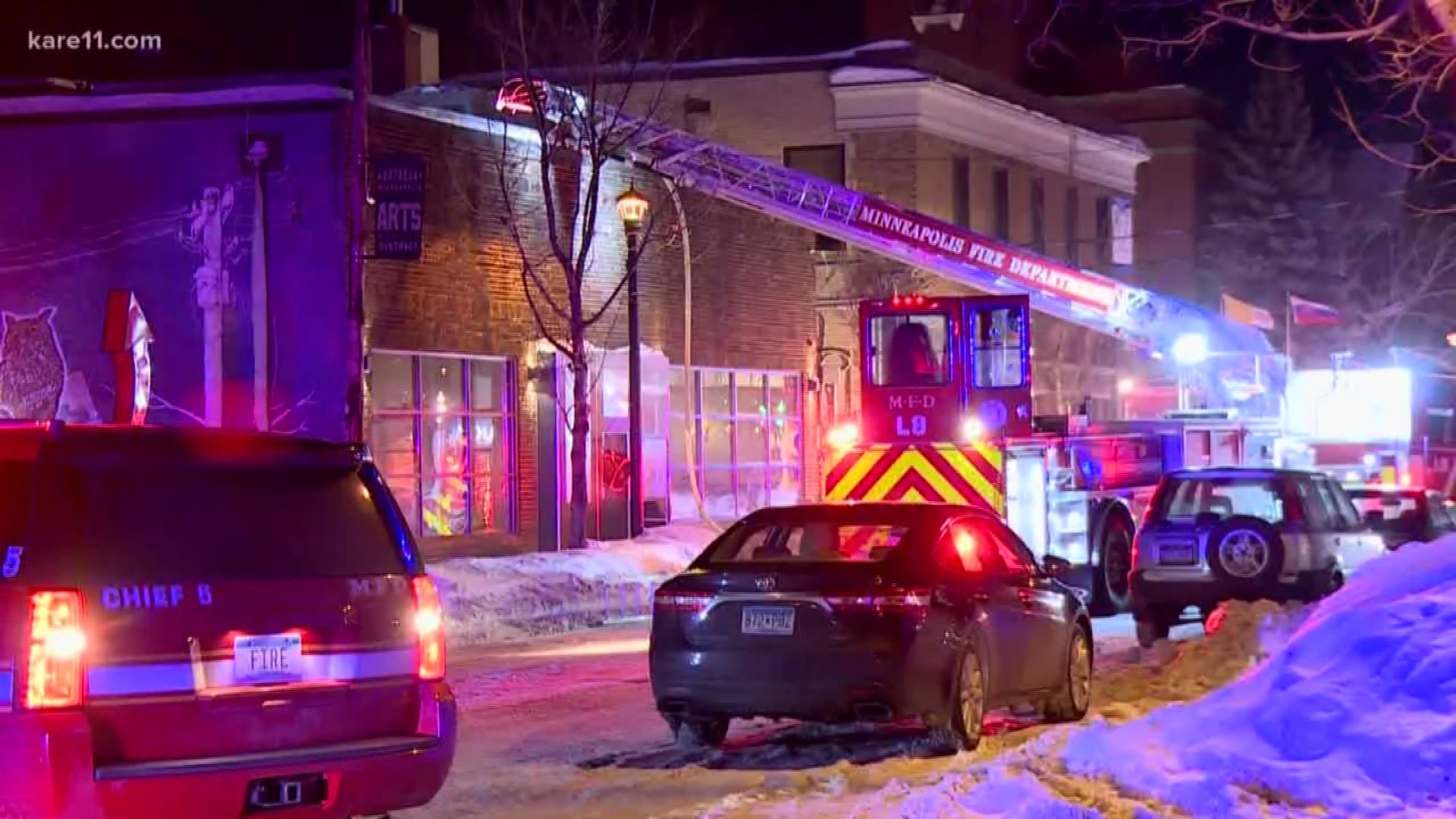 The Minneapolis Fire Department (MFD) said crews responded to Young Joni at about 6:30 p.m. and found the restaurant had already evacuated guests.

According to MFD, upon arrival, crews found fire in the attic area and flames had already started to come through the roof. They determined it would be necessary to punch holes in the roof to allow heat and smoke to escape.

Monday afternoon MFD said the fire was an accident, reported to have started in the pizza brick oven chimney piping assembly. According to MFD, the fire caused severe damage to the restaurant's roof.

There were no reports of injuries.

"We've had so many people just reach out, saying they're so sorry and what can they do to help. We've had neighbors ask if they can come volunteer their time to help us get back on our feet and the restaurant community has been really supportive," said Rachael Crew, marketing director for Vestalia Hospitality (parent company of Pizzeria Lola, Hello Pizza and Young Joni).

Crew went on to say, "It's just really nice to know how much we mean to the neighborhood."

The popular pizza restaurant at 165 13th Ave NE in Minneapolis is owned by Ann Kim, a James Beard-nominated chef. Young Joni posted a message for customers informing them the business would be closed until further notice while damage is assessed and repairs are completed.

Monday night, Young Joni announced it could reopen as early as this week. The restaurant is keeping everyone updated on the Young Joni website and Facebook page, as well as Twitter.

The fire had people talking on social media Sunday night, including a customer who posted a video on Twitter showing flames in the attic/ceiling area of the restaurant.