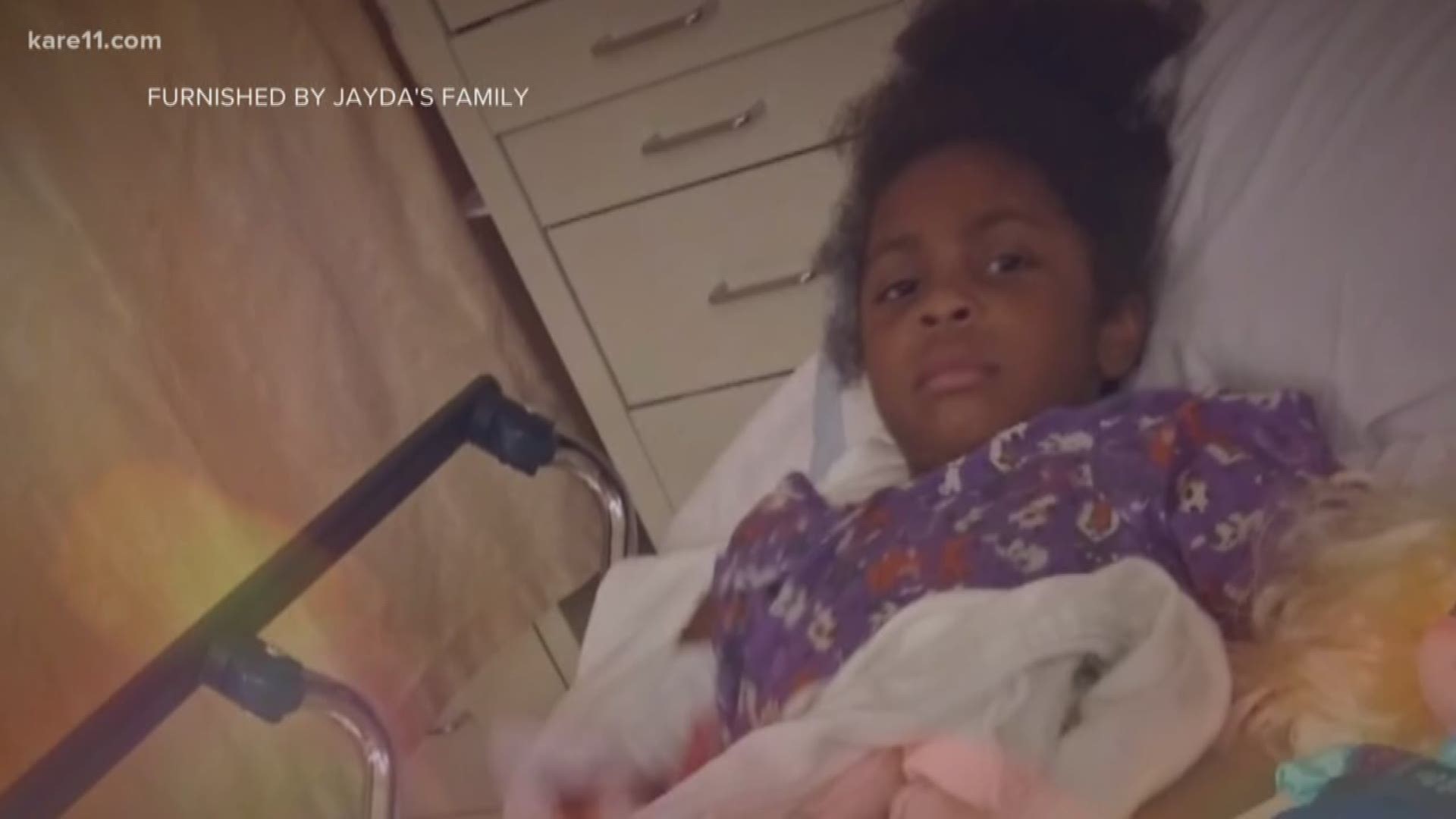 MINNEAPOLIS — Minneapolis police confirm that a 27-year-old man has been charged Thursday in connection to the shooting of a 5-year-old girl.

The 5-year-old was sleeping when her foot was hit by a stray bullet.

Marquell Deon Johnson is charged with two felonies. He is charged with drive by shooting toward person, occupied motor vehicle or occupied building, and conviction or adjudicated delinquent for crime of violence.

Police spokesman John Elder says squads were dispatched to a duplex on the 2100 block of 4th Street North just after 6:30 a.m. on reports of shots fired. When officers arrived they learned a number of shots had been fired into the back of the home, one of them striking Jayda in the foot. She was taken to Hennepin County Medical Center (HCMC)  with non-life threatening injuries and was released Wednesday.

The child's mother told police that when she was leaving her home that morning, she saw an "older black colored Honda Civic slowly driving towards her residence." She said she went to the gas station that was a block away from her house when she heard gun shots. She returned home to find her daughter injured.

Furthermore, the victim's mother indicated she knew Johnson to be an associate of the individuals who lived in the above portion of the duplex.

Surveillance cameras in the area captured Johnson arriving in the neighborhood, then speeding out of the alley shortly after the gunshots. No other individuals were seen entering or leaving the alley where the shots where fired at any point during the relevant time frame. 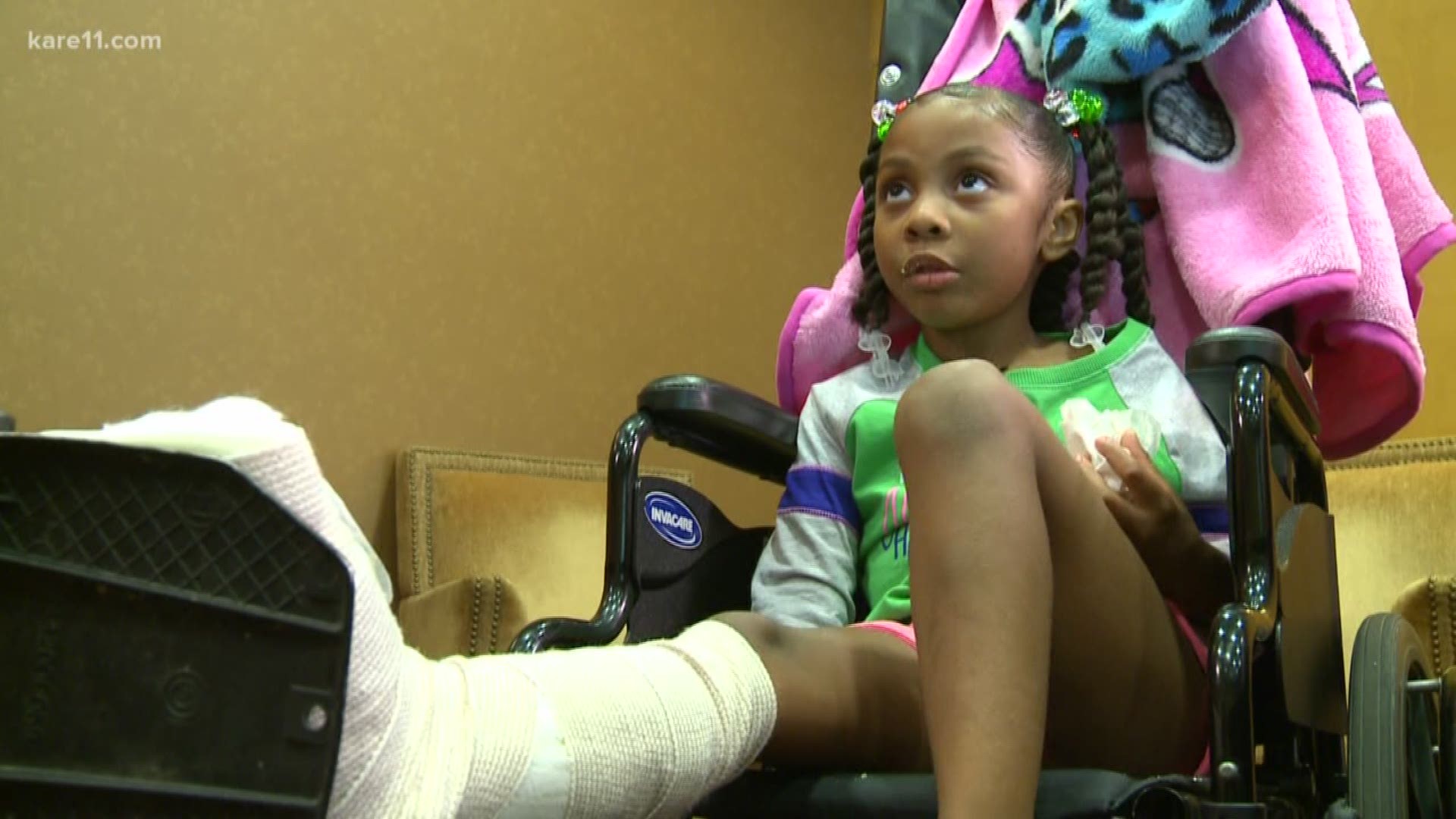