Thirty-three-year-old Robert Earl Buckingham is charged with one count of first-degree aggravated robbery and and one count of burglary. 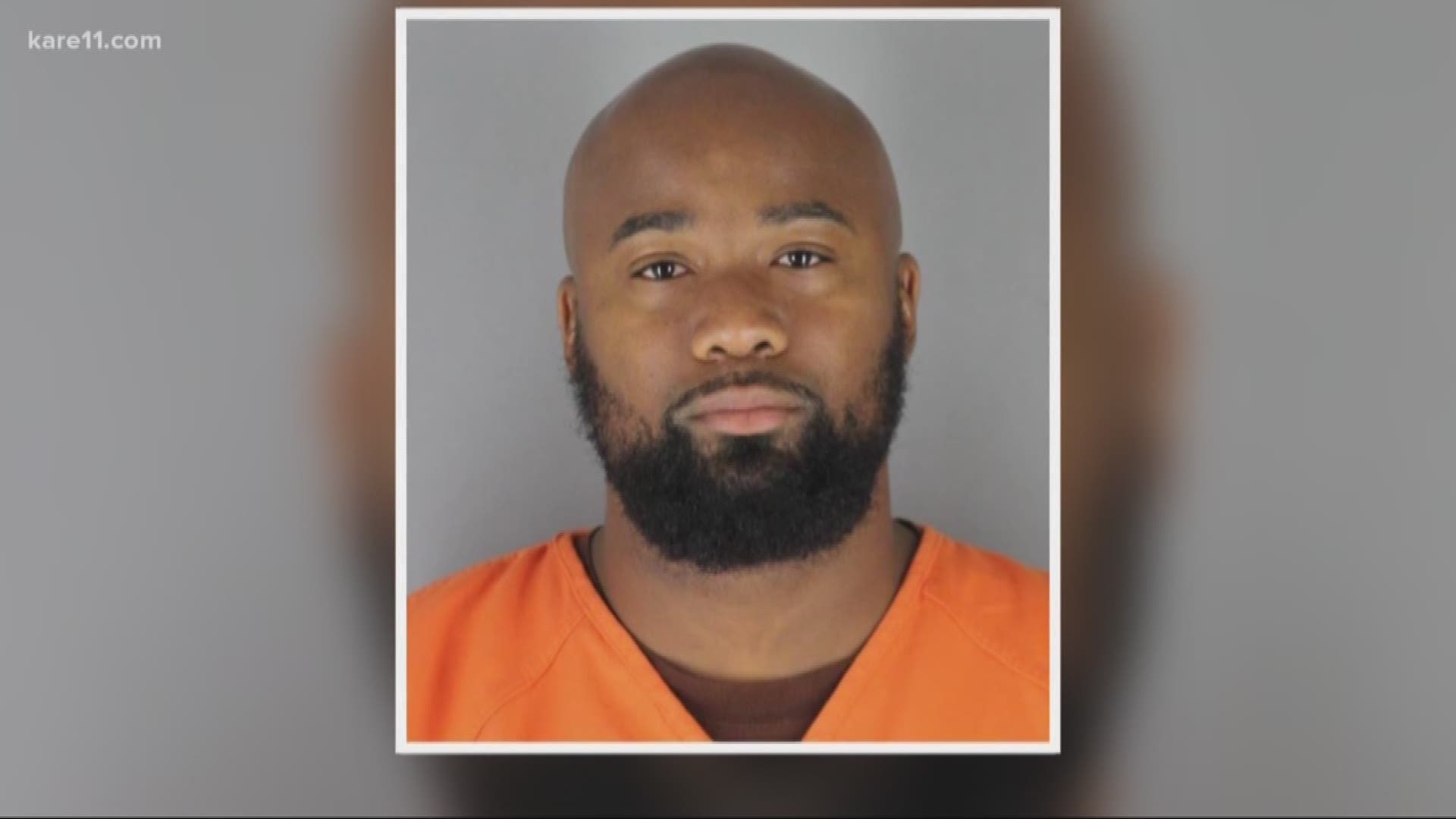 MINNEAPOLIS — A Minneapolis man is charged in connection with a home invasion which involved allegedly zip tying a teenager and stealing large amounts of cash, and court documents suggest he may be responsible for a rash of similar crimes.

Thirty-three-year-old Robert Earl Buckingham stands charged with one count of first-degree burglary and one count of first-degree aggravated robbery. A criminal complaint filed in Hennnepin County court says police were dispatched just before 7 p.m.  on August 11 after reports of a burglary at a home in the 2700 block of 12th Avenue South. Investigators say Buckingham entered the home, zip tied a 14-year-old boy who was in the shower and threatened to kill him if he came out. He reportedly then ransacked the home and stole in the neighborhood of $10,000 in cash.

Two other children were present at the time of the burglary but were not harmed.

Police say both his probation officer and his mother identified Buckingham as a man seen walking outside the victim's house and driving away. A search of Buckingham’s home resulted in the recovery of the clothing he was seen wearing on the video and a large amount of cash.

A search warrant filed by a Minneapolis Police investigator says the crime that Buckingham is charged in is very similar to nearly two dozen others where crooks are targeting Hispanic families with children. In these crimes police say suspects enter the homes, threaten children as young as nine months old with knives and guns, and then demand money. The warrant seeks a DNA sample from Buckingham that could be used to tie him to the similar crimes.

Police say they believe Buckingham is targeting the homes of undocumented families as those victims don't use financial institutions, keep cash on hand and are more unlikely to call police due to their undocumented status.