The victim and two companions were out in a 21-foot aluminum boat helping a dredging crew when waves disabled the motor, then flipped the boat. 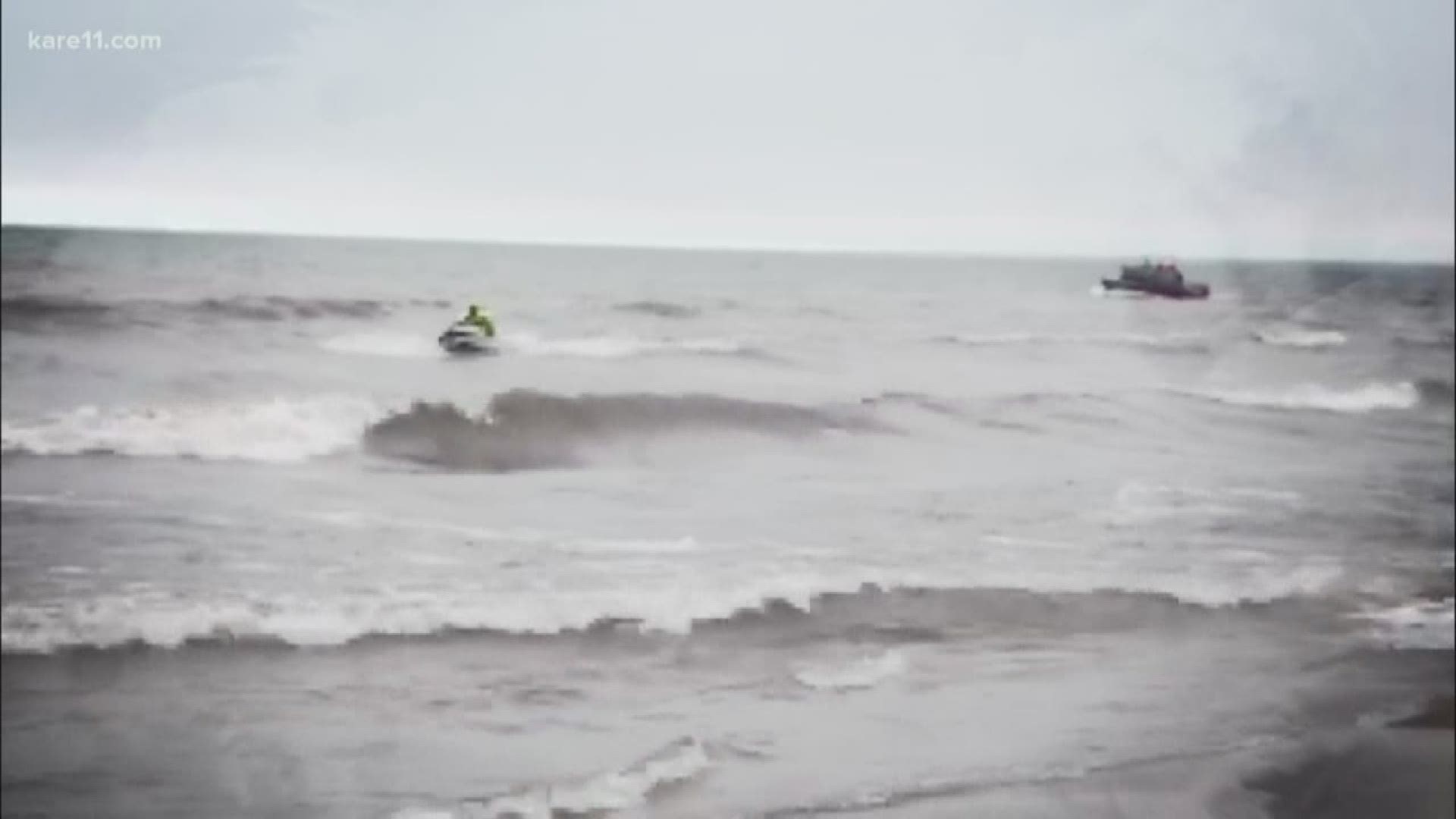 DULUTH, Minn. — One man is dead after the boat he was piloting overturned in a turbulent Lake Superior Monday morning.

It happened around 11 a.m. morning near Park Point in Duluth. The victim and two companions were out in a 21-foot aluminum boat helping a dredging crew. Investigators say the motor was overcome by water, leaving the boat at the mercy of rolling waves large enough to trigger Red Flag Warnings on the big lake.

The boat flipped, throwing the three men into the water.

According to one of the survivors, all of the three men were wearing life jackets at the time of the incident but the preservers were not zipped.

The boat is owned by Roen Salvage of Sturgeon Bay, Wisconsin, where all three men were employed.