The man suspected of pushing a child from the third floor of the Mall of America had been ordered to stay away from mall because of previous incidents. 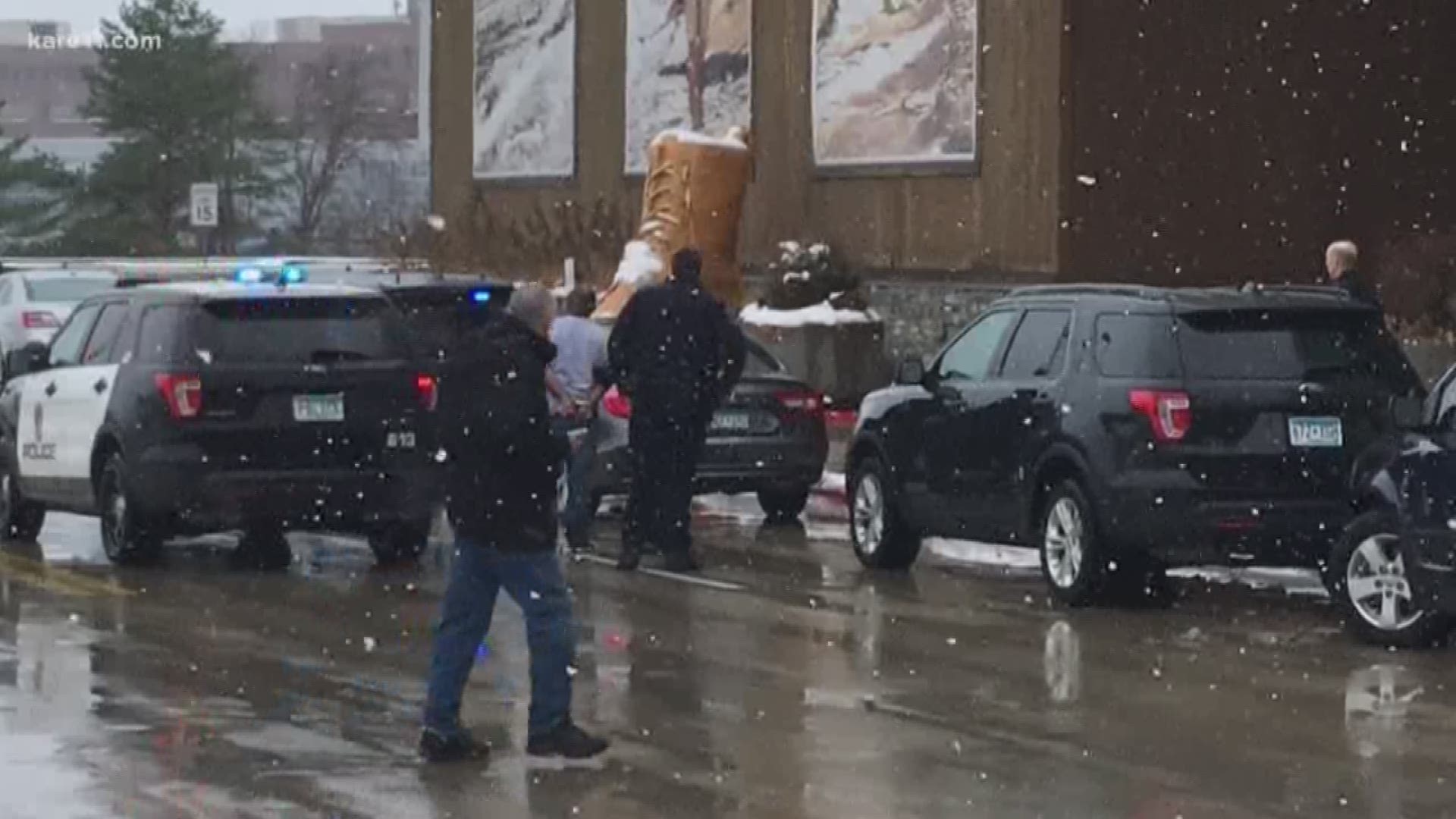 Court records show a 24-year-old Minneapolis man suspected of pushing a 5-year-old boy from the Mall of America's 3rd floor was charged in two previous incidents at the mall.

According to court records, the man was arrested on July 4, 2015, after police said he matched the description of a man throwing things off the upper level of the mall to the lower level. Police say he refused to give his name and resisted arrest. He also was accused of walking into a mall store and sweeping his hand across a display table, breaking glasses. 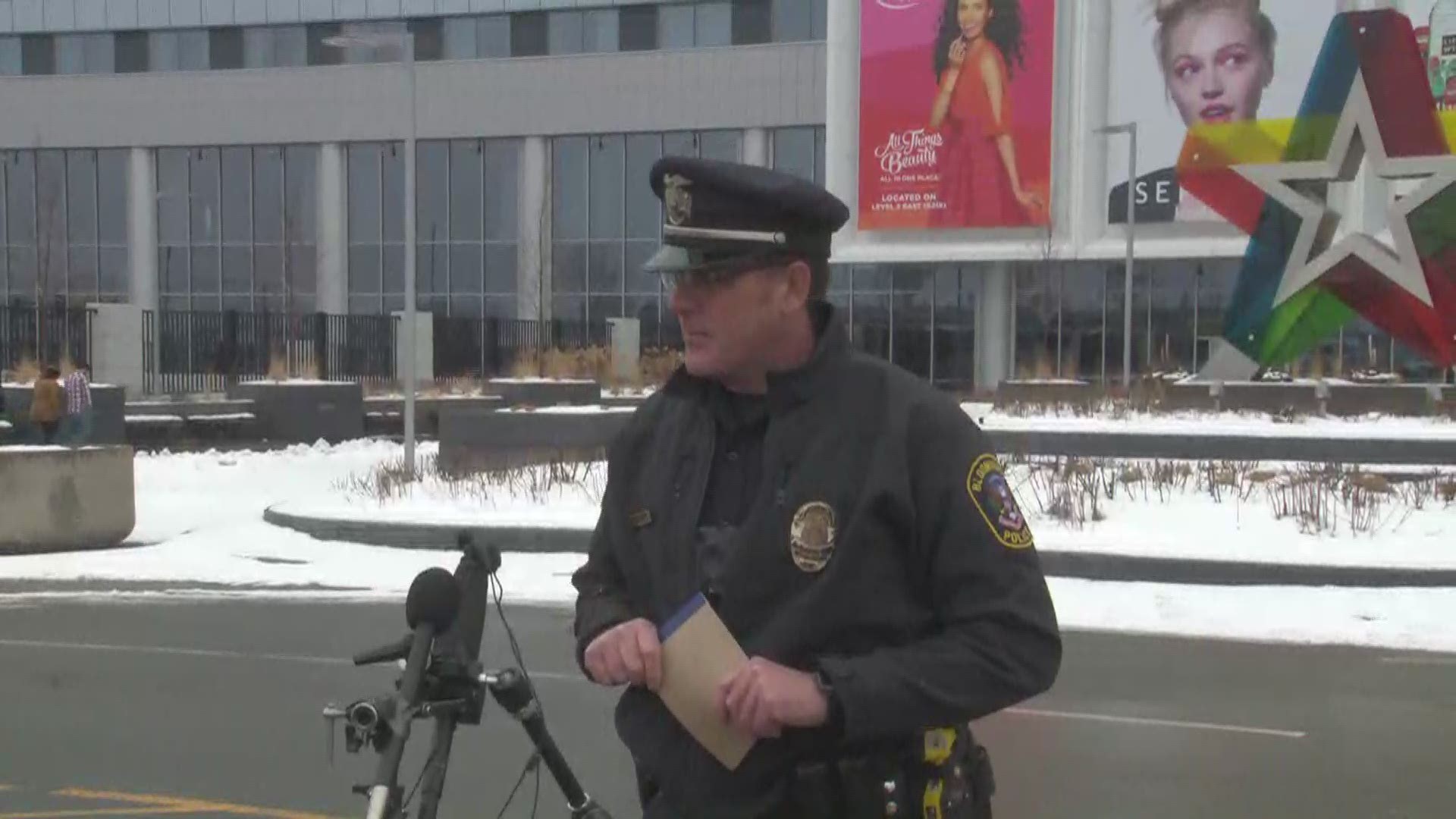 In October 2015, he was accused of throwing glasses in Twin Cities Grill in the mall. The complaint says he approached a woman who was waiting for the restaurant to open and asked her to buy him something. The woman refused, and the man allegedly threw a glass of water in her face and a glass of tea that struck her leg. He was under a trespass notice at the time banning him from the mall until July 4, 2016.

The man was chased and arrested Friday after the boy was thrown or pushed from a third-floor balcony and landed on the first floor at the mall. The boy suffered life-threatening injuries. Details of his condition weren't immediately available.