At 4 a.m. on Saturday, Craig Simonson will kick off his 12-day adventure. 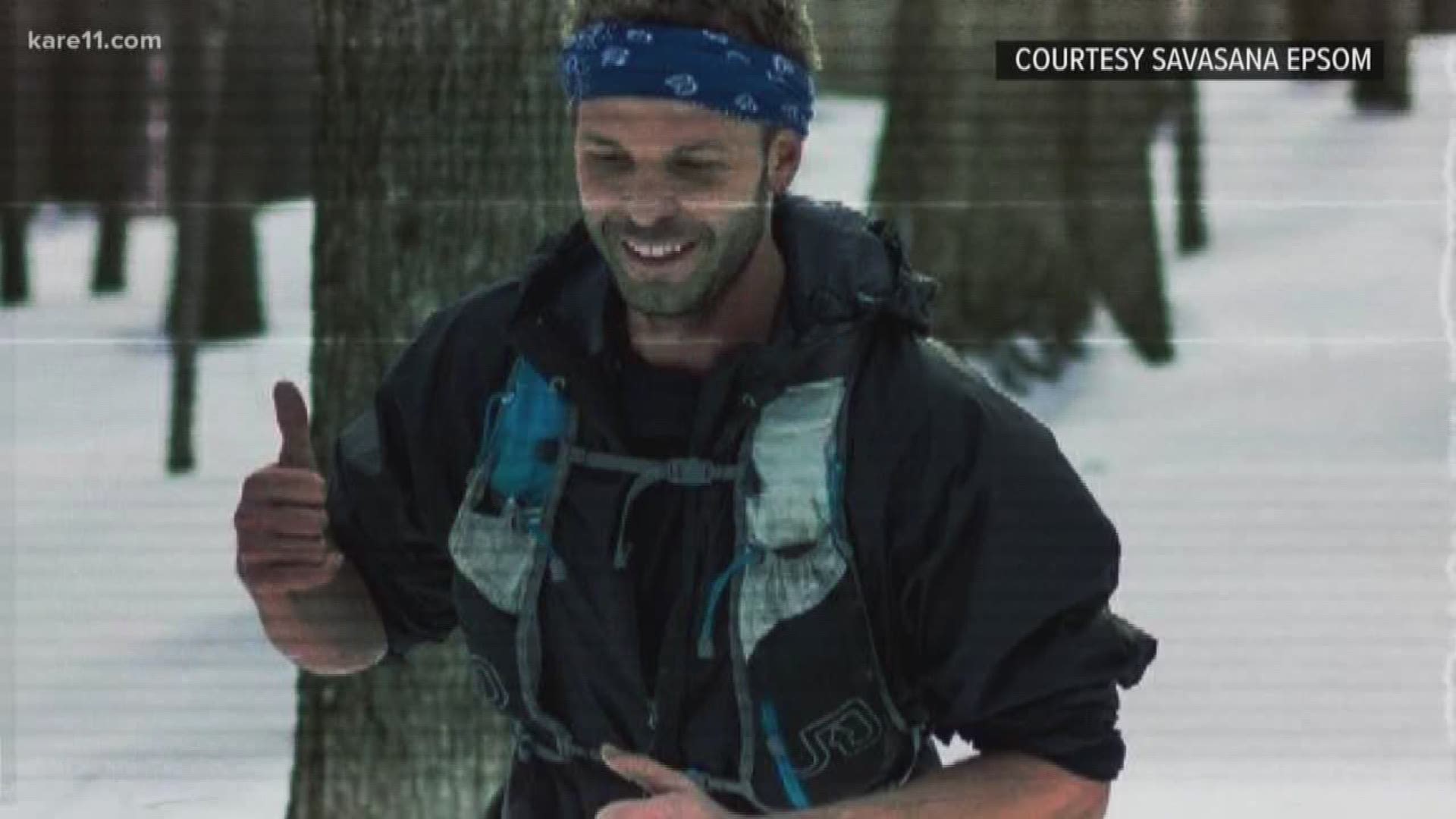 GRAND PORTAGE, Minn. — What are you doing this coming weekend? Whatever it is, It’s probably not nearly as ambitious as what Craig Simonson is doing.

Simonson is running more than 500 miles across the state of Minnesota.

But, before you write it off as a goofy idea, you might want to find out why.

"It's scary to commit to a big goal. This is the biggest goal I've ever had in my entire life," he says.

There’s little that gets Craig Simonson out of his comfort zone. The 28-year-old has already started two companies and his next pursuit is, well, extreme.

“Going to be doing a little bit over a 500-mile run starting in Grand Portage on the Canadian border and ending the run down in La Crosse,” he explains.

Yep, at 4 a.m. on Saturday, Simonson will kick off his 12-day adventure. He’ll travel about 45 to 50 miles a day, documenting the whole thing on social media.

“Five hundred miles. Have you ever done anything like this before?” we ask. “I have not done anything remotely close to 500 miles," he admits.

Right about now you’re probably thinking the same thing we did… but why?

“This run is not about me or my abilities, it's about inspiring other people to go farther than they've gone before,” says Craig.

Simonson is not one to sit around. A few years ago he tried yoga to get out of what he called a funk, then he heard about ultra-running, so he thought he'd try that too. In the process, he got into shape, creating something he called “accidental abs” and a company that could help him soothe his aches and pains. Savasana Epsom Salts was born. And, that leads to the other reason for this extreme running adventure. His desire to give back.

“I found out that a lot of people with epilepsy are using Epsom salts to sooth the sore muscles and relieve the pain, and I thought it was such a cool way that we could be ourselves as a company and support a cause that is something we can really get behind,” he says.

Craig's run will raise money for Athletes vs Epilepsy. He doesn't have a whole team of people helping him, just some coffee shop stops planned out, and he'll spend the night in B&Bs.

And, when we asked if he thought about moving this whole charity run to, you know, a warmer month?

“I'm very happy that it looks like this massive cold that we're going through is going to be gone by the weekend, but safety is first, and with all things and I'm not going to put myself in any danger and my mom is already worried enough as it is.”