The National Day of Racial Healing was conceived in 2016 in part by the W.K. Kellogg Foundation as part of its Truth, Racial Healing & Transformation effort. 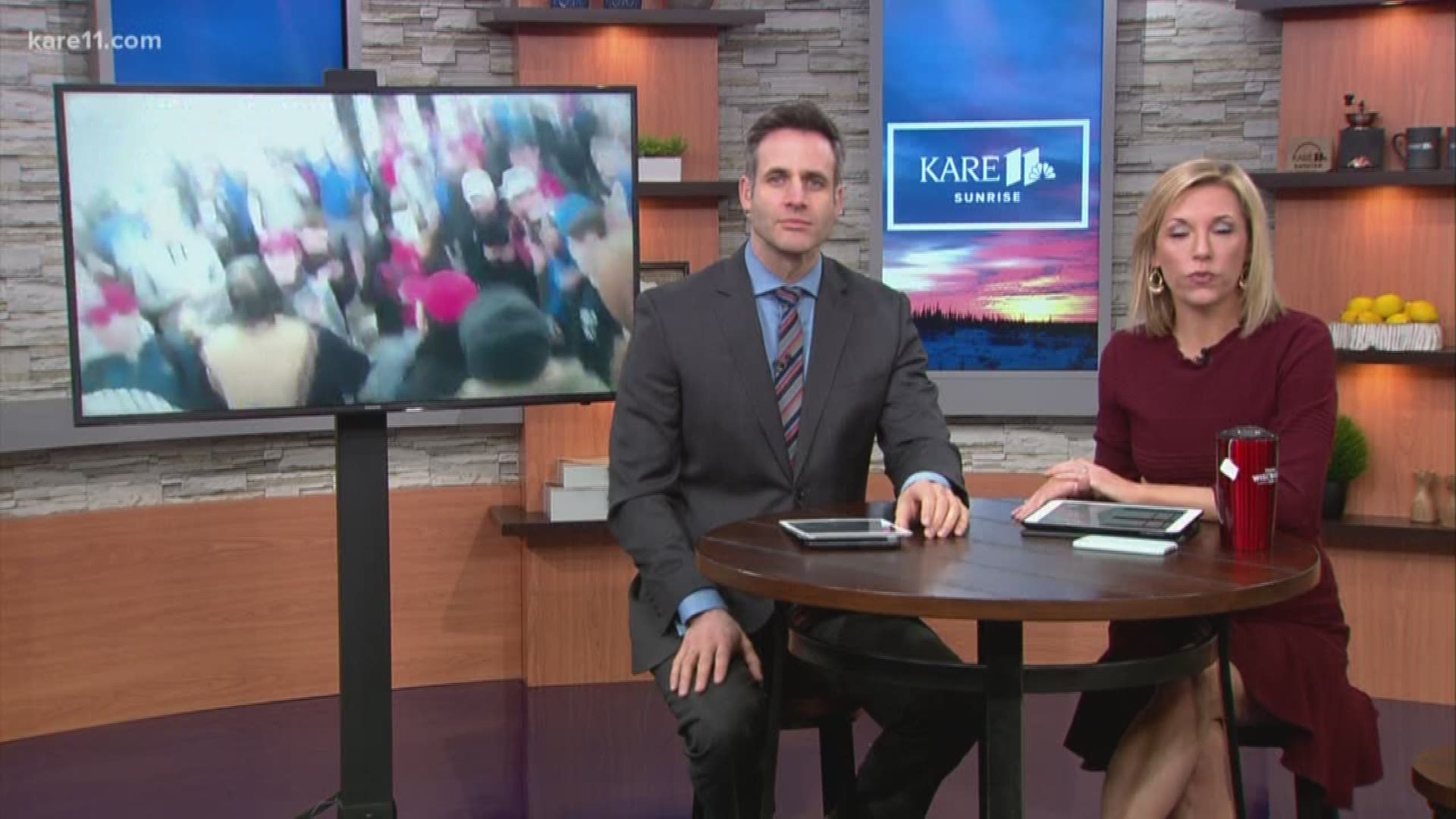 MINNEAPOLIS — Racial division. It's an issue that's top of mind for many people, especially after a video shot at the National Mall in D.C. went viral over the weekend.

Minneapolis City Council is inviting the public for an afternoon in the Minneapolis City Hall's Rotunda on Jan. 22 to mark the "National Day of Racial Healing." The event runs from 11:30 a.m. to 1:30 p.m.

The city council is hoping to start a conversation about ways we can do better as a society, so that all of our children can succeed.

The afternoon will include spoken-word sessions, healing practices and a panel discussion focused on the government's role in racial healing.

The council stated in it's resolution that "every single person has the capability to make a simple change within themselves that can have a profound effect on an entire society."

The National Day of Racial Healing was conceived in 2016 in part by the W.K. Kellogg Foundation as part of its Truth, Racial Healing & Transformation effort.

The foundation calls its effort "a national, community-based process of transformative, sustainable change, addressing the historic and contemporary effects of racism."

The foundation's website lays out three steps to honoring the day of racial healing:

1. Reinforce and honor our common humanity, while celebrating the distinct differences that make our communities vibrant.

2. Acknowledge the deep racial divisions that exist in America and must be overcome and healed.

3. Commit to engaging people from all racial and ethnic groups in genuine efforts to increase understanding, communication, caring and respect for one another.

To learn more, visit the website by clicking here.

Car thefts up 30 percent in Minnesota

Caring for your car in the cold